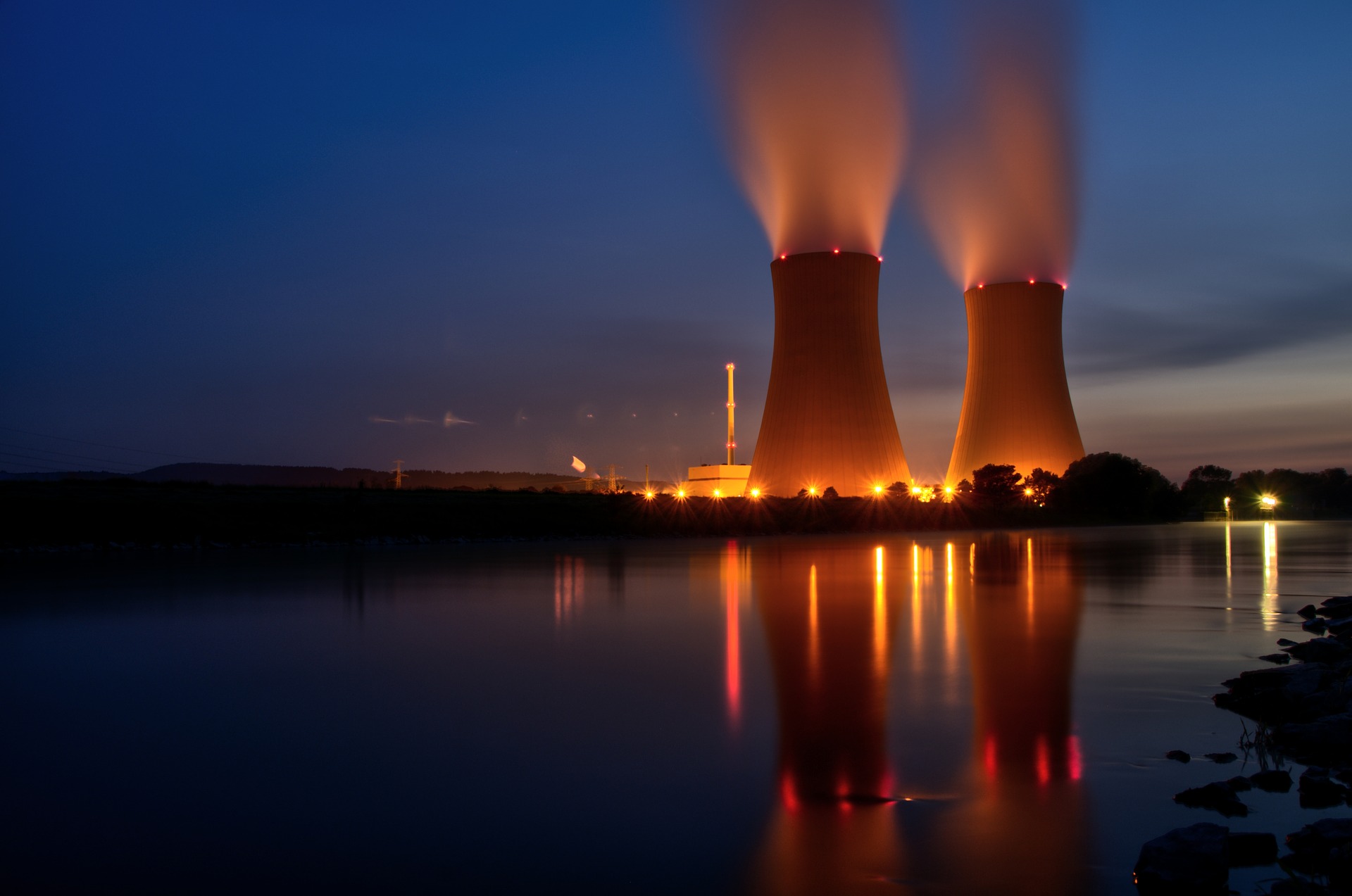 By McAlinden Research PartnersJanuary 25, 2022No Comments

From the UK to Hungary, investments in nuclear power infrastructure and research are on the rise. Following a letter from 10 member states, headed up by France, the European Commission is set to add nuclear to the EU’s taxonomy of green energy, expected to direct billions of dollars of investment toward reliable, zero-carbon sources of electricity.

A new report from Rystad sees spending on nuclear energy capacity rising to more than $90 billion throughout the next two years, setting the stage for broader growth in large and small-scale reactors through the end of this decade. This wave of investment could continue boosting uranium futures.

Amid a major energy crisis, driven by gas and coal shortages across the continent, several European nations continue to march toward a nuclear-powered renaissance.

As MRP noted in 2021, French President Emmanuel Macron was forced to make a U-turn on his government’s shift away from nuclear energy. Along with generating utility-scale electricity, Macron noted France’s nuclear plants would also be a major asset for producing green hydrogen via electrolysis. MRP has highlighted the huge potential of hydrogen to revolutionize the renewable energy mix as well, with total investment into projects amounting to an estimated $500 billion through 2030.

The French government will spend $1.13 billion on nuclear power R&D by 2030, focusing on the development of a new generation of small modular reactors (SMRs) to replace parts of the existing fleet that supplies around 70% of the country’s electricity. The UK government has also put $286 million behind the development of SMRs. Per The National, British aircraft engine maker Rolls-Royce has unveiled a competition in England and Wales for regional authorities to bid on a main location for an SMR factory worth $270 million. Rolls-Royce SMRs are capable of generating enough power for 450,000 homes or industries.

In August 2021, MRP covered the accelerating development of SMR technology in the US, noting that several US utilities and power consortia — including Energy Northwest, Utah Associated Municipal Power Systems (UAMPS), and PacifiCorp, part of Warren Buffett’s Berkshire Hathaway Inc. — had entered into partnerships with manufacturers to build small reactors.

Topping off their re-commitment to nuclear power, France has also headed up a group of ten European Union (EU) countries that recently asked the European Commission to recognize nuclear power as a low-carbon energy source that should be part of the bloc’s decades-long transition towards climate neutrality. According to a draft plan of the Commission’s “taxonomy” on green energy projects, nuclear is expected to be included in the final proposal – slated to be introduced next month. The taxonomy is a critical part of EU plans to direct massive low-carbon investments to meet its goal of net zero greenhouse gas emissions by 2050.