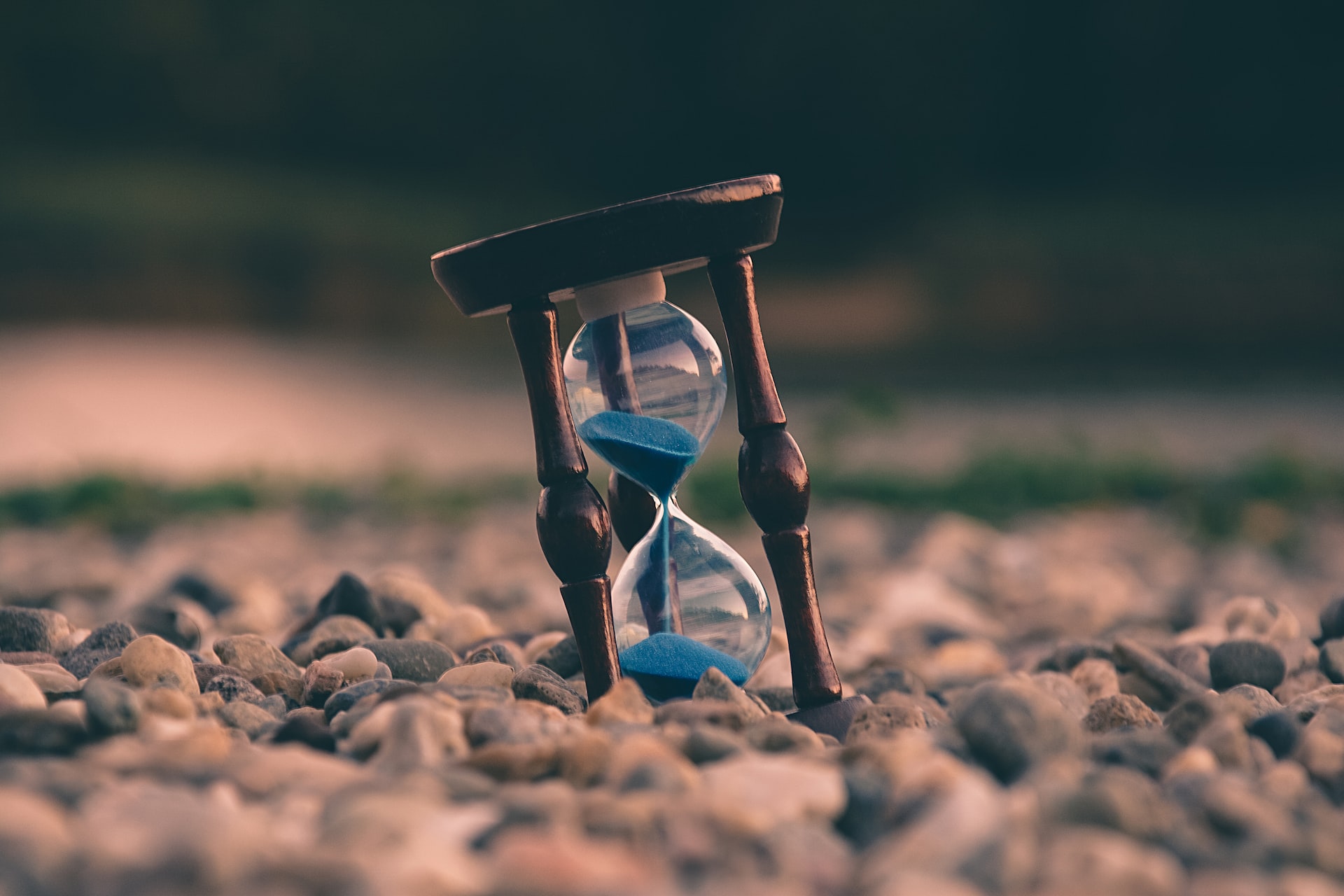 A relentless, yearlong rise in the relative value of the US Dollar recently sent the greenback to multi-decade highs versus other major currencies in the US Dollar Index (DXY), but that rally could be nearing its end. The Fed’s rapid shift to aggressive tightening of monetary policy has played a significant role in the Dollar’s gains, but MRP believes we may be on the verge of “peak hawkishness”, which may ultimately coincide with a rolling over of the Dollar in the months ahead.

Strong Dollar’s Days Could be Numbered

As strong as the tide of rising inflation has been, it could have been worse if it weren’t for the super strong dollar. Ordinarily, a strong dollar has been associated with a falling inflation rate, sometimes with a lag of a few months. The reverse has also been true, as a falling dollar has typically been associated with accelerating inflation. Changing central bank policies could soon trigger a reversal in the strength of the Dollar.

Over the very long run, exchange rates are primarily determined by the relative changes in the cost of living between countries. That is what economists call Purchasing Power Parity (PPP); it is the central tendency to which exchange rates eventually mean-revert.

A simple PPP, using a ratio of the EU to US consumer price indexes (CPI), shows that moves in exchange rates often follow the relative trends in inflation. The latest data from July show the dollar his broken away from this this inflation ratio by more than two standard deviations (which should encompass approximately 95% of observations) and could be as much as 31% overvalued. 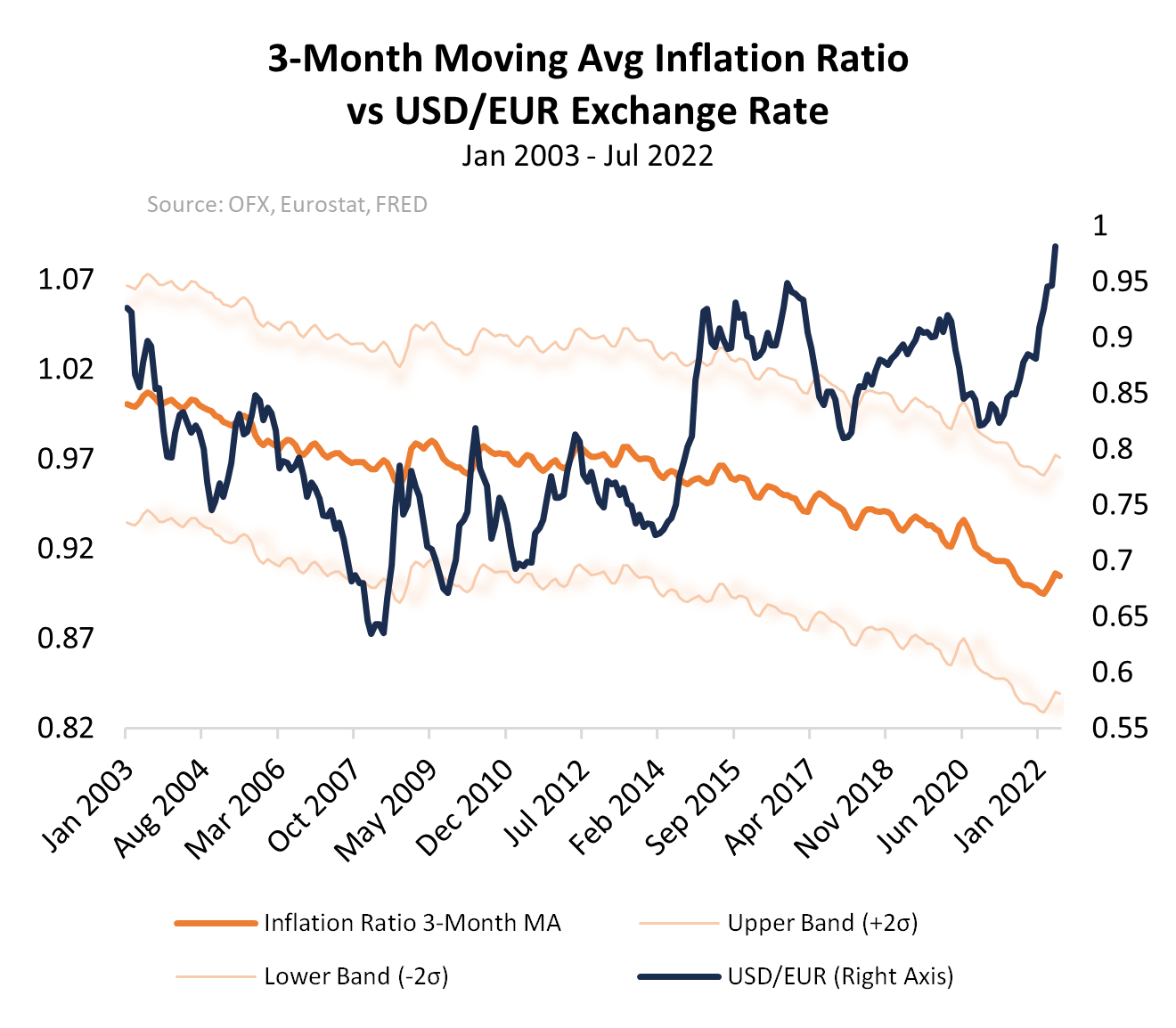 Recently, The Economist magazine resurrected its “Big Mac Index”, an interactive currency comparison tool that simplifies the discussion. Their calculations based on the comparison of Big Mac prices in the US versus Europe is that the Euro is currently -7.5% under valued compared with the US dollar

Many economists and a large swath of the financial media have attributed the Dollar’s strength to what they term a “flight to quality” in an unstable world. However, MRP believes that The greenback’s latest surge against the Euro has been driven primarily by asynchronous central bank actions around the globe.

Both the Federal Reserve and the European Central Bank had maintained extremely accommodative monetary policy for years. The Fed kept its federal funds rate between 0 and 25 basis points (bps), while the ECB decreased its benchmark deposit facility rate into negative territory, pushing the rate as deep as 50bps below zero until earlier this month. Last December, the Fed began laying out the scenario for rising rates in the year ahead after being evenly split on whether or not raising rates would be necessary at all in 2022 to counter supposedly “transitory” inflationary pressures just a few months prior

The Fed initiated the tightening process with a quarter-point hike in March. As the inflation data continued to worsen, the central bank’s plans became more aggressive, boosting Fed funds by 50bps in May and then another 75bps in June.

Meanwhile, during most of that time, the ECB had shown little inclination to raise rates. As time went by, the spread between the US rate and the ECB rate widened and widened; not surprisingly, the dollar got stronger and stronger against the Euro.

Then, finally, after 11 years of no hikes, the ECB not only raised rates but did so at double the market expectations, bringing rates up from -0.5% to 0.0% in July.

Not to be outdone, however, the Fed bumped its rates another three-quarter points in the latter part of the month by another 75bps more, pushing the spread up to 250bps. Moreover, both the FOMC and futures markets expect additional increases over the course of the year, bringing US rates up to 3.5% by year end.

For its part, the ECB is planning a 50bps hike in September, but it has not… 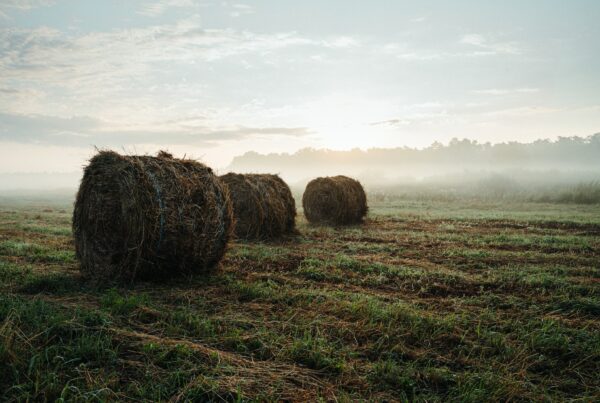