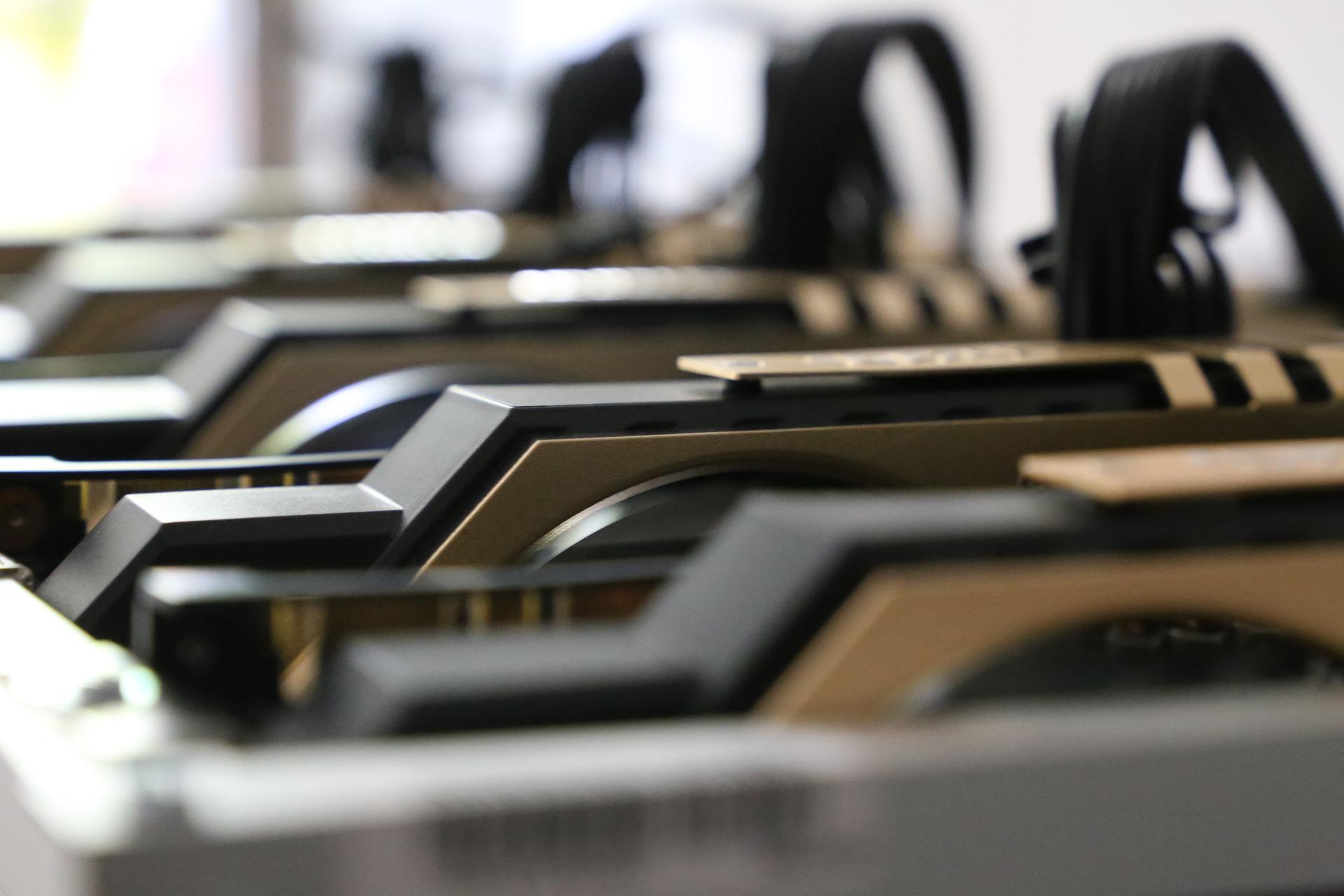 After several downward revisions to Bitcoin’s (BTC) mining difficulty, computing power provided to the network appears to be rising again. That coincides with a rebound in BTC’s market price and a slowdown in selling from miner wallets. Miner valuations largely follow Bitcoin’s price, much like gold or other metal miners’ , but Bitcoin mining’s strength lies in what sets it apart from typical commodity markets – a lack of control over production by the suppliers. This helps to create absolute scarcity, as opposed to the relative scarcity experienced in most other commodity markets.

Bitcoin miners also provide a significant use case for utilities and the electric grid, helping to slurp up excess electricity as a buyer of last resort. This utilization is becoming increasingly critical with a $200 billion funding gap facing American electric infrastructure through the end of the decade. Recent events in Texas, a haven for Bitcoin miners, provide a pertinent example of Bitcoin miners’ developing symbiotic relationship with power grids.

Amid the downturn in cryptocurrency prices, specifically Bitcoin (BTC), the largest cryptocurrency by market cap, the valuation of firms known as Bitcoin “miners” also descended rapidly. Since both Bitcoin and the recently-launched Valkyrie Bitcoin Miners ETF (WGMI) have each risen as much as 40% from their mid-June lows, it is worth exploring how Bitcoin miners have thus far navigated the turmoil of the ongoing crypto-winter, how they’ll continue to make money with Bitcoin far off of its highs, and what benefits they’re providing to global energy grids.

Declining valuations among Bitcoin miners is not particularly shocking, considering miners are chiefly responsible for creating new Bitcoin, which they then sell into the market or add to their balance sheet. In the same way that a gold miner’s assets lose value when the market value of gold declines, a cryptocurrency miner’s assets devalue when the price of Bitcoin declines.

One of several key differences, however, is that the gold miner’s resource is relatively scarce, whereas the Bitcoin miner’s resource is absolutely scarce. Though there is some feasible limit to how much gold there is in the world, nobody knows where that limit actually is, given each individual’s necklace or gold stash can’t be accounted for and new deposits are discovered semi-regularly.

In June, for instance, Reuters reported about 31 million tonnes of gold ore were newly discovered in Uganda with up to 320,158 tonnes of refined gold being extractable. That is a significant development for the long-term supply of gold, considering this discovery alone could yield 56% more gold than all of the gold mined throughout history, which the World Gold Council pegs at 205,238 tonnes. Again, that is only an estimate and nobody can feasibly calculate how much gold has actually been produced and is in circulating supply.

This is not the case with Bitcoin. Not only can it be known with absolute certainty that there will only ever be 21 million BTC mined, but it can also be easily verified that as of 11:00am UTC on August 8, 2022, there were exactly 19,115,812 BTC in circulating supply.

The difference in relative and absolute scarcity also play out in how much new supply of each resource is produced. The primary driver of gold output will be the market price. Simply put, when gold prices rise, gold miners will typically accelerate the production of gold to sell more at a higher price. The issue for miners is that the introduction of greater supply at an accelerated pace will likely be one of the factors that ends up extinguishing the higher prices. This same scenario could be projected onto the producers of copper, wheat, oil, and many other commodities.

The issuance of Bitcoin on the other hand, is programmatic and not controlled by any suppliers. Rather, it is controlled by…