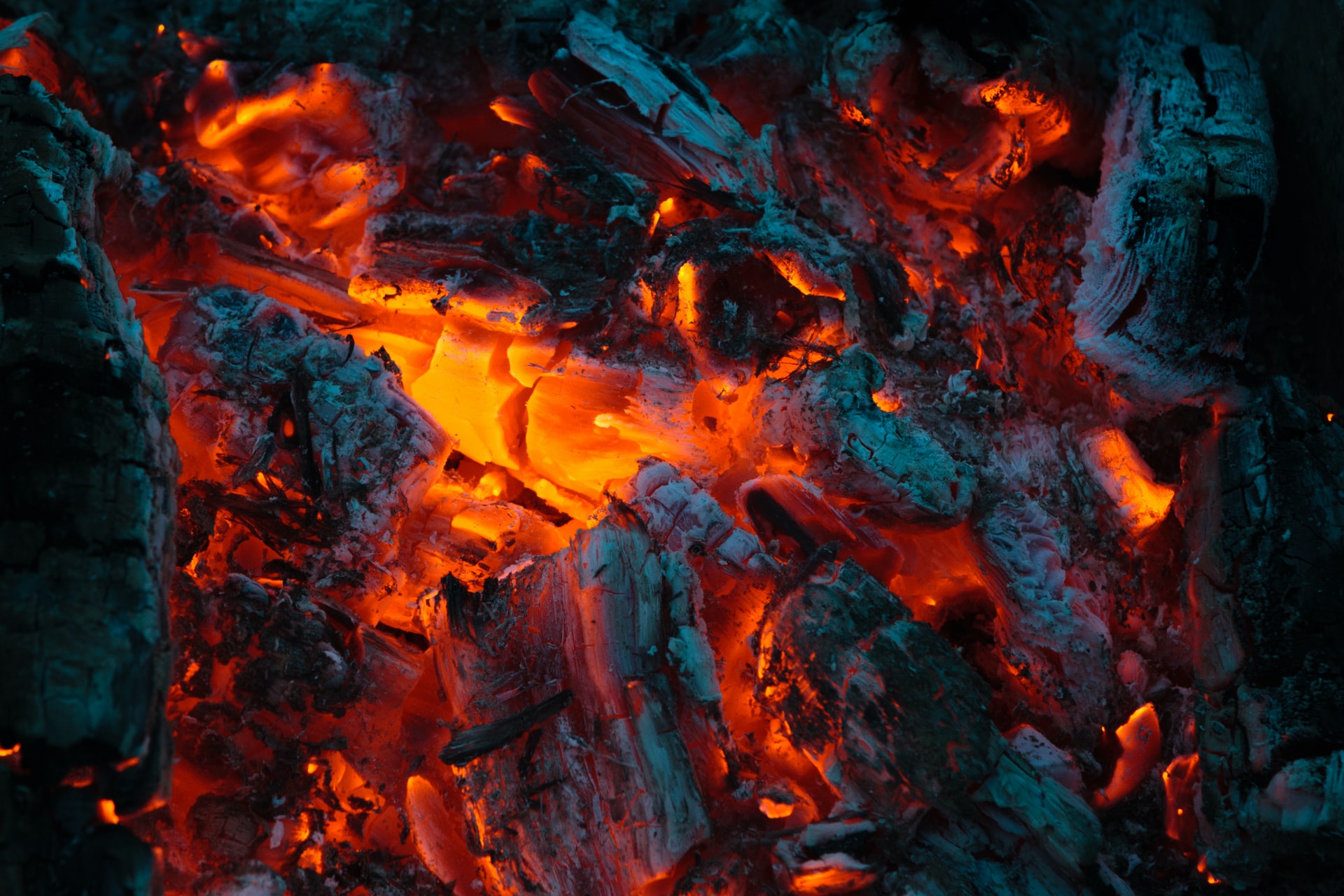 By McAlinden Research PartnersAugust 4, 2022No Comments

Despite the rapid rise of renewable energy, coal demand has jumped back to its highest level in nearly a decade. That rebound has been driven by rising geopolitical tensions and the resulting weaponization of energy markets, which MRP has covered thoroughly since the autumn of 2021.

Europe has been forced to turn back to coal-fired power plants as shipments of Russian gas dwindle. However, new EU sanctions will kick in on August 10, banning new contracts and shipments from Russian coal exporters. Russia previously supplied nearly half of all coal exports to the EU. A shift away from Russia and toward other markets that are further away could continue bolstering coal prices.

Renewable energy output and investment continue to break out to new highs across the globe. However, the world’s reliance on coal continues to play a significant role in the global energy portfolio. In a coal market update report, the International Energy Agency (IEA) said global coal consumption is forecast to rise by 0.7% in 2022 to 8 billion tonnes, matching a record high set in 2013. Reuters notes that demand is likely to increase further next year to an all-time high.

Per the Wall Street Journal, thermal coal was fetching $134 per tonne at the start of the year, but is now selling for up to $400 per tonne.

The ongoing coal industry comeback was largely sparked by a natural gas crunch facing several economies within the European Union (EU) for much of the last year, helping total coal consumption rebound by around 6% in 2021.Throughout the whole of last year, the world generated more electricity from coal than ever before, up 9% compared to the previous year according to the International Energy Agency (IEA).

MRP began highlighting the European energy crunch and the potential for a renewed reliance on coal last October, noting that countries across the region were facing “dangerously thin” flows of gas and coal. The shortage of gas supplies started to become a concern in the fall of 2021 and has only been exacerbated by Russia’s invasion of Ukraine and subsequent weaponization of energy markets. Prior to the war, and a…