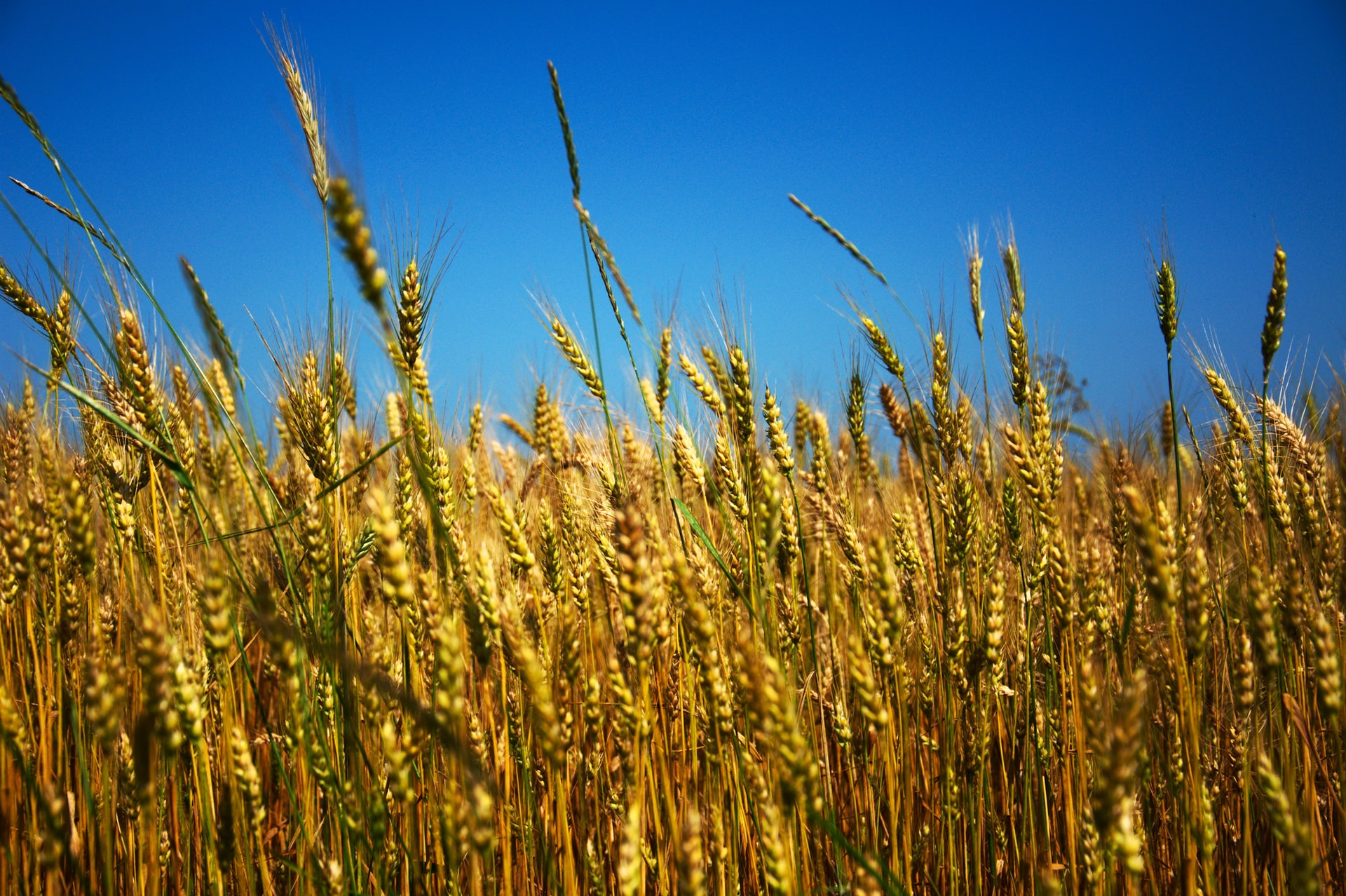 By McAlinden Research PartnersAugust 15, 2022No Comments

The first wave of commercial ships to disembark from Ukraine carrying grains and other agricultural goods are nearing their destinations. Easing tensions in the western Black Sea, facilitated by a multi-lateral deal between Russia, Ukraine, the UN, and Turkey, have pushed down grain prices and raised hopes of preventing food shortages around the globe.

Russia also hopes to benefit from this deal through the export of their fertilizers and a drawdown of financial sanctions on several major banks in the country. Russia controls more than 20% of Ukraine’s farmland and has been accused of stealing grain for sale to their allies. Despite the aforementioned export deal with Ukraine, Russia has continued missile strikes against the key port city of Odessa in southwestern Ukraine.

The first few export ships to depart Ukrainian-controlled ports since Russia’s invasion of the country began in February, resulting in a naval blockade of Ukrainian ports, are nearing their final destinations in Africa and the Middle East. Hopes are high that a resumption of shipping across Black Sea routes will break burgeoning food shortages in regions that are particularly dependent on grain exports out of Eastern Europe.

Under the deal, a coalition of Turkish, Ukrainian, and UN staff will monitor the loading of grain on to commercial vessels in Ukrainian ports before navigating a pre-planned route through the Black Sea. The Guardian notes that ships traversing through Turkey’s Bosphorus Strait and unloading in Ukraine will be monitored by a joint coordination center in Istanbul.

According to the Carnegie Endowment for International Peace, it’s expected that the deal will make it possible to export 22 million tons of Ukrainian wheat, corn, and other cereals that have accumulated in the ports of Odessa, Chornomorsk, and Yuzhne.

The first ship to depart Ukraine under a deal to resume grain exports from the country two weeks ago was reportedly approaching the Syrian port of Tartous on Sunday, carrying 26,000 tonnes of corn.

A United Nations-chartered ship loaded with 23,000 metric tons of Ukrainian grain destined for Ethiopia set sail Sunday from Yuzhne, east of Odessa. The Associated Press notes that Ethiopia is one of five countries the UN considers at risk of starvation.

Per Ukrainian Infrastructure Minister Oleksandr Kubrakov, cited by Reuters, Ukraine eventually aims to ship out 3 million tonnes per month from its remaining Black Sea ports. Ukrainian wheat exports have collapsed by 40% YoY in 2022, a leading cause of the world’s current wheat deficit of about 13.5 million metric tons, notes Saxo Bank. At the beginning of August, Ukraine’s government said…