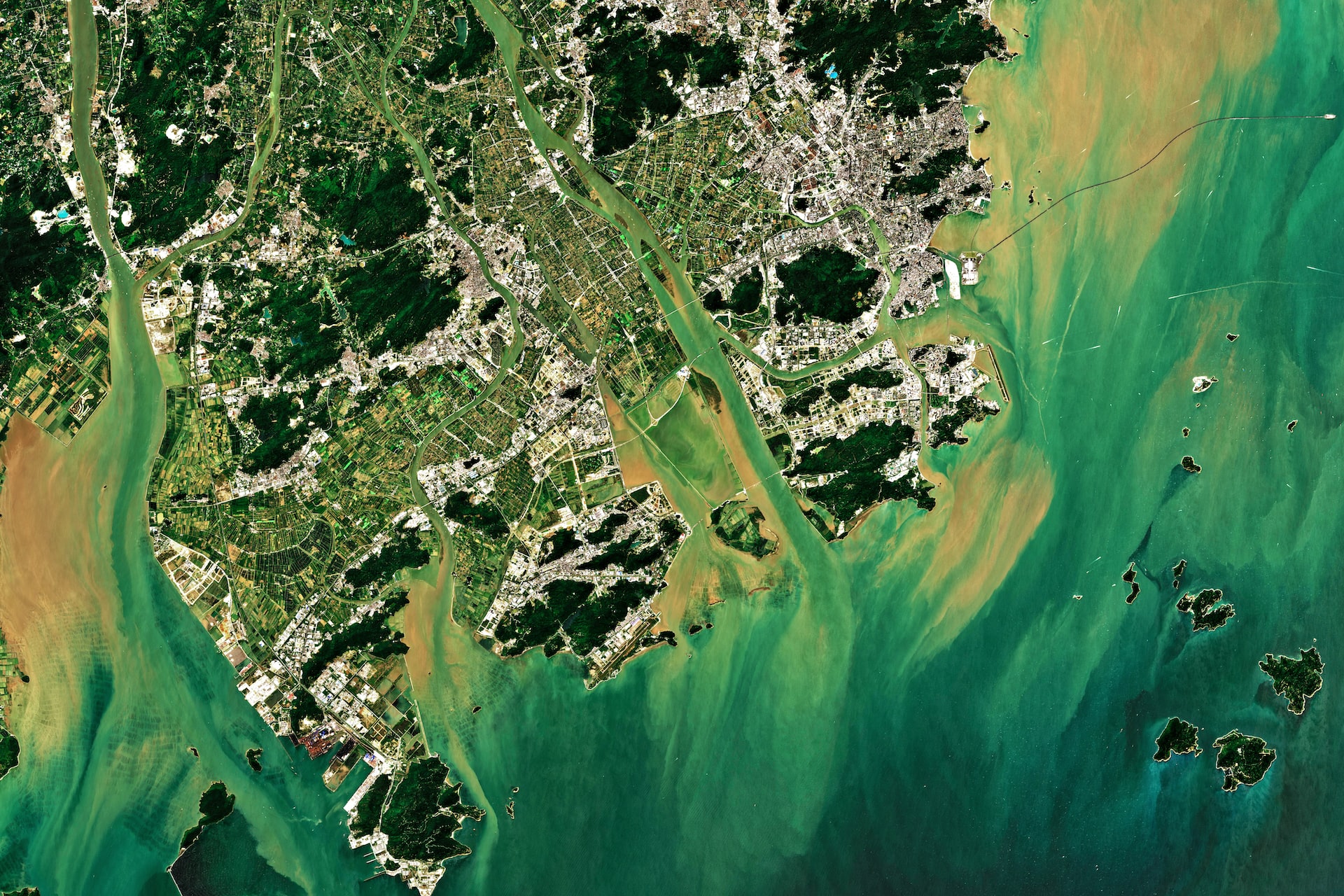 By McAlinden Research PartnersAugust 11, 2022No Comments

Commercial satellite imagery firms continue to provide significant utility to the US military via critical geospatial data regarding Russia’s invasion of Ukraine. Explosive demand for this information over the last several months has spurred a wave of inquiries from the media and Defense Department alike.

Newly released earnings from Maxar and Blacksky paint a mixed picture for the comsat business’s financial performance, but both firms see greater revenues and profitability stemming from leaning more heavily into their partnerships with the army and defense contractors.

The commercial satellite business’s role in the defense industry continues to grow, particularly in the vein of satellite imagery.

Earth observation company BlackSky has been one of the leading firms providing the media and US military with imagery, topographical data, and other geospatial information regarding the frontlines in Ukraine throughout the past six months, following Russia’s invasion of the country. Per SpaceNews, the firm will launch new imaging satellites in 2023 and one of them will be used exclusively by the US Army for tests and experiments.

Via Satellite reports Maxar Technologies recently won a new contract with L3Harris Technologies for the design and production of 14 spacecraft platforms and associated support for its Tranche 1 Tracking Layer contract with the Space Development Agency (SDA).  That tracking layer, set for delivery by 2024, will provide limited global indications, warning and tracking of conventional and advanced missile threats, including hypersonic missile systems. Generating a defense against hypersonic missiles has become particularly critical for the US, given Russia’s demonstrated capability to deploy them in a battlefield setting.

Elsewhere in the skies over Ukraine, Planet Labs is working with the NASA Harvest team, utilizing satellite data to monitor commodity crops like wheat and maize in Ukraine, one of the leading global producers of wheat and other crops. Planet and NASA have ascertained that “roughly 22% of Ukraine’s farmland—including 28% of winter crops and 18 % of summer crops—is under Russian control,” carrying significant implications for global food security.

On April 26, MRP first highlighted the key role satellite imagery is playing in the US’s monitoring of Russia’s attack on Ukraine and its implications for the world. Government agencies and media sources alike have been bombarding satellite companies for photographs, 3D mapping, and other data, prompting the firms to expedite the expansion of their constellations. This was referred to as geospatial intelligence’s “internet moment” by Bill Rozier, the vice president of marketing at publicly traded satellite imagery provider BlackSky.

Just about a month later, on May 25, the US National Reconnaissance Office (NRO) announced they’d be funding three firms with billions of dollars in defense contracts throughout the next decade as part of its Electro-Optical Commercial Layer (EOCL) program. Each of those…