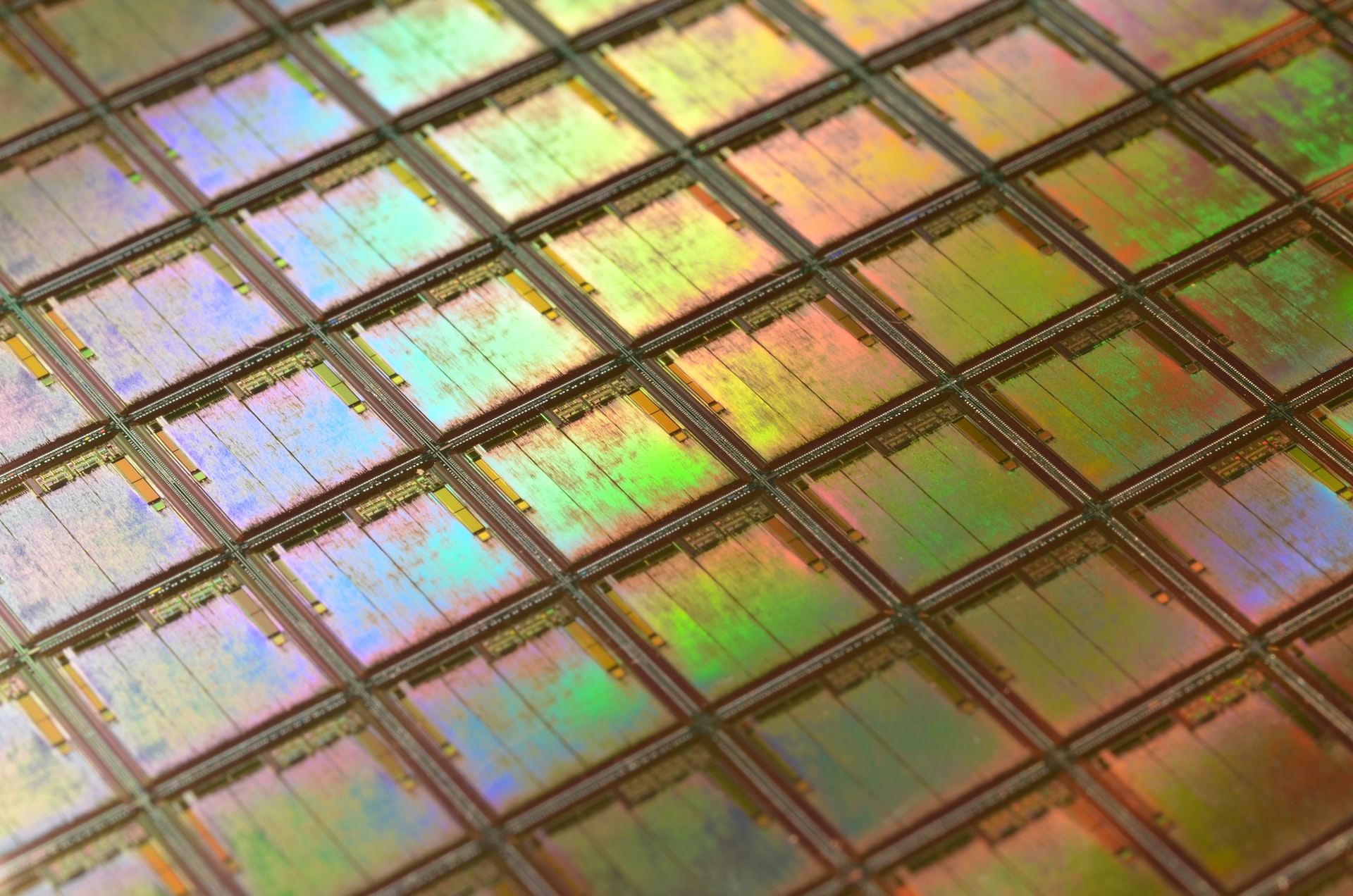 By McAlinden Research PartnersAugust 10, 2022No Comments

President Biden’s signing of the CHIPS Act coincided with a dismal set of earnings and updates from several leading semiconductor manufacturers. Higher inventories and lower capital expenditures appear to contradict the need for billions of dollars in federal incentives and other forms of funding meant to back more chip fabrication.

The CHIPS Act was originally proposed two years ago in the heat of a serious semiconductor shortage. The passage of the bill into law is now occurring as the shortage is beginning to resolve itself. Chipmakers going ahead with their plans to build megafactories could end up weighing on share prices as shortage threatens to turn into glut, potentially impacting the long-term pricing power of the industry.

Yesterday, President Joe Biden signed the CHIPS and Science bill – also known as the CHIPS Act – into law, which includes $52 billion to subsidize domestic semiconductor production and an investment tax credit for chip plants estimated to be worth another $24 billion.

MRP first covered the CHIPS Act way back in June 2020; more than two years ago now. That is testament to just how long the ongoing semiconductor shortage has plagued the global economy. America had few options to address this shortage in the near term as the US’s share of global semiconductor manufacturing capacity had fallen to just 12% by the time the shortage began.

Despite that, the CHIPS Act fell by the wayside at some point years back when congressional leaders wanted to tie it to less popular legislation that ultimately didn’t pass or had to have the CHIPS Act stripped out. It was only resuscitated last December when 59 corporate executives, including Apple CEO Tim Cook and Intel chief executive Pat Gelsinger, sent a letter to Congressional leadership with a plea to act on to restoring American competitiveness in chip manufacturing.

As MRP noted in a previous DIBs on July 28, some would argue that this legislation has taken too long and the signature from the President has come just as the chip shortage is beginning to resolve itself.

Per Bloomberg, citing data from the peak world body, semiconductor sales rose 13.3% in June from a year earlier, down from YoY growth of 18% in May. That still represents double-digit annual growth, but the trajectory of the current slowdown marks the longest downward stretch since the US-China trade war in 2018. Updates and new earnings figures from some of the world’s leading major chip fabrication firms have further doused optimism around the potential for chip sales through the rest of the year.

Just as Biden was boasting about Micron’s plans to launch a 10-year, $40 billion investment in factories and memory chips as a result of the new law, Micron itself was warning of negative free cash flow in the coming three months for the first time since 2020 as…