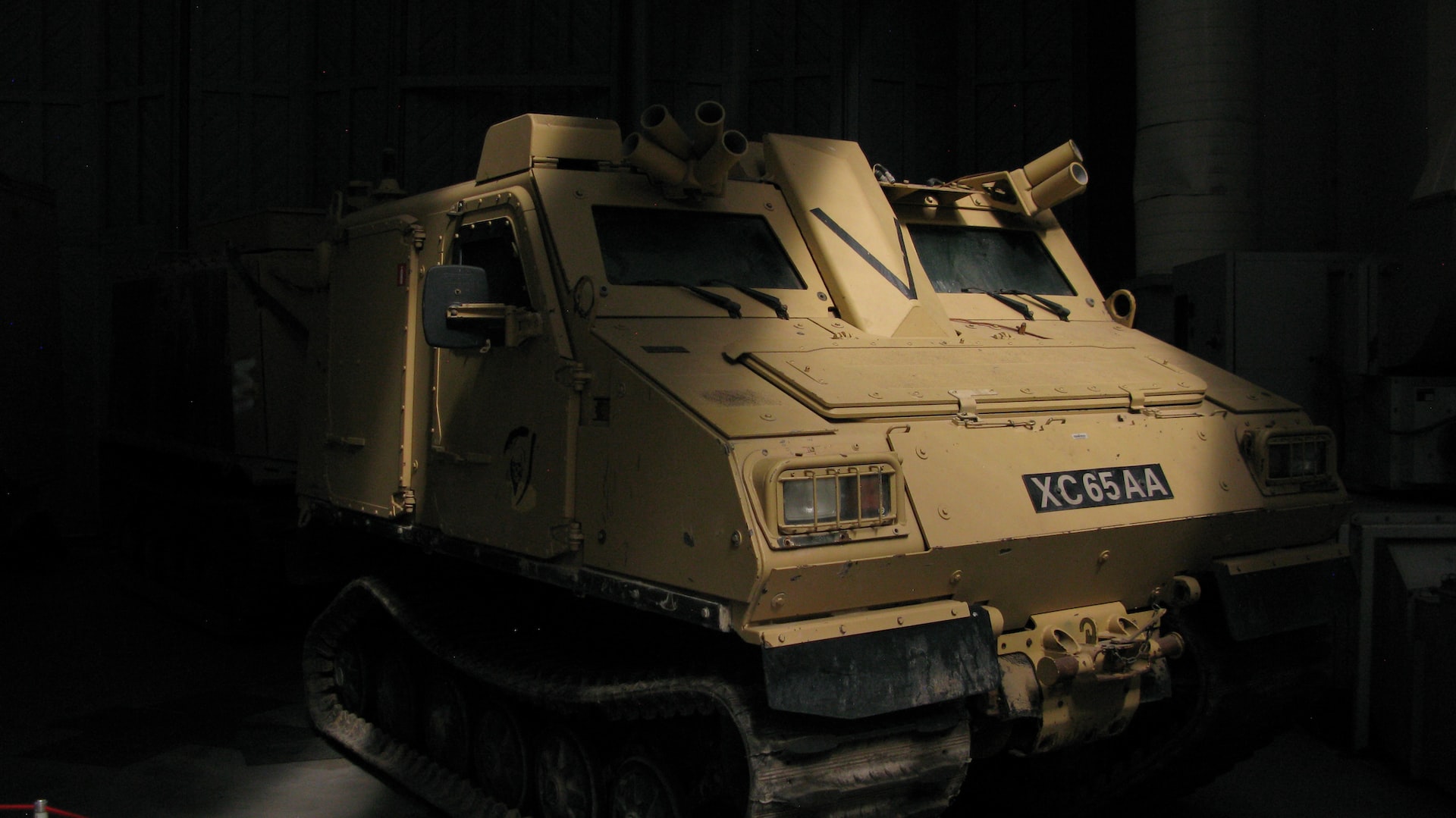 By McAlinden Research PartnersAugust 24, 2022No Comments

The US is expected to announce their largest single military aid package to Ukraine on Wednesday. Reportedly worth $3 billion, it will not draw down supplies from US stockpiles like other packages have. Instead, it will place orders directly with defense contractors to provide brand new materials directly to Ukraine. This signals a long-term commitment to Ukraine’s defense and could be a sign that the US is beginning to run dangerously low on its own supplies and cannot continue thinning out their own inventories.

Everything that the US takes out of storage will eventually need to be replaced, creating a boon for the defense industry. As the US commits more complex and expensive equipment to the war, that should only generate more long-term revenue for makers of Javelins, Stingers, HIMARS, and other military goods.

President Biden is expected to unveil a $3 billion military aid package for Ukraine on Wednesday, a symbolic date that marks the 31st anniversary of the former Soviet satellite state’s declaration of independence from the USSR. Biden’s announcement will represent the 20th military aid package sent to Ukraine since Russia initiated their invasion of the country on February 24, and the largest single commitment thus far. It also comes less than a week after a separate $775 million package was announced.

Donated weapons and equipment pouring into Ukraine from the US, now worth more than $10.6 billion, make up only a slice of the $23 billion congress has made available for military aid related to the conflict. That means the US has plenty of budgetary capacity to expand their assistance to the Ukrainians, but material capacity is coming under pressure.

Interestingly, since the money is coming from the Ukraine Security Assistance Initiative (USAI), and not the Presidential Drawdown Authority, the weapons won’t come from current US military stockpiles like almost all of previous packages have. Instead, the $3 billion in aid will be supplied by defense contractors fulfilling new orders. That might be indicative of US military stockpiles thinning out, but it definitively shows the US plans to continue supporting Ukraine’s war effort indefinitely.

As MRP previously noted, the US’s assistance to Ukraine has already come at the expense of our own weapons stockpiles. As of June, about 7,000 Javelin missiles, equivalent to one-third of the US’s stockpile, had been sent to Ukraine, according to an analysis by Mark Cancian, a senior adviser with the Center for Strategic and International Studies international security program, cited by Military.com. Another 2,000 Javelins have been guaranteed to Ukraine in two separate aid packages already announced this month.

Analysts also estimate that the United States has sent about one-quarter of its stockpile of shoulder-fired Stinger missiles to Ukraine. Per Forbes, Washington deployed up to 1,400 Stinger antiaircraft missiles through mid-June.

Aerospace and Defense companies are contractors who usually only produce the amount of weaponry they’re contracted to make. If the US government wants to re-stock its stinger rockets, all of them can’t simply be drawn out of inventory like retail products. According to…