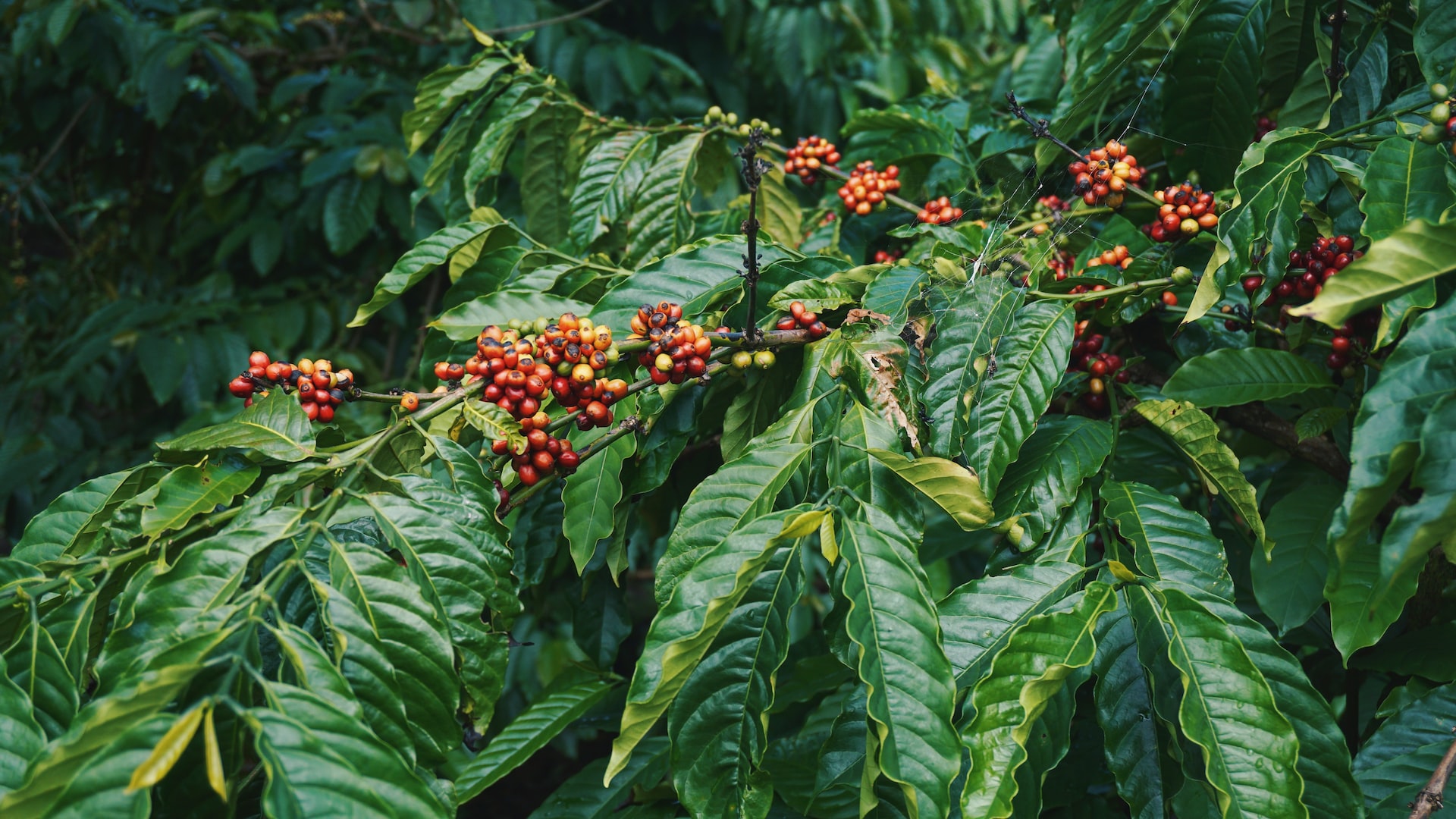 Coffee futures jumped back to six-month highs this week on thinning inventories and forecasts for weaker crop yields from key producers including Brazil and Vietnam. Even the beans themselves have decreased in size, meaning it takes many more trees than usual to fill up a 132-pound bag. Dryness across the central and east-central equatorial Pacific region, caused by the La Niña weather phenomenon, is expected to persist through the end of the year and could impact coffee crops further.

Though retail prices have risen significantly at coffee shops and for those brewing at home, demand has remained resilient and inelastic in relation to price.

Coffee futures extended this week’s sharp rally on Wednesday, rising more than 5.0% up to a six-month high. Per Barchart, ICE-monitored arabica inventories last Monday fell to a new 23-year low of 571,580. Following a cooling off from near-decade highs at $2.58 per lb last year, a weak crop and bad weather across Latin America, Africa, and Southeast Asia are re-igniting that momentum once again.

Brazil is by far the world’s biggest exporter of coffee and a key market for arabica in particular. The Wall Street Journal notes that analysts once predicted Brazil’s arabica crop for the 12 months starting in July to match the record set two years earlier of 48.7 million bags, each of which hold 132 pounds of coffee. But the final figure is likely to be much lower, with an early official forecast from Brazil for just 35.7 million bags.

Bloomberg writes that drought and cold in the country curbed flowering last season and severe frosts in July 2021 led farmers to cut down coffee trees when fertilizer supplies thinned. That not only slashed last year’s crop but also curbed the potential for 2022, which is supposed to be the higher-yielding half of Brazil’s two-year harvest cycle. Bean sizes have also declined, which means…