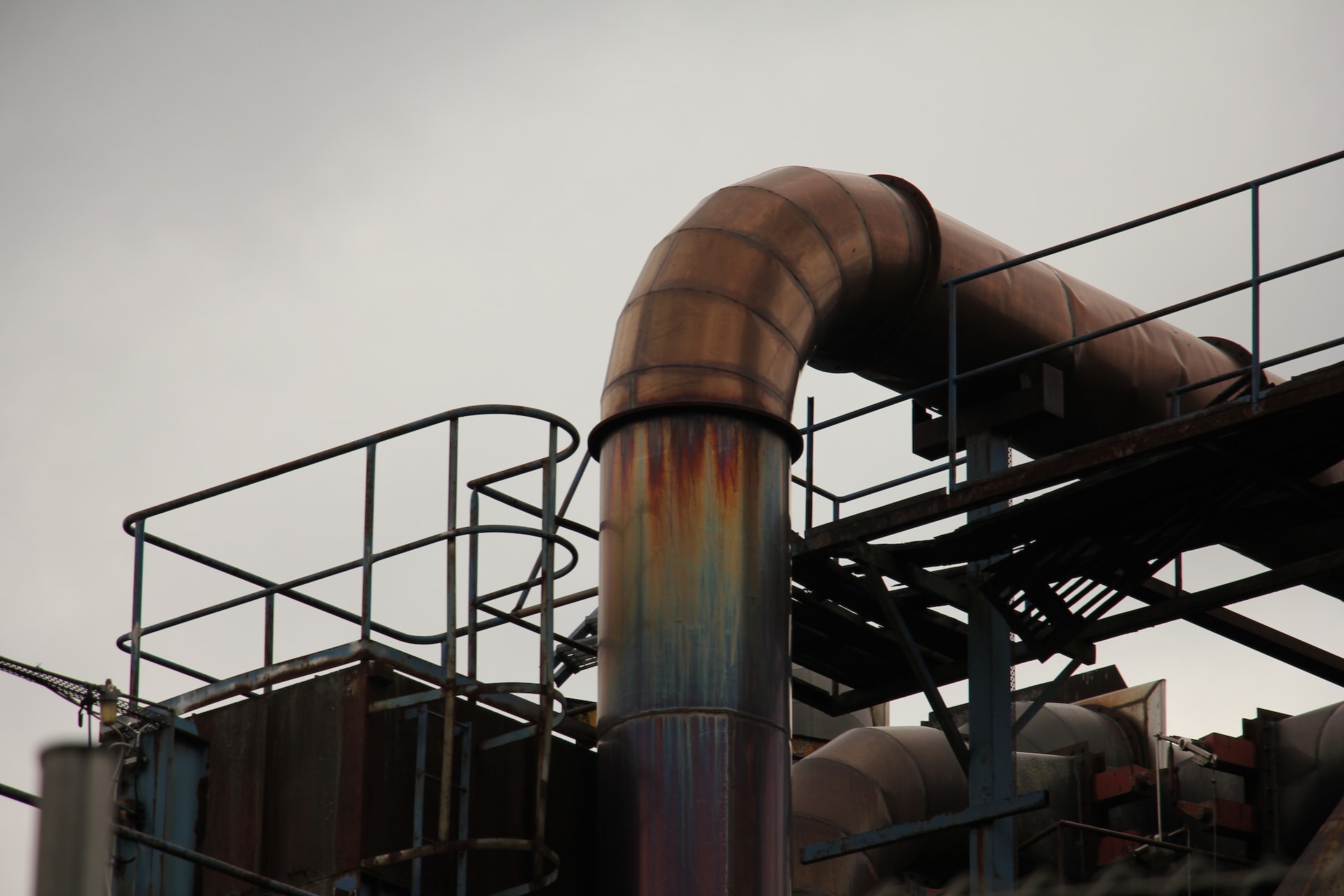 Natural gas futures and and power contracts in Europe have continued their surge to record highs over the last week. The sudden news that Nord Stream 1 would be shut down for the second time in as many months played a significant role in the latest acceleration in gas prices, and indicated Russia will likely continue manipulating their energy shipments to Europe throughout the fall and winter months ahead.

Europe is largely ahead of schedule for stockpiling gas, but they’ve paid a hefty price to do so – up to 10x the historical average. The increased cost to acquire gas supplies will likely have to be passed onto consumers, which could dent discretionary spending and economic growth throughout many European nations. UBS now sees a technical recession ahead for the Eurozone.

This morning, the price of Germany’s front-year baseload power contract, the European benchmark, broke through €1,000 per megawatt hour (MWh) for the first time ever.

EU gas futures, represented by the Dutch TTF contract, soared last week and touched a record high of their own near $330 per MWh on Friday. That’s almost 4x higher than the roughly $85 the TTF traded for at the start of June and more than 1,200% above the average price seen in the 2010s, according to Business Insider. Last week’s acceleration was largely based on news that Russia would halt flows to Europe via the Nord Stream 1 gas pipeline for three days spanning August 31 to September 2, citing unscheduled “servicing and maintenance”. That is the second shutdown of the pipeline in as many months after Nord Stream was halted for 10 days in July for annual maintenance.

Just days after resuming service after last month’s shutdown, Russian gas export monopoly Gazprom said that it was halting the operation of one Nord Stream’s last two operating turbines due to the supposed “technical condition of the engine”, cutting daily gas deliveries via the Nord Stream pipeline to 33 million cubic meters per day – equivalent to just 20% of the pipeline’s overall capacity.

MRP warned that a suspension of more gas flows through Nord Stream, following the scheduled maintenance period, was more likely than not. Goldman Sachs shared a similar sentiment, noting subdued throughput was likely to become the norm even after work on the pipe concludes.

With another halt of Nord Stream flows on deck, there is a rising likelihood that we see even more output cut off when…