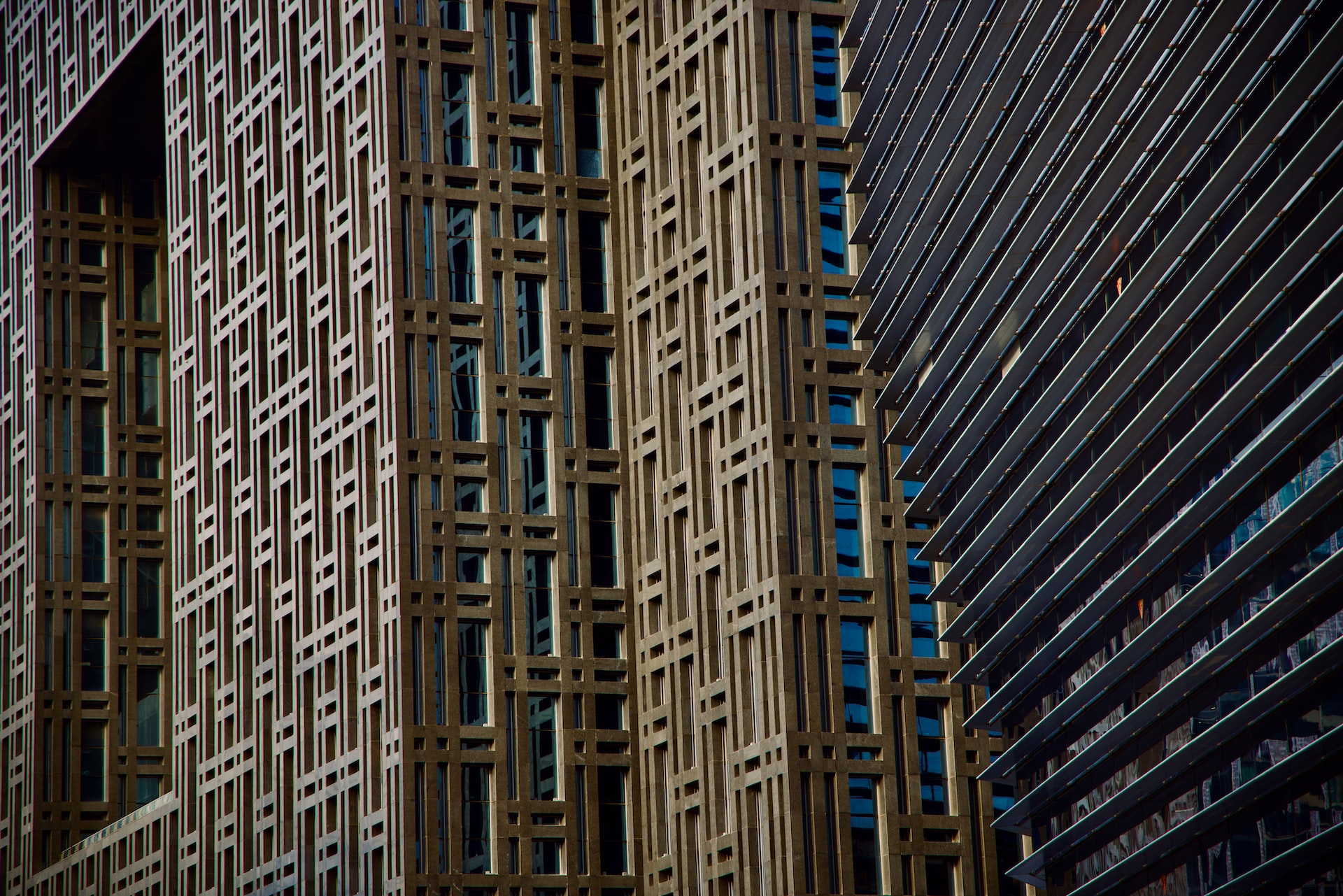 By McAlinden Research PartnersAugust 31, 2022No Comments

Chinese property investment and residential construction are languishing under a lack of liquidity and rising financial unrest among the populace. That has collapsed profit margins for many of the country’s top real estate developers – some of whom appear to be traveling the same path as Evergrande and headed toward default.

Trouble in the property market is flowing downstream to China’s banking industry as well. Chinese financials have more exposure to real estate than any other sector and top banks are reporting significant increases in souring real estate debt as customers at more than 300 properties are refusing to pay their mortgages. In a worst-case scenario, S&P Global estimates that boycott could imperil more than 6% of all Chinese mortgages.

The unraveling of China’s property market continues to dent construction activity and home pricing. Chinese developers are now in “survival mode” according to an anonymous Shenzhen developer, cited by Reuters, as property investment in July fell 12.3% YoY, the biggest decline in 2022. Worse, new construction starts by floor area slumped 45.4%, the largest drop since January-February 2013.

Compounding pressure on developers, home prices in China dropped for the 11th straight month in July, as the country’s 70-city index of home prices fell 0.1% compared with June and 1.7% YoY, the National Bureau of Statistics reported earlier this month. The South China Morning Post notes new home prices dropped in 40 cities (57% of the index) and secondary-market prices fell in 51 cities (73% of the index), an increase of two and three cities, respectively.

China’s biggest property developer Country Garden Holdings said preliminary net profit collapsed from 15 billion yuan ($2 billion) to 612 million yuan ($88 million), a 96% drop, in the first six months of the year thanks to China’s housing market crisis. The firm blamed a “severe depression” in the country’s crisis-hit property market in which “only the fittest can survive”.

Per The Guardian, Country Garden boasts thousands of property projects and a footprint in nearly 300 municipalities. Its shares have plunged more than 70% this year.

Fitch Ratings downgraded Country Garden’s Long-Term Foreign- and Local-Currency Issuer Default Ratings (IDRs), senior unsecured ratings, and the rating on the outstanding bonds to ‘BB+’ from ‘BBB-‘ earlier this month. Fitch believes that Country Garden’s liquidity buffer, while adequate, is under pressure. That increases the probability of default – a fate that many key developers have already met.

The Wall Street Journal cites more than 30 Chinese real-estate companies, including China Evergrande Group and Sunac China Holdings Ltd., have now defaulted on their international debt. Many privately run developers this month issued profit warnings; some said they are expecting a…