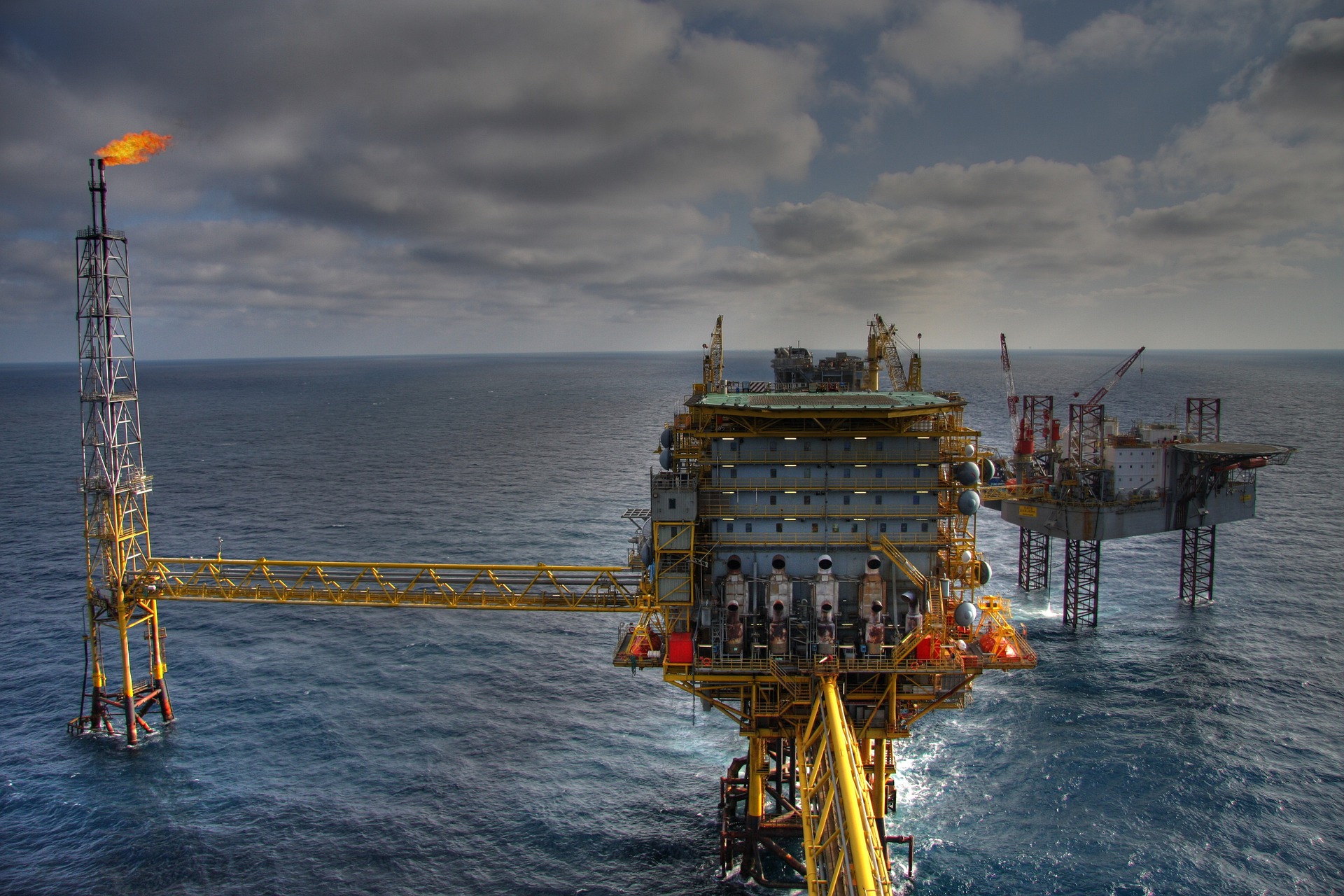 Oil and gasoline prices have slipped lower in the past few months as traders weigh the potential for greater supply and weaker demand. However, a lot of that supply has come from the US’s ongoing plan to release at least 1 million barrels of oil per day from the country’s strategic petroleum reserve. Those releases are scheduled to continue through October, but several officials in the Biden administration appear to be signaling they could be extended even longer if oil prices do not continue to descend from current levels.

Moreover, the EU’s incoming ban on the import of Russian oil, set to take effect December 5, means the bloc’s cumulative energy demand will be putting a strain on the rest of the world’s already constrained supplies in coming months. This comes as the OPEC+ has already started cutting their output to counteract the potential for weakening demand. The syndicate has also projected a material weakening of global oil inventories throughout the fourth quarter.

WTI crude oil prices have eased about -30% from their 2022 highs, which surpassed $123.00 per barrel in March. Per AAA data, gasoline prices have fallen by a similar proportion, around -26% from a high of $5.02 in June. Though those prices are still relatively high compared to 2020-2021 levels, it would seem like good progress has been made.

That progress, however, did not come with a cost. Since September of 2021, Energy Information Administration (EIA) data shows releases of crude oil from the US strategic petroleum reserve (SPR) have tallied more than 187 million barrels. That number will continue to rise in the weeks ahead as the government’s ongoing plan to release at least 1 million barrels of oil per day will run through October. Last week’s release was the largest since May as emergency crude oil stocks were drawn down by 8.4 million barrels. That leaves current SPR levels at just 434.1 million barrels, their lowest since October 1984, according to US Department of Energy (DOE) data cited by Reuters.

Though there has been no announcement on whether the SPR will continue to be utilized beyond October, members of the Biden administration seem to be signaling that they remain concerned about the energy situation.

Last week, Energy Secretary Jennifer Granholm seemed to confirm they were already weighing the possibility of extending the reserve releases in a statement to Reuters. Though that was contradicted by a follow-up statement from a Department Of Energy official who insisted they were not considering an extension, it would be surprising if the Energy Secretary’s initial statement did not have some truth to it.

Moreover, despite the decline in prices of oil and gasoline, Treasury Secretary Janet Yellen remains concerned about these products. In a recent interview with CNN, the Secretary was asked if Americans should be worried about gas prices going back up in the winter and did not give a straight yes or no answer. She simply noted that “It’s a risk” and focused on highlighting the…