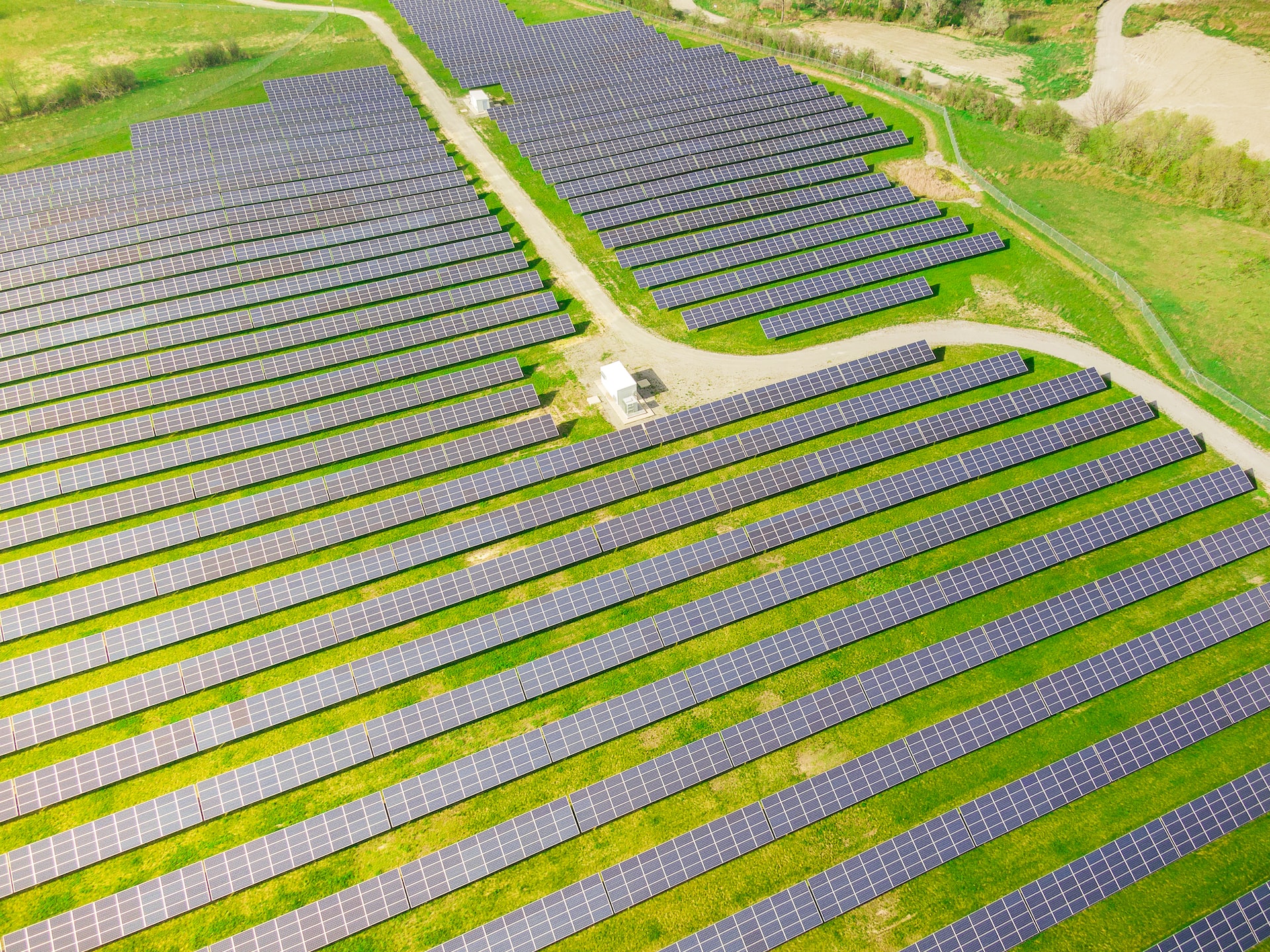 By McAlinden Research PartnersSeptember 12, 2022No Comments

The potential utility of solar power has been bolstered by major geopolitical struggle involving energy supplies. Natural gas reserves and energy markets have been weaponized by Russia, making the case for supplementing electricity grids, homes, and businesses with greater solar power capacity even stronger. Europe is expected to increase their solar installations by almost 50% YoY in 2022.

Obviously, no one nation can deprive another of sunlight like it can with scarce fossil fuels. Moreover, whereas fossil fuels tend to get more expensive amidst heightened international tensions, the cost of solar remains relatively unaffected. Though the the manufacture of solar panels and their components are heavily concentrated in China and Southeast Asia and, therefore, could become subject to trade restrictions, that can be addressed by increased investment in domestic capacity throughout the western world. With oil and gas, there is simply no way to manufacture these products if you aren’t already sitting on top of them.

MRP has covered Europe’s ongoing gas crisis in depth throughout the past several months, highlighting the very high likelihood that shortfalls in the supply of natural gas will lead to the rationing of gas. That scenario became reality earlier this month when Russia finally shut down the Nord Stream gas pipeline to Germany, the most critical piece of energy infrastructure connecting Russia with western Europe. All signs indicate that Russia, one of the leading global producers of natural gas, has been wielding their control over key energy supplies to strike back at Europe for providing material support to Ukraine in its war against a Russian invasion and occupation.

The pipeline shutdown means Germany and other European Union (EU) member states are unlikely to meet stated targets for securing natural gas storage they had set for the months ahead and will have to be extremely methodical in how they tap their reserves in the winter months.

With this geopolitical meltdown causing chaos in oil and gas markets, the case for bolstering the grid, as well as backing up private residences and businesses, with renewable energy installations is becoming stronger than ever. Solar has been the preferred source of green electricity in many regions for some time now and this year could very well be an unprecedented one for new solar power capacity.

Nearly 40 gigawatts (GW) of solar photovoltaics (PVs) is expected to be rolled out across Europe throughout 2022, according to a July estimation from SolarPower Europe (SPE). PV Tech notes that is an almost 50% increase versus last year’s figure of 27GW, which was itself a decade-high level of new installations.

In the first six months of this year, Germany saw a 22% jump in the installation of solar systems, compared with the same period last year, according to data shared with CNN Business by the German Solar Association. Firms like Schneider Electric have been the beneficiaries of this renewed wave of demand, reporting that demand for its solar-powered heating systems in Germany have “almost doubled” so far this year compared to the same period in 2021.

A lack of heating in homes and businesses, which is mostly powered by gas, will be painful for Europeans and potentially cause unrest, which is exactly why Russia has weaponized it in their proxy war with Europe. Russia has gas that Europe has become dependent on, and without it, there are few to no short-term solutions to completely replace it. While sunlight comes and goes during the night and on overcast days, there is no threat of one nation simply cutting off sunlight to another based on some international conflict that has arisen.

Moreover, the levelized cost of solar energy has only gotten cheaper throughout the past decade. Back in 2020, the International Energy Agency (IEA)…