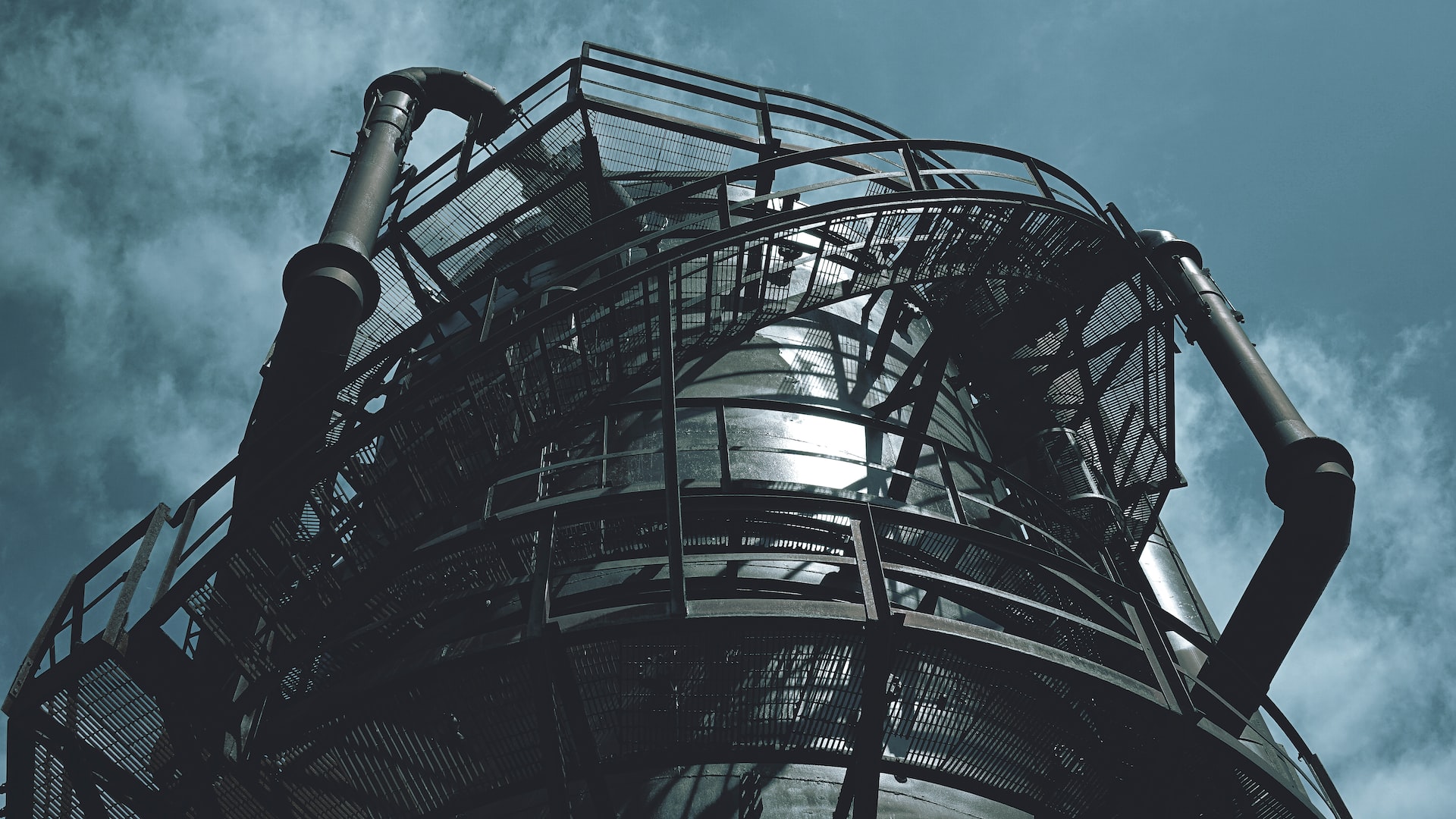 By McAlinden Research PartnersSeptember 6, 2022No Comments

After a protracted thinning of Russian gas flows to Europe, Moscow has finally pulled the plug on the critical Nord Stream pipeline. That came along with a promise that Nord Stream would not come back online until financial sanctions from the west targeting Russia were rescinded. The cutback in supplies flowing to Europe was increasingly expected by energy markets, but will continue to inflict lingering damage on EU and non-EU economies.

Rising power bills, which have surged to record highs in recent weeks across the continent, are expected to be a major headwind going forward. The EU, as well as the UK, have signaled they will roll out price caps on electricity to help consumers cope with already massive utility bills in the months ahead. While that can help to stave off inflation in the short-term, it will likely spread out the price hikes over time.

Coinciding with an escalation of combat activity in Ukraine and the approach of winter, Russia has stepped up its pressure on European energy markets by announcing total shutdown of the key Nord Stream gas pipeline until the  “collective West” lifts sanctions against Moscow. In addition to their introduction of financial sanctions against Russia, European countries have provided significant material assistance to Ukraine’s military since Russia launched an invasion of the country last February.

At this point, this outcome is not totally shocking. MRP noted last week that record gas prices the market was already in the process of pricing in a total shutdown of Russian gas flows to Europe in the winter, dealing maximum damage to the European economy. That assessment appears to have been correct as EU gas futures, represented by the Dutch TTF contract, were trading around $220 per megawatt hour (MWh) on Tuesday morning, about -34% below their late August high.

By the end of last month, Russia had announced the second closure of the Nord Stream pipeline in as many months and an indefinite shutdown seemed inevitable with winter approaching. The pipeline was already running at just 20% capacity after a gradual thinning of supplies throughout the last several months. MRP first highlighted the potential for Russia to weaponize their gas exports all the way back in October 2021 when gas flows via the Yamal-Europe pipeline began falling by upwards of -70%.

The Nord Stream closure may lead to a shortfall of up to 20% in EU gas needs this year, according to RBC estimates, cited by Reuters.

As of this year, Germany, home to Europe’s largest population and economy, still relied on Russia for 35% of its gas supplies. Reuters notes Nord Steam delivered 55 billion cubic metres (bcm) of the 100 bcm Germany consumed last year. Though the country has diversified their energy suppliers in 2022, the closure of Nord Stream will still hamper their ability to…