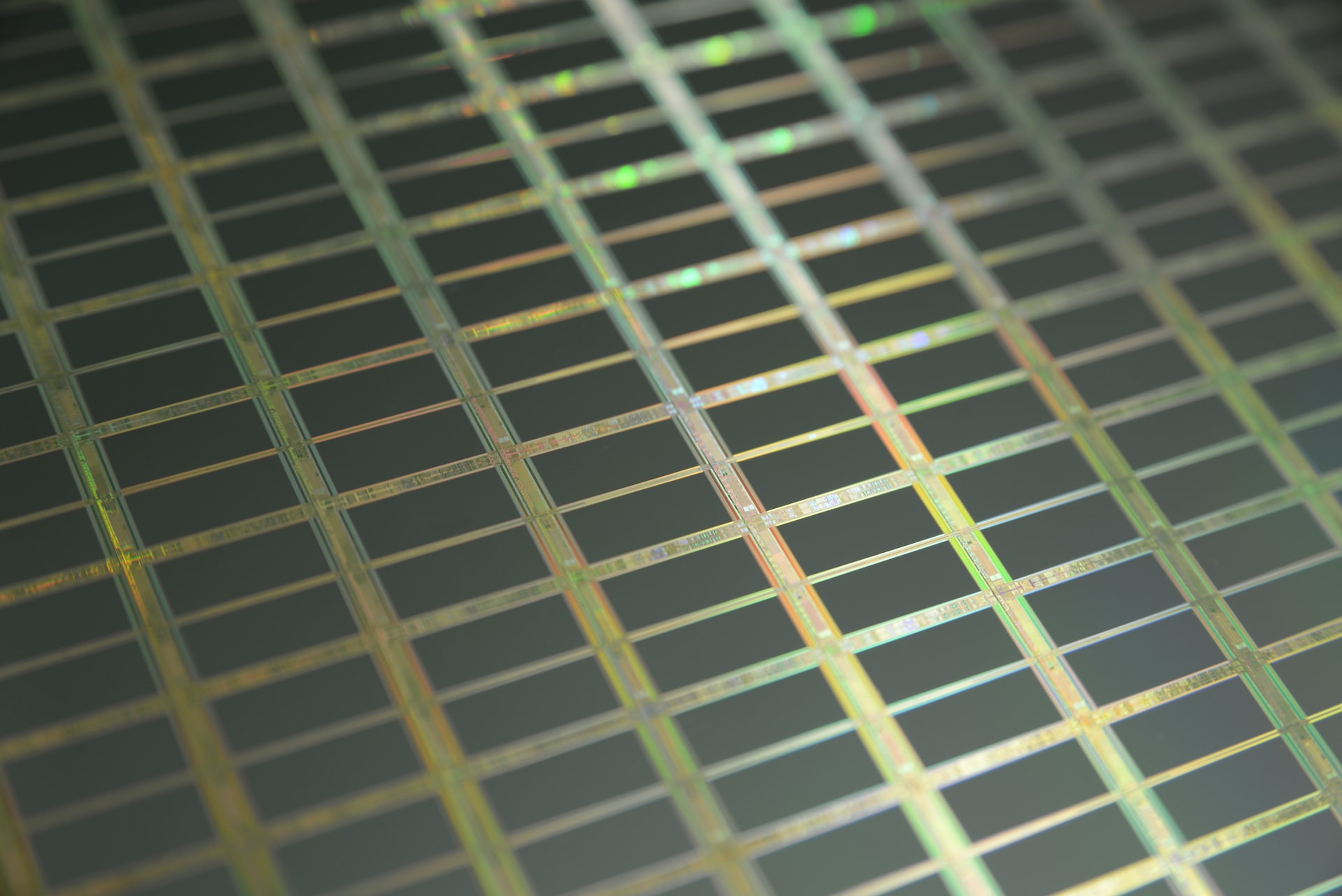 By McAlinden Research PartnersSeptember 16, 2022No Comments

The US is preparing new restrictions on the sale of semiconductors and semiconductor manufacturing equipment to Chinese firms, compounding rigid trade barriers already in place since 2020. The US crackdown follows an unexpected discovery of China’s ability to manufacture 7 nanometer (nm) chips, which are just one generation behind advanced 5nm chips and well beyond the 14nm chips that are typical of Chinese-made semiconductors.

Several top US-headquartered semiconductor firms, particularly Nvidia and AMD, will now have to shoulder the repercussions of these new restrictions since they dominate the market for AI chips in China and could lose out on hundreds of millions of dollars worth of revenue per quarter. China alone accounts for as much as a quarter of Nvidia’s sales, indicating how critical the country’s market has become for US chipmakers.

Back in July, it was uncovered that China had quietly advanced their semiconductor fabrication processes to include the production of 7 nanometer (nm) chips. Per The Register, Chinese semiconductor giant Semiconductor Manufacturing International Corporation (SMIC) had been producing the advanced chips since last year. Until then, most analysts thought SMIC was capable of producing only 14nm chips and that it would take them years to make newer generations of semiconductors.

As The Diplomat writes, the most significant difference between the 7nm and 14nm processes is that the number of transistors per unit area of the 7nm process increases greatly, and its energy consumption is reduced substantially. In short, 7nm chips are far more powerful than 14nm, yet also more economical, actually decreasing the cost per unit to manufacture.

Those economic advantages and mass commercialization of the chips are likely not yet being realized by China since they’re effectively locked out from acquiring the extreme ultraviolet (EUV) lithography machines typically used to produce them. Instead, China is probably using less efficient deep ultraviolet lithography (DUV) machines to complete their 7nm chips. Al-Jazeera reports China has been stocking up on ASML’s DUV lithography machines, buying up…