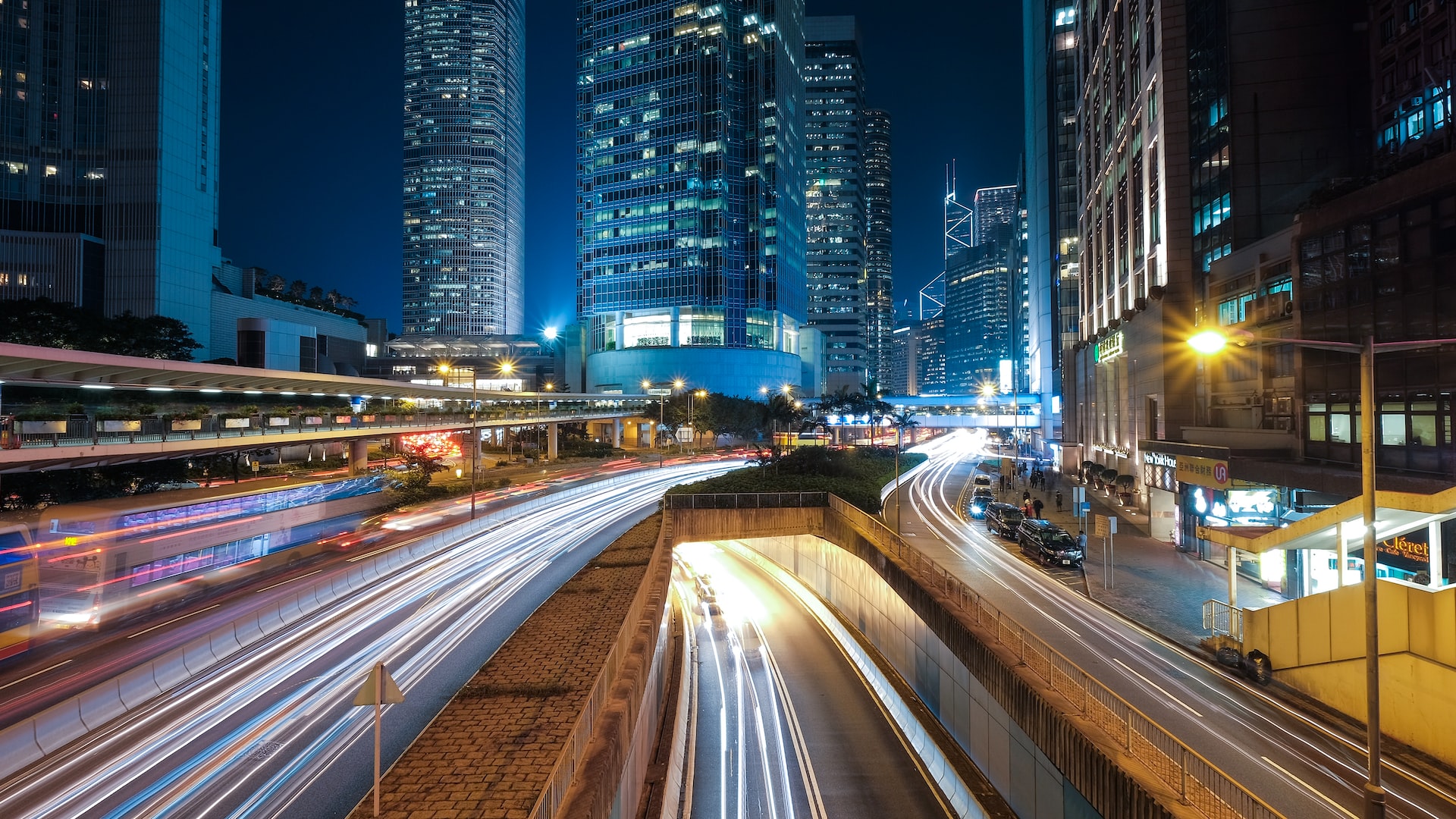 By McAlinden Research PartnersSeptember 19, 2022No Comments

Hong Kong has continued to enforce a strong spate of pandemic restrictions to try and maintain COVID-19 cases in the city. Though they’ve eased some of their travel regulations in recent months, the rules are still relatively strict when compared to similar markets in Asia and other regions. Many are blaming these  prolonged COVID-era policies for ongoing weakness in the economy.

Hong Kong’s population has been falling for the better part of three years now and the size of the work force, as well as residential and commercial real estate markets, are suffering from the fallout. In June the YoY population decline was the largest in more than 60 years. The worsening of this demographic data may have ultimately spurred a coming change in policy for the city, which will eliminate hotel quarantines and PCR testing for arrivals to HK.

Since August 2018, Hong Kong’s labor force has dropped by roughly -6.0% to 3.75 million people, near a decade-low, according to the latest official figures cited by Bloomberg. In April alone, the total number of employed and those looking for work fell by about 33,700, the most on record going back to 1990.

It’s not just middle management that is fleeing the city. Recent data from Consultancy Henley & Partners, highlighted by MRP in June, predicts that 10,000 high-net-worth individuals will leave mainland China and 3,000 will depart Hong Kong this year, taking with them combined wealth of up to $65 billion.

Along with rising rates, the decimation of Hong Kong’s worker force and high-net-worth population has undoubtedly played a role in the ongoing wipeout of its residential property market. Home prices in Hong Kong fell -1.6% MoM in July, compounding a -4.5% drop in the first seven months of 2022. Sale prices are now at their lowest since…