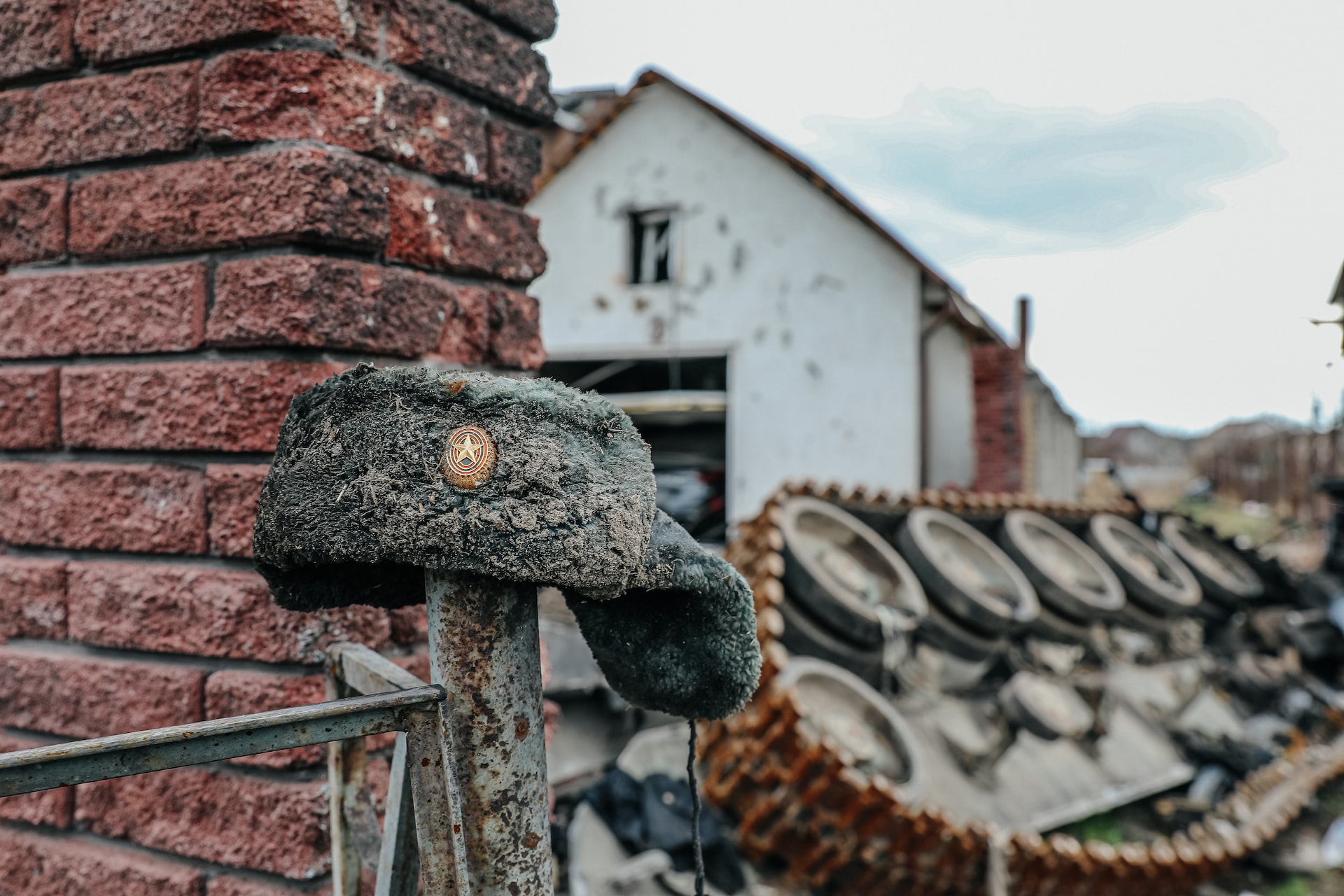 By McAlinden Research PartnersSeptember 20, 2022No Comments

Military spending and US foreign aid is tilting heavily toward the EU and NATO’s borderlands in the eastern part of the European continent. Assistance to Ukraine in their fight against Russia continues unabated as the US plans tens of billions of dollars in new spending to support the Ukrainian military in the months ahead. New rounds of aid will increasingly rely on the Pentagon signing new deals with defense contractors for direct-to-Ukraine delivery of equipment and munitions. Those orders will be in addition to what the US needs to re-fill its own military stockpiles.

Outside of Ukraine, nations like Poland and Estonia are significantly increasing the share of their GDP that is spent on defense. Eastern Europe is bracing for heightened tensions over the long-term as relations with an aggressive Russia are expected to sour even further as time goes on and 30 years of relative peace in Europe dissipates into the past.

European defense spending, as well as aid from the US, continues to well up along the eastern reaches of the continent.

Of course, the primary beneficiary of aid in 2022 has been Ukraine, which continues to fight back against Russian invasion. Per the Department of Defense, the equivalent of nearly $16.0 billion in US aid has procured 1,400 Stinger anti-aircraft systems, over 8,500 Javelin anti-armor systems, 16 High Mobility Artillery Rocket Systems (HIMARS) , and many more advanced military systems. MRP previously published a deep dive on the potential impact of HIMARS on the conflict in Ukraine, using them as a base to analyze broader trends in military aid and how they can impact the momentum of the war.

CNN reports that the Biden administration has asked for an additional $12.0 billion in aid to Ukraine to be added to the White House’s continuing resolution bill that’s needed to keep the US government funded beyond September 30. Bipartisan support in Congress for funding the Ukrainian war effort appears resilient enough to include that aid and garner the 60 votes needed in the Senate, but that is not guaranteed yet.

Per DefenseNews, an earlier request from the White House sought $13.7 billion for Ukraine, which included $3.7 billion in Presidential Drawdown Authority and a further $1.5 billion to replenish items sent to Ukraine from US stockpiles. Another $3.0 billion, under the Ukraine Security Assistance Initiative, would allow the Pentagon to contract for new weapons and equipment directly meant for Ukraine.

As MRP noted near the end of last month, a $3.0 billion military aid package to Ukraine (the largest single commitment thus far), was the first to include new orders direct to defense contractors, as opposed to only utilizing the Presidential Drawdown Authority and tapping US military stockpiles.

The supply of American weapons in storage was already being stretched at earlier stages of the conflict. There’s no shortage of money to fund regular aid injections for Ukraine, but there is certainly a scarcity of materials when the US needs to consider its own safety and security. As of June, an analysis by Mark Cancian, a senior adviser with the Center for Strategic and International Studies’ international security program found that the US had already drawn down a third of its available javelin missiles to supply Ukraine. Additional analyses…