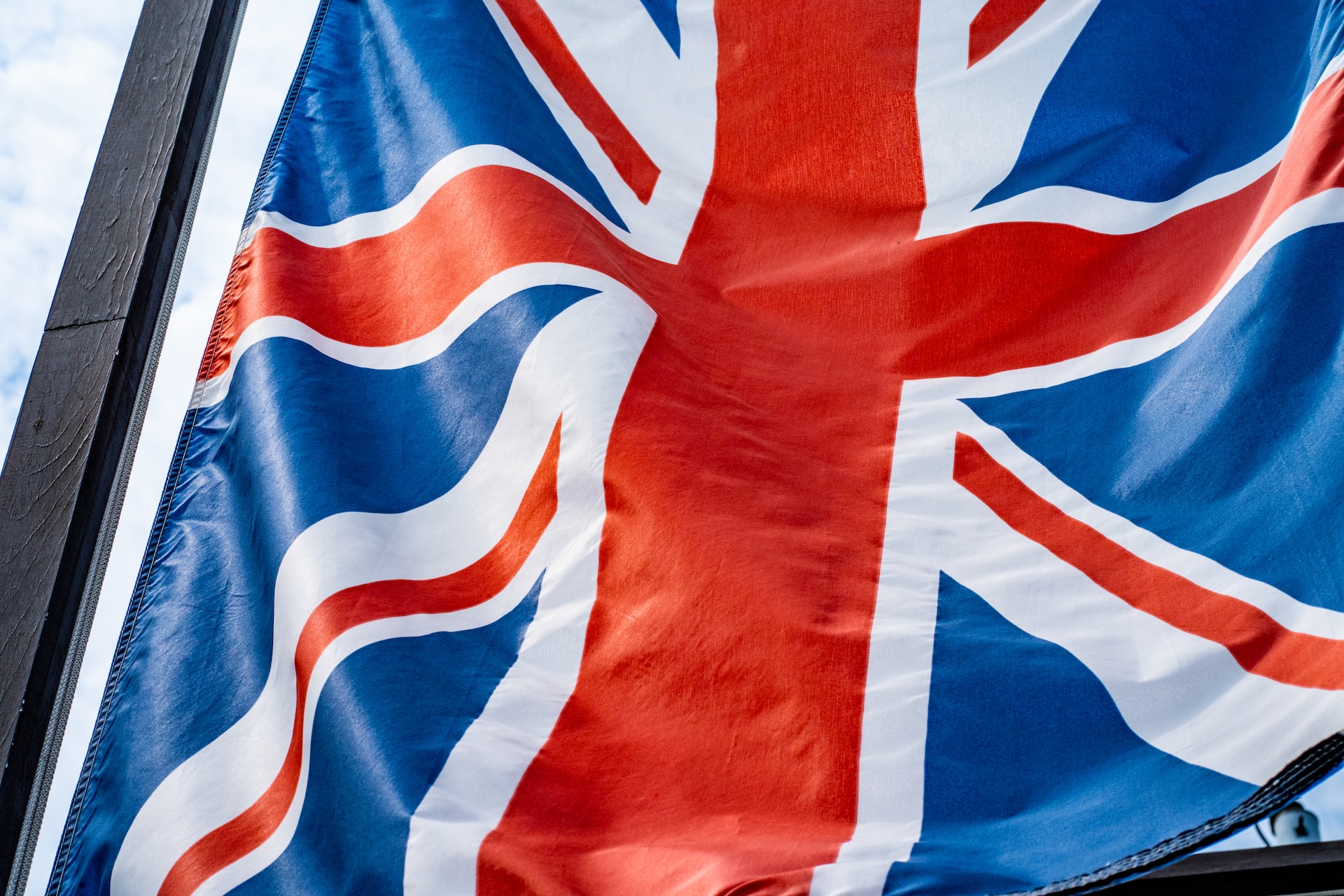 By McAlinden Research PartnersSeptember 27, 2022No Comments

The UK’s Pound Sterling (GBP) plummeted yesterday, recording one of its worst days of trading across the past three decades. Moreover, the currency hit a record low versus the Dollar before the Bank of England went into damage control and managed to mitigate some of the loss. Still, GBP volatility is surging as uncertainty builds throughout the UK economy, which may already be in the midst of a recession.

Higher inflation is projected in the months ahead, which will have a continual dampening effect on the UK real rates, threatening GBP even further. In that vein, concerns have been raised around the Conservative government’s plan to cut taxes for individuals and suspend planned increases on corporations, therefore expanding deficit financing and creating risk of sustained price pressures. Letters of no confidence have already been filed against new Prime Minister Liz Truss, whose tenure is only about three weeks old.

Yesterday was an absolute whirlwind for the United Kingdom as the British Pound Sterling’s (GBP) exchange rate with the Dollar (USD) fell to just $1.03, its lowest level ever recorded. Despite the Bank of England’s (BoE) latest rate hike just last week, which pushed the key base rate to a 14-year high of 2.25%, sentiment is souring on the kingdom’s economy. Inflation appears totally out of control, projected to hit 11.0% in coming months, and the central bank’s forecasting of a potential recession in the current quarter certainly didn’t help matters.

The GBP is far from the only currency languishing against a surging USD, but the pace of the collapse has been unlike anything in recent memory and is uncharacteristic of a developed nation. Underscoring just how significant this moment is, Reuters notes GBP options volatility has surged to its highest since the fallout from the Brexit referendum in mid-2016. Per Bloomberg, Sterling-Dollar implied volatility suggested a 60% probability that spot price will hit parity (1.00) before the end of this year, based on spot trading at 1.0552, nearly double a 32% probability on Friday.

A weak GBP is especially worrying right now as a significant amount of the inflationary pressure the kingdom faces is spawning from energy imports. S&P Global reports that the UK relies on imported natural gas to meet around half of its demand, a form of energy that is harder to come by with the UK ruling out the import of Russian energy supplies. That cutting out of Russian imports means the UK has had to lean more heavily on the US and Qatar, now its top two sources of foreign gas.

Since commodities are typically paid for in USD, a rallying Dollar and falling Sterling will mean UK importers will have to pay more GBP for the same amount of gas, oil, or other material priced in USD. Clearly, this carries the potential to bolster inflation significantly if…