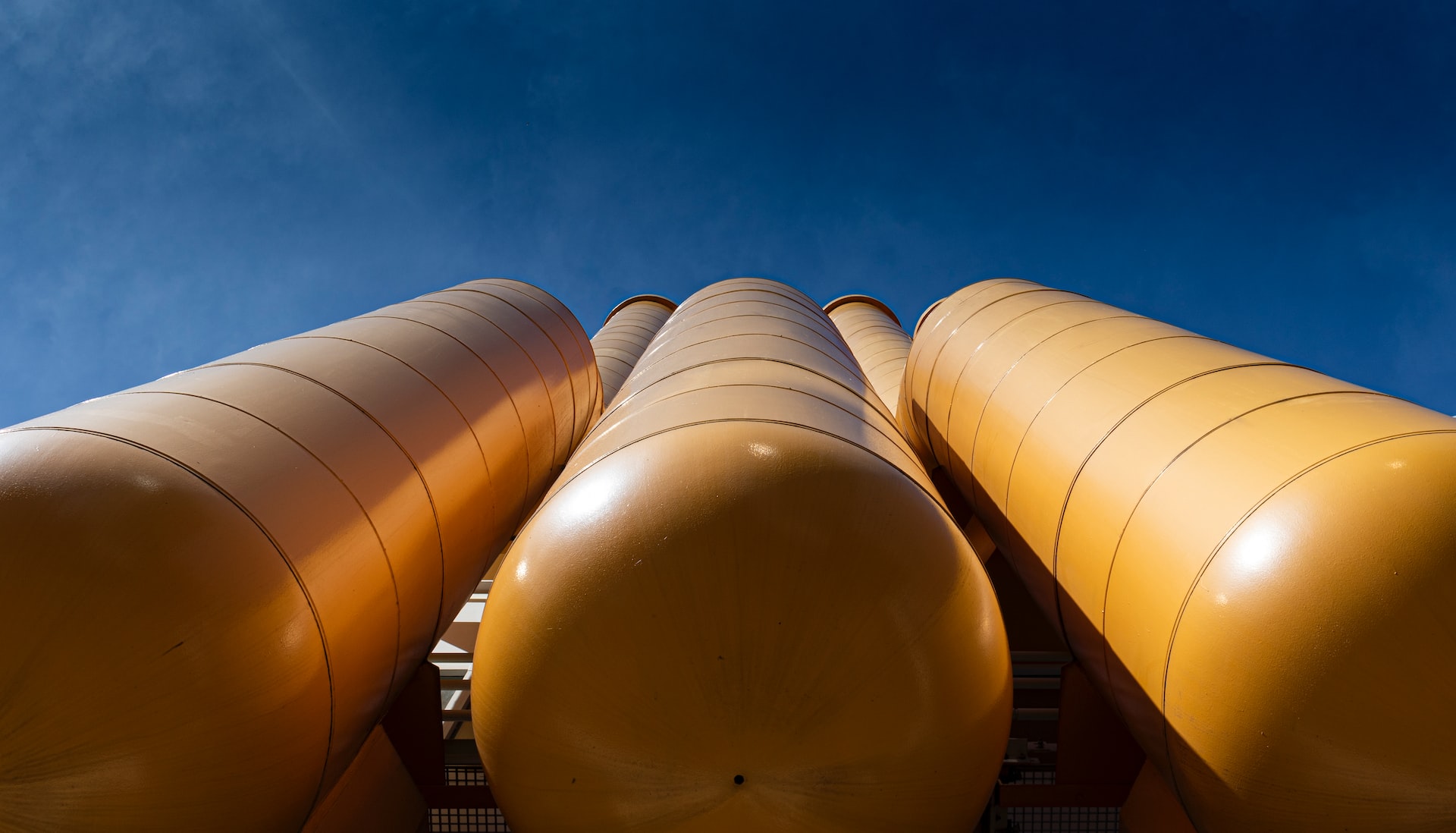 Seismologists and security officials have indicated that severe leaks in both Nord Stream pipelines were caused by explosions, likely constituting acts of sabotage. It is unclear who is responsible for the blasts at this time, but in any case, it likely signals the latest escalation of tensions in the emerging proxy conflict between Russia and Ukraine’s international allies. Moscow has been weaponizing energy markets, exploiting Europe’s dependence on Russian oil and gas, since at least the Autumn of 2021, which culminated in a complete shutdown of all flows through the Nord Stream pipeline earlier this month.

Depending on the extent of the damage to the pipelines, the EU is likely in a position where it can no longer change posture on supporting Ukraine and attempt to re-open gas flows via Nord Stream. This will make the diversification of the EU’s energy suppliers more urgent than ever. As European nations look to negotiate prices and contracts with major LNG producers like the US and Gulf States, leverage will lean even more strongly toward suppliers.

Both Nord Stream 1 and 2, critical gas pipelines that connect Germany and the rest of Western Europe’s energy infrastructure to Russia, have been damaged in what seismologists have deemed explosions of some sort and not natural phenomena. Per Björn Lund, director of the Swedish National Seismic Network at Uppsala University, speaking to NPR, said it is “very clear from the seismic record that these are blasts… These are not earthquakes; they are not landslides underwater.” The second explosion, which likely targeted Nord Stream 1, was reportedly equivalent to at least 100 kilograms of dynamite.

MRP has been warning of the dangers facing energy supplies and infrastructure since October 2021 when Russia first began to weaponize their gas exports by cutting gas flows via the Yamal-Europe pipeline  by upwards of -70%. As it turned out, this was indeed preparation for a coming invasion of Ukraine, which begun in February 2022. Throughout the course of the war, Russia has tried to break European support for Ukraine by whittling down its critical gas flows to the continent, slamming the continent’s economies with an ongoing energy shortage that promises to intensify this winter.

The European Union (EU) has tried to strike back at Moscow by diversifying their supplies away from Russian oil and launching an embargo, set to halt all EU purchases of Russian oil in December (minus oil that flows through the Druzhba pipeline to Hungary, Slovakia, and the Czech Republic). This has had little effect on Russia’s overall export capabilities thus far, since buyers in China, India, and several other markets have been happy to replace European demand and purchase Russian oil at a discount. EU members have more recently pushed for a “price cap” on Russian oil, which may or may not have any actual impact on market prices outside of Europe, but negotiations between EU member states on that issue have been delayed.

Several European leaders, including Prime Ministers from Poland, Sweden, and Denmark, have already come forward to publicly condemn the damage inflicted on the Nord Stream pipelines as a deliberate act. Many others in the international community have…