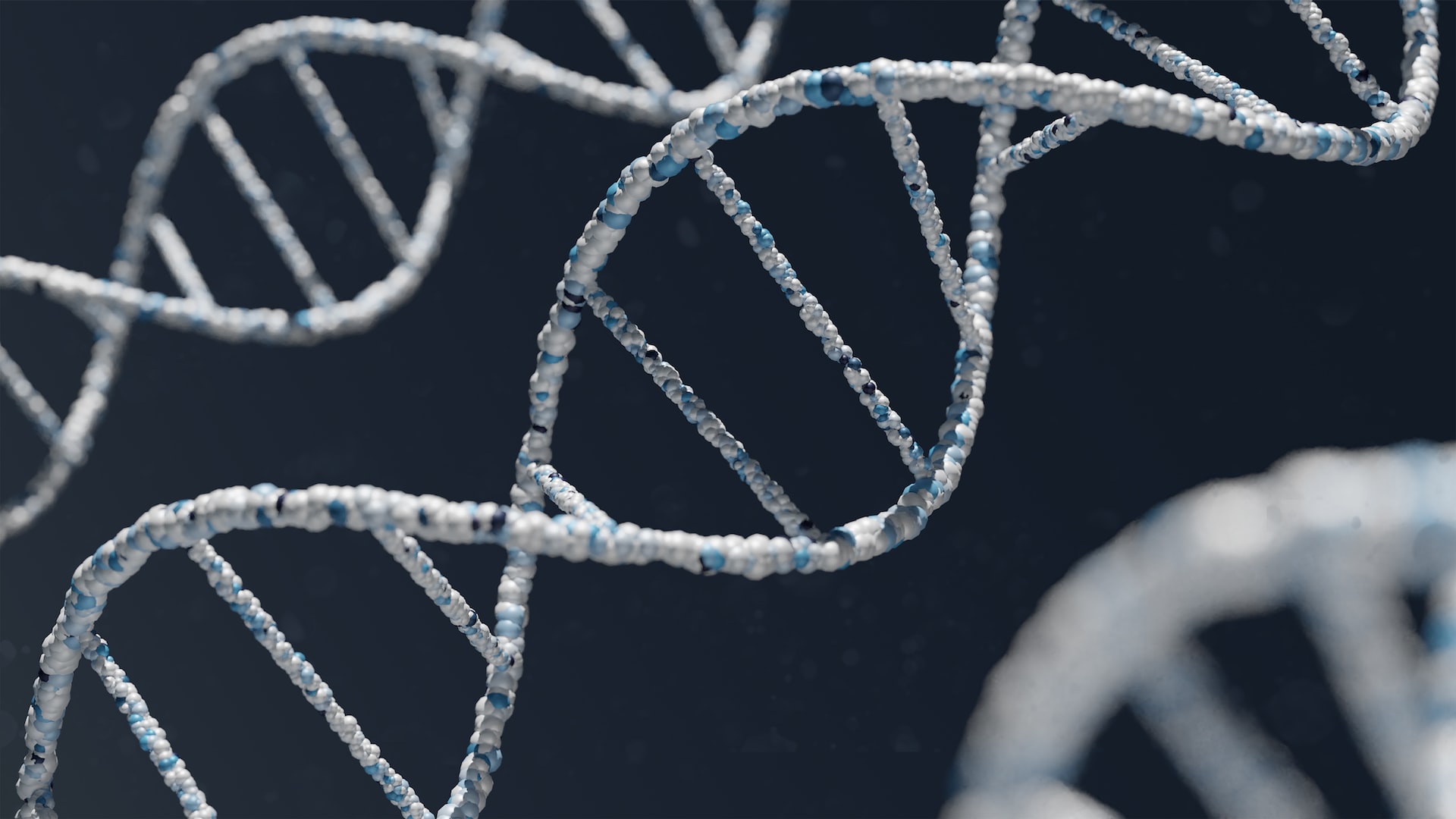 By McAlinden Research PartnersSeptember 29, 2022No Comments

The US’s first marketed CRISPR drug may be set to make its debut in a year or less, following CRISPR Therapeutics’ and Vertex Pharmaceuticals’ upcoming filing with the FDA. Though their co-developed exa-cel is unlikely to be the most lucrative treatment ever developed, it is an important first step in the growth of gene therapies, and one that could break open the floodgates of regulatory approval.

A long-term partnership between biotech firms Vertex Pharmaceuticals and CRISPR Therapeutics is likely to yield the US’s first marketed therapy based on Clustered Regularly Interspaced Short Palindromic Repeats (CRISPR) gene editing technology within the next year. As BiopharmaDive writes, the Food and Drug Administration (FDA) will allow a so-called rolling review of their medicine, named exa-cel. Filing with the FDA is slated to begin in November, and a completed application is anticipated sometime in the first quarter of 2023.

According to a press release by Vertex, the company is preparing to file for similar approvals in Europe. Vertex says it has completed discussions with the European Medicines Agency (EMA) and the Medicines and Healthcare products Regulatory Agency (MHRA) on the data required to support marketing applications and is on track to submit by the end of 2022.

Though potential revenue generation may be a bit underwhelming, with RBC Capital Markets analyst Brian Abrahams projecting just $550 million in long-term sales potential for exa-cel, approval from the FDA would be a transformative step for gene editing technology, and one which could herald many more CRISPR drugs’ exit from the lab and entrance into mainstream treatment regimes.

Exa-cel, originally dubbed CTX001, was a product of the first human trial utilizing CRISPR in the US that started all the way back in 2019. The trial focused on two blood diseases effecting millions of people, transfusion-dependent beta-thalassemia (TDT) and sickle cell disease (SCD). Throughout that initial phase, as well as subsequent rounds of testing, the treatment remains 100% effective to this day. That success spurred CRISPR Therapeutics and Vertex Pharmaceuticals to….