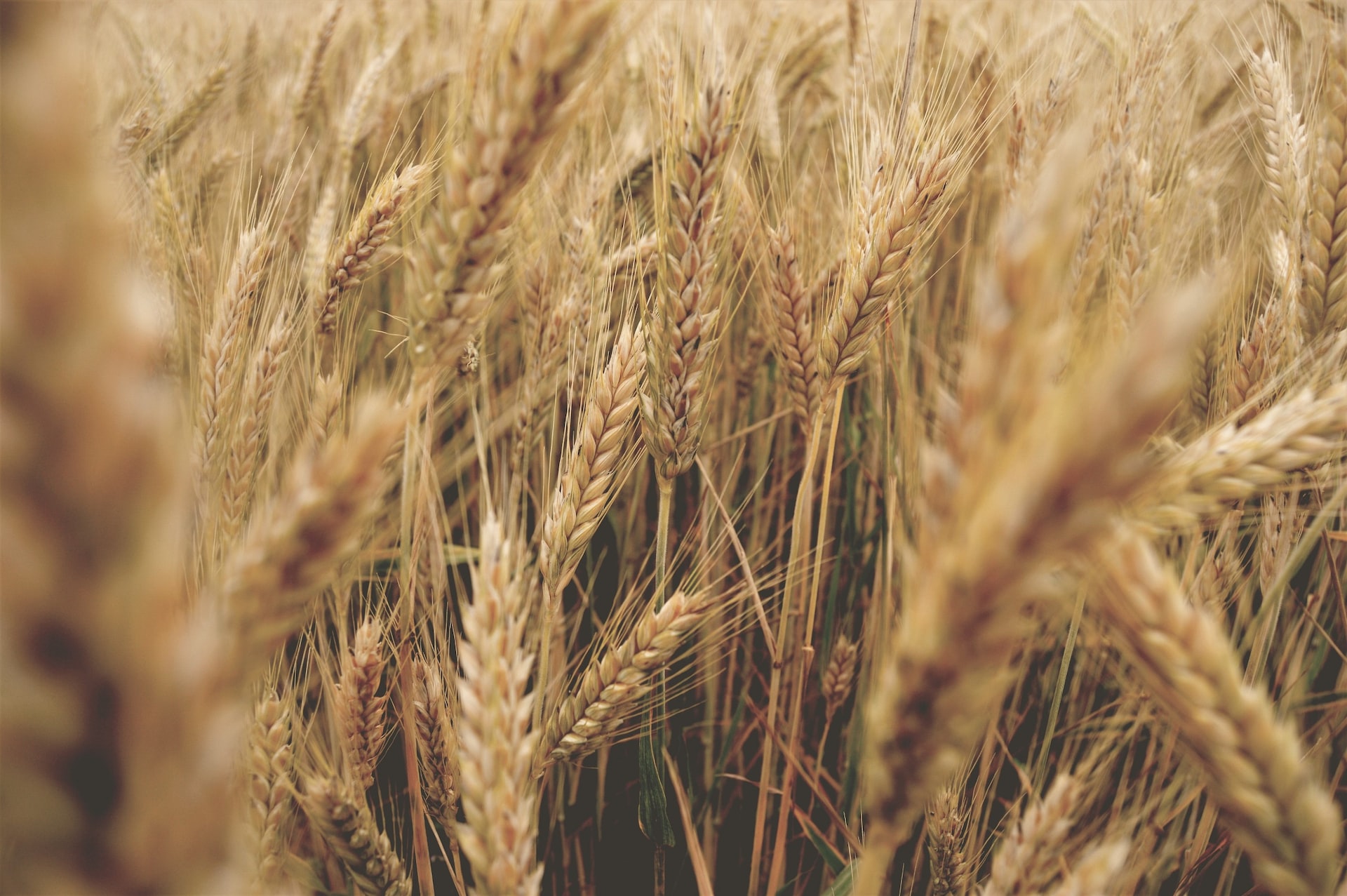 By McAlinden Research PartnersOctober 3, 2022No Comments

Crop futures are back on the rise, particularly among key grains like corn and wheat. While drought conditions in several major crop-producing economies are partly to blame, the escalation of conflict between Russia and Ukraine is undoubtedly playing a continual role in the trajectory of grain prices. These two nations lie right in the world’s “bread basket” and are typically among the top global exporters of grain. War, sanctions, and annexation are all playing a role in damaging Ukraine’s harvest and the efficient transit of food supplies throughout the globe.

Russia’s claimed annexation of four oblasts in Ukraine, in addition to a previous annexation of Crimea, will further amplify fighting in several regions of the country which are collectively responsible for a third of Ukraine’s winter wheat harvest. New satellite analysis shows roughly 15% of grain storage facilities in the country have already been damaged by fighting.

Corn and wheat prices have been back on the rise after bottoming out in July. That can largely be chalked up to sub-par weather conditions contributing to ongoing droughts in the US and other key crop producing economies, but geopolitical factors also remain at play in agricultural commodities markets.

Russia’s invasion of Ukraine has been a significant driver of rising crop futures since fighting began last February. That region of eastern Europe is widely referred to as the “bread basket” of the world; both Russia and Ukraine are usually among the world’s top exporters of grain. However, the harvest and shipment of grain through the Black Sea had been almost completely derailed earlier this year when fighting in southern Ukraine was most intense.

As MRP has previously highlighted, Turkey and the United Nations (UN) managed to broker a deal between Russia and Ukraine in August to resume shipments of grains and other agricultural goods through the Black Sea. Under that deal, a coalition of Turkish, Ukrainian, and UN observers monitor the loading of grain on to commercial vessels in Ukrainian ports before navigating a pre-planned route through the Black Sea. The Guardian writes that ships traversing through Turkey’s Bosphorus Strait and unloading in Ukraine will be monitored by a joint coordination center in Istanbul.

According to the Carnegie Endowment for International Peace, it’s expected that the deal could make it possible to export 22 million tonnes of Ukrainian wheat, corn, and other cereals that have accumulated in the ports of Odessa, Chornomorsk, and Yuzhne. More recently, though, the Carnegie endowment has raised concerns that this deal could soon fall apart because of Russia’s apprehension to a large portion of grain being sent to EU countries. No specific nations or regions were explicitly prohibited from receiving Ukrainian grain supplies in the terms of the quadrilateral agreement, but if Moscow feels their ability to starve Europe of valuable resources in retaliation for its broad support of Ukraine is being hindered, it would not be surprising to see…