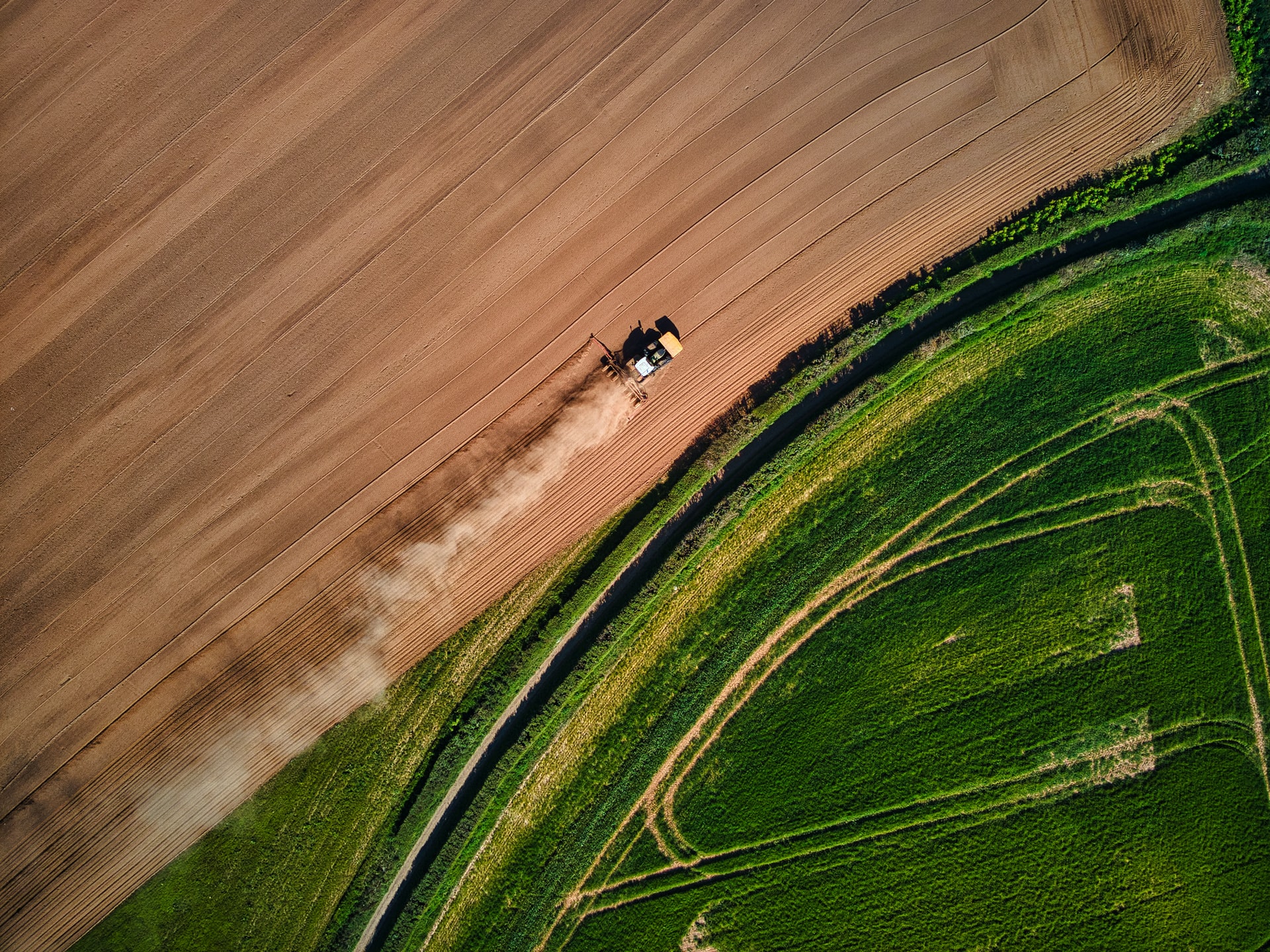 By McAlinden Research PartnersMay 17, 2022No Comments

Food prices are increasing across the board, but the rise in wheat prices has been particularly steep over the last couple of months. Those gains were compounded late last week and into Monday after India announced it would be suspending international wheat sales.

India is not usually a top grain exporter, but with the war in Ukraine compromising output from eastern Europe and US winter wheat falling below expectations, any marginal hit to capacity is bound to have significant implications.

Wheat prices are closing in on $12.50 per bushel, up by a quarter in the last six week and more than 60% year to date. High crop prices continue to fuel already heightened fears of global food shortages.

Last week, the US Department of Agriculture issued its first world estimates for the 2022-23 crop season, projecting global wheat production to fall for the first time in four years. As the Financial Times writes, the USDA sees total global wheat output at 774.8 million tonnes, and buffer stocks at 267 million tonnes. The latter figure represents a second consecutive decline and the lowest level in six years.

Relative to estimated global demand, Reuters notes that wheat supplies for the upcoming cycle are seen dangerously close to all-time lows and notably below this year’s reduced levels. When excluding China, world wheat stocks-to-use for 2022-23 falls to 14.9% from 16.4% this year, and it would be the fourth lowest ever. The record of 14.3% was set in 2007-08, and the average from mid-last decade was 19%.

Leading that decline is falling output in eastern Europe, largely curtailed by Russia’s war in Ukraine.

Last week, The Guardian reported wheat production in Ukraine is likely to be at least a third lower than in normal years, according to analysis of satellite images of the country. Last year, Ukraine produced about 33 million tonnes of wheat, of which it exported about 20 million tonnes, making it the sixth-largest exporter globally. This year, with the situation as it stands, the country only has the potential to produce about 21 million tonnes of wheat, down about 23% on the average of the previous five years. Prior to the war, Ukraine was producing 11% of the global wheat supply.

CNN reports Russian forces are now stealing farm equipment and up to 400,000 tons of grain from Ukrainian farmers in areas they have occupied. They’ve also targeted food storage sites with artillery.

Production is only one half of the equation as Ukraine’s capacity to export may be constrained as well.

Ukraine was among the world’s largest exporters of grain prior to Russian blockading. Now, nearly 25 million tons of grain are currently stuck in Ukraine and unable to leave the country due to obstructed seaports and infrastructural issues, said Josef Schmidhuber, an economist with the Food and Agriculture Organization. As MRP highlighted back in March, wheat exports from Ukraine…