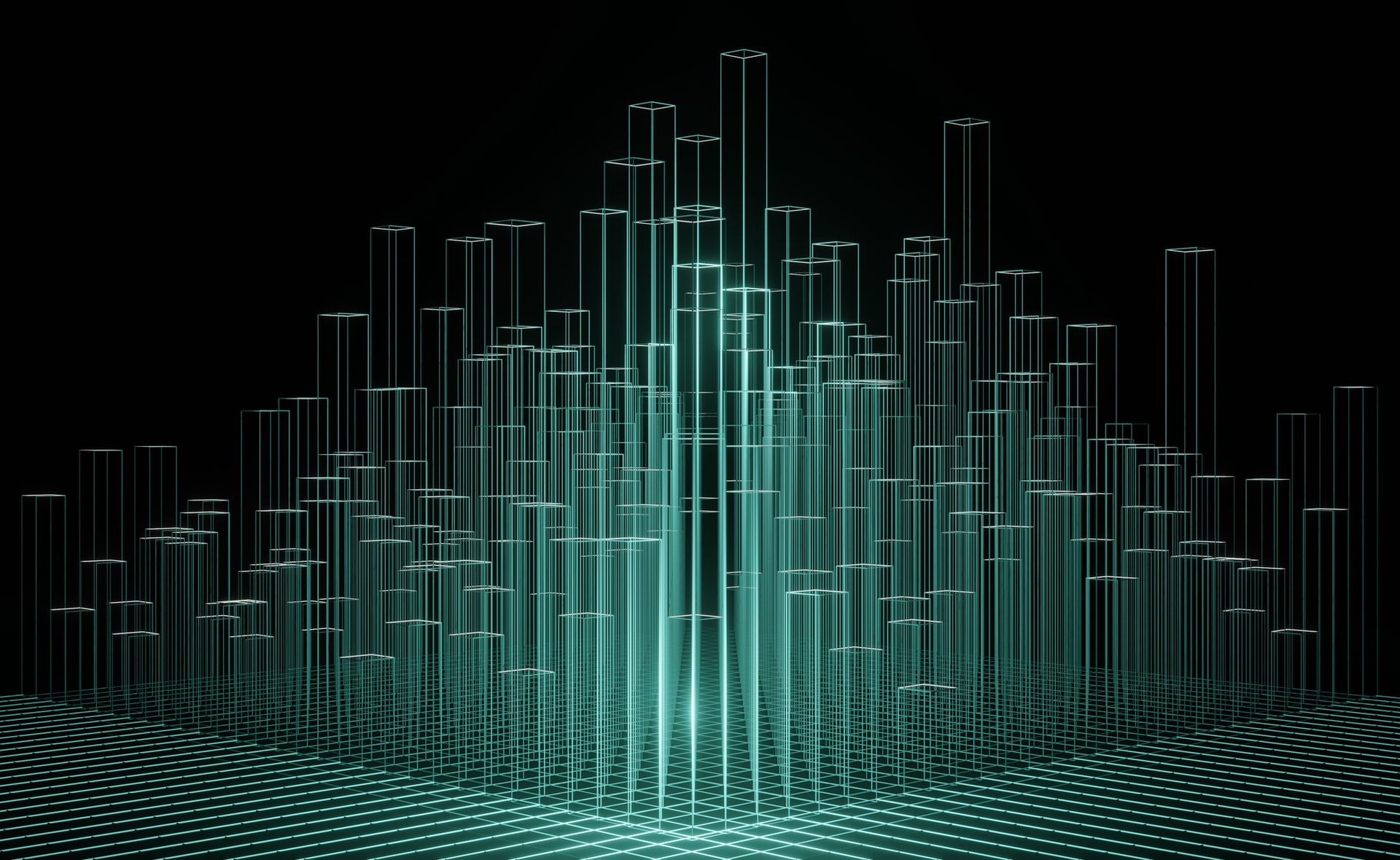 By McAlinden Research PartnersMay 16, 2022No Comments

Major cryptocurrencies were roiled by volatility last week, but none more than Terra (LUNA) and its associated “algorithmic” stablecoin TerraUSD (UST). Following a sudden and violent de-pegging of UST from its 1 to 1 peg with the Dollar, LUNA fell into a massive downward spiral, plunging more than 99% in less than a week. To make matters worse, the organization in charge of backing UST with a basket of other cryptocurrencies began dumping billions of dollars of Bitcoin in a vain attempt to defend UST’s peg, exacerbating downward pressure across the entire cryptocurrency market.

While this episode will undoubtedly leave a sour taste in the mouths of many investors, it is worth noting that not all stablecoins are the same. In fact, asset-backed stablecoins like Tether (USDT) and USD Coin (USDC) handled irregularly massive order volumes amid the chaos with no major deviations from their pegs. The reality is, however, the UST/LUNA meltdown will not be soon forgotten and will be a primary focus of regulators in the months to come.

As MRP wrote in October 2021, Stablecoins largely set the stage for a massive run-up in the market cap of Bitcoin (BTC) and cryptocurrencies that would eventually take the USD-denominated price of 1 BTC to an all-time high just shy of $69,000. However, as the stablecoin giveth, the stablecoin may also taketh away. Bitcoin is currently trading between the $29,000-$30,000 range, roughly 56% off of its all-time high, and at least part of that decline can be chalked up to the recent meltdown of the Terra cryptocurrency (LUNA), spurred on by a violent de-pegging of an associated stablecoin, TerraUSD (UST).

Just eight days ago, LUNA was the ninth-largest cryptocurrency by market cap. Up to that point, LUNA had already faced a more significant wave of selling pressure than most other major cryptocurrencies, falling 33% in the prior 30 days to that point. Any problem for LUNA is a problem for UST since the latter’s supply is generated by owners of LUNA redeeming, or “burning”, their coins. If 1 LUNA were equivalent to $65, burning it would therefore yield 65 UST, a theoretical equivalent to $65.

How and why UST de-pegged from its equivalency with the Dollar is still a matter of debate, but once that $100 million cap was hit on a day of particularly high volatility, it could be that investors turned to selling their UST on exchange since they could no longer burn it for LUNA. UST’s value began to decline, falling lower than $0.70 by May 11 and essentially creating a double-sided devaluation for LUNA; not only had LUNA’s price fallen by more than a third, the Dollar value of UST was also down by 30%. As UST fell lower, burning LUNA would continue losing value, making it more profitable to sell than it would be to redeem it for UST. This vicious cycle has caused a more than 99% implosion in LUNA’s USD-denominated price, bringing it down to to less than a penny in recent days. A single unit of UST is now equivalent to just $0.13 and unlikely to recover its Dollar peg anytime soon.

The knock-on effect of this situation has shaken the entire cryptocurrency market and the fire sale of reserves from the LUNA Foundation Guard (LFG), a supposed “reserve” of Bitcoin and other cryptocurrencies set up by LUNA’s creator, Terraform Labs, has likely been an additional source of volatility. While UST is not an asset-backed stablecoin (a concept we will discuss in the next section of this report), LFG owned more than 80,000 BTC ($2.4 billion) and hundreds of millions of dollars’ worth of other cryptocurrencies – most of which has now been sold off in a vain effort to defend the peg of UST.

Not All Stablecoins Are Created Equal

To explain why UST’s situation is so unique, it is important to first note that not all stablecoins are the same.

The two largest stablecoins, for instance, Tether (USDT) and USD Coin (USDC), are asset-backed, meaning each token they issue is collateralized by cash or cash equivalent assets like treasury bills, commercial paper, etc. held in reserve by their issuing organizations. UST, meanwhile, is an “algorithmic stablecoin”, backed by another cryptocurrency and, therefore, governed by a smart contract.

As UST, LUNA, and other cryptos were crashing, USDT and USDC avoided any notable de-pegging events (aside from a short-lived drop in USDT to about $0.97) while handling abnormally massive volumes. CoinMarketCap data shows 24-hour volume on each spiked as high as $990 billion and $22 billion, respectively. No redemptions have ever been refused by either issuer.

As the largest stablecoin, Tether has faced particular scrutiny from commentators and regulators alike. However, the most high-profile claims against the token and its parent company, Bitfinex, have been…