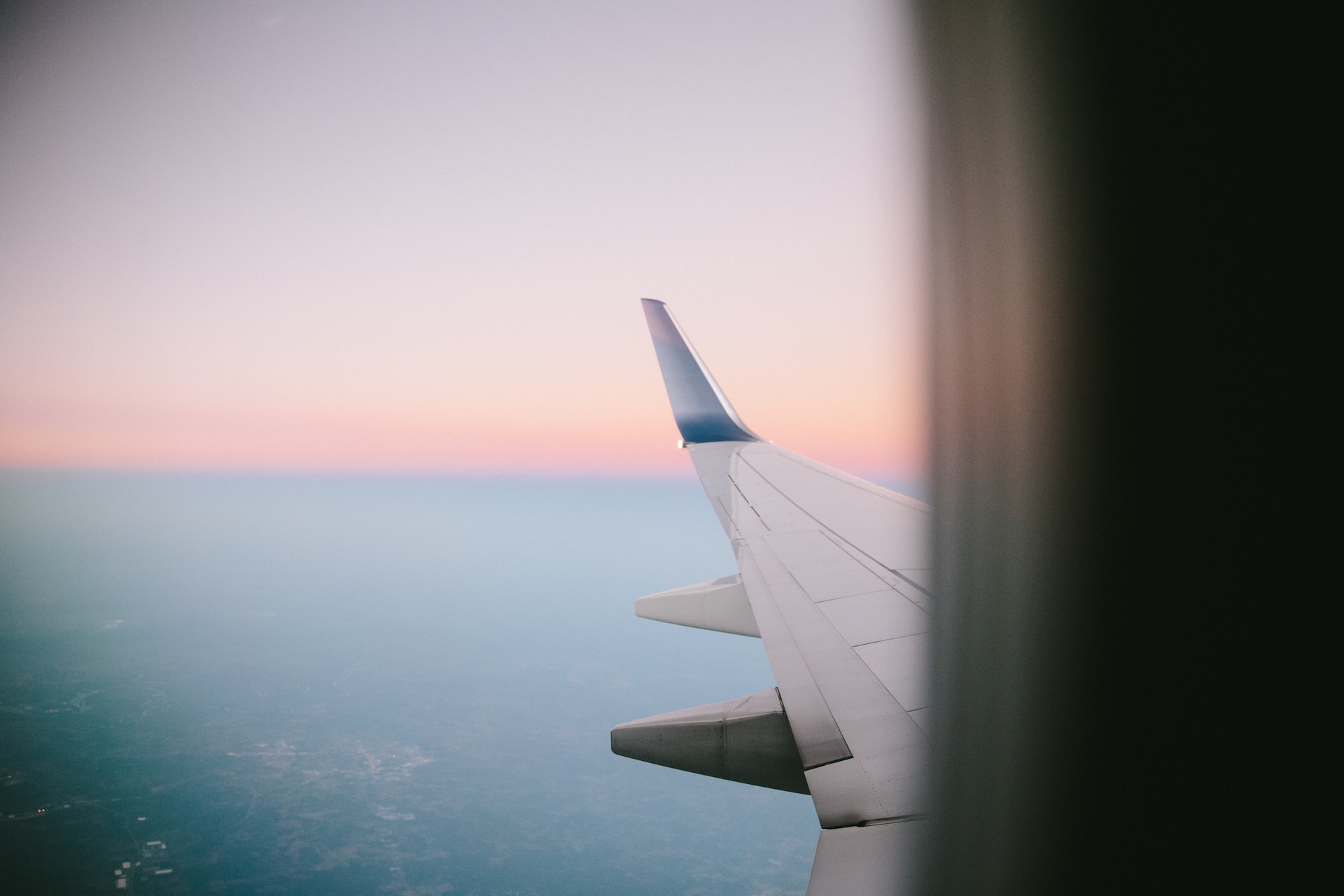 By McAlinden Research PartnersOctober 24, 2022No Comments

Just a month after Boeing appeared to finally break free of scrutiny regarding their troubled 737 MAX jet, following a relatively small fine of just $200 million from the SEC, a federal judge has decided that families of victims killed in two MAX crashes in 2019 are victims of crime and will be allowed to continue challenging a deferred prosecution agreement between the Department of Justice and Boeing reached in 2021. That settlement, which was worth $2.5 billion and allowed company executives to avoid prosecution, may soon be re-evaluated, depending on evidence that attorneys representing the families present at further hearings.

It is currently unknown exactly how far-reaching this judgement will be but, in addition to the potential criminal prosecution of former Boeing employees, further liability on the company at large cannot necessarily be ruled out, which could further endanger Boeing’s already languishing stock price.

More than three and a half years on from two separate crashes within a 5-month span, culminating in the death of all 346 passengers and airline crew on board each flight, American aviation giant Boeing Co. cannot escape the legal quagmire that is the 737 MAX.

It appeared Boeing had finally reached the end of its long-running saga to overcome the implications of their irresponsible conduct in regard to the manufacturing and engineering of the 737 MAX last month when the Securities and Exchange Commission (SEC) doled out a $200 million fine to the company to settle civil charges claiming that it misled investors. In the press release that detailed the settlement, the SEC noted: “Boeing and [former CEO Dennis Muilenburg] knew that MCAS posed an ongoing airplane safety issue, but nevertheless assured the public that the 737 MAX airplane was ‘as safe as any airplane that has ever flown the skies.’ Later, following the second crash, Boeing and Muilenburg assured the public that there were no slips or gaps in the certification process with respect to MCAS, despite being aware of contrary information.”

The MCAS, or Maneuvering Characteristics Augmentation System, was the source of faulty software that was meant to compensate for the 737 MAX’s tendency to reach an excessive nose up angle when moving to a higher altitude. Information about this system, which was engineered and tested at a time when Boeing was utilizing international subcontractors and temp workers to develop software for the company for as little as $9 an hour, was mostly left out of the jet’s operating manuals and had several critical points of failure that were evident in the Lion Air and Ethiopian Airlines crashes.

For instance, the MCAS relied on a single angle-of-attack sensor located on only one side of the plane. These are highly sensitive to bird strikes, weather, and other factors which can easily trigger a malfunction. In regard to the Ethiopian Airlines crash of March 2019, Fierce Electronics notes that the faulty angle of attack sensor the MCAS relied on went from 12 degrees to 70 degrees in less than a second. Because there was no other sensor on the other side of the plane to compare the reading to, MCAS trusted the…