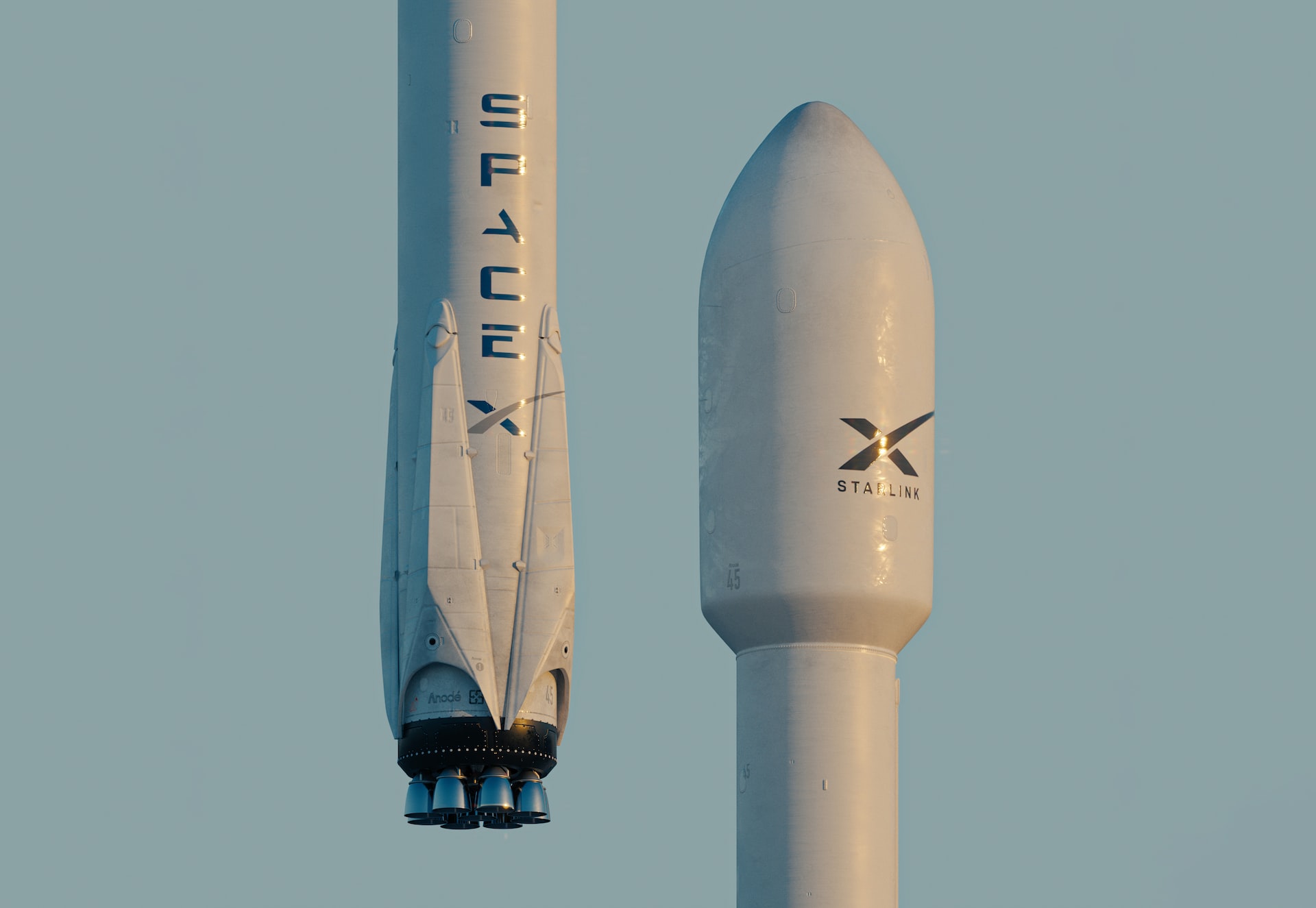 Starlink’s new internet service for private jets promises faster speeds than its competitors who have been in the business much longer. For instance, at 350 Mbps, Starlink’s airborne connectivity is much more powerful than OneWeb’s top speed of 260 Mbps. OneWeb may retain the upper hand in sales, however, as they’ve just launched a partnership with Panasonic to market their broadband product to airlines.

Amazon will also enter the satellite internet market soon, heating up competition in the maturing industry and driving a wave of consolidation. For instance, Eutelsat Communications’ deal to buy OneWeb is still waiting on regulatory approval from UK watchdogs, but the purchase is expected to drive annual revenues of €2 billion for the merged entity by 2027.

SpaceX made headlines this week, launching its aviation specific Starlink satellite internet service for private aircraft. CNBC reports that the company will charge $150,000 for the hardware needed to connect a jet to Starlink, with monthly service costs ranging between $12,500 – $25,000 per month. Starlink’s on-board internet access promises to deliver unlimited data at speeds of up to 350 megabits per second (Mbps), much faster than similar satellite options that only offer speeds of up to 100 Mbps. Deliveries are scheduled to start in mid-2023, according to a SpaceX statement.

Per Teslarati, more than two-thirds the 4408 Starlink satellites required to complete its constellation are already in orbit and working as expected. Of those 3131 working satellites in orbit, approximately 2700 are at their operational altitudes and theoretically capable of serving customers on Earth.

SpaceX is currently racing to compete with satellite internet mainstays like OneWeb, which just announced an agreement with in-flight broadband giant Panasonic Avionics, who offers service to some 70 airlines, to market and sell the company’s broadband service to airlines by mid-2023. Per SpaceNews, OneWeb said its network has achieved speeds up to 260 mbps, but that trails Starlink significantly. Combined, Panasonic and rival…