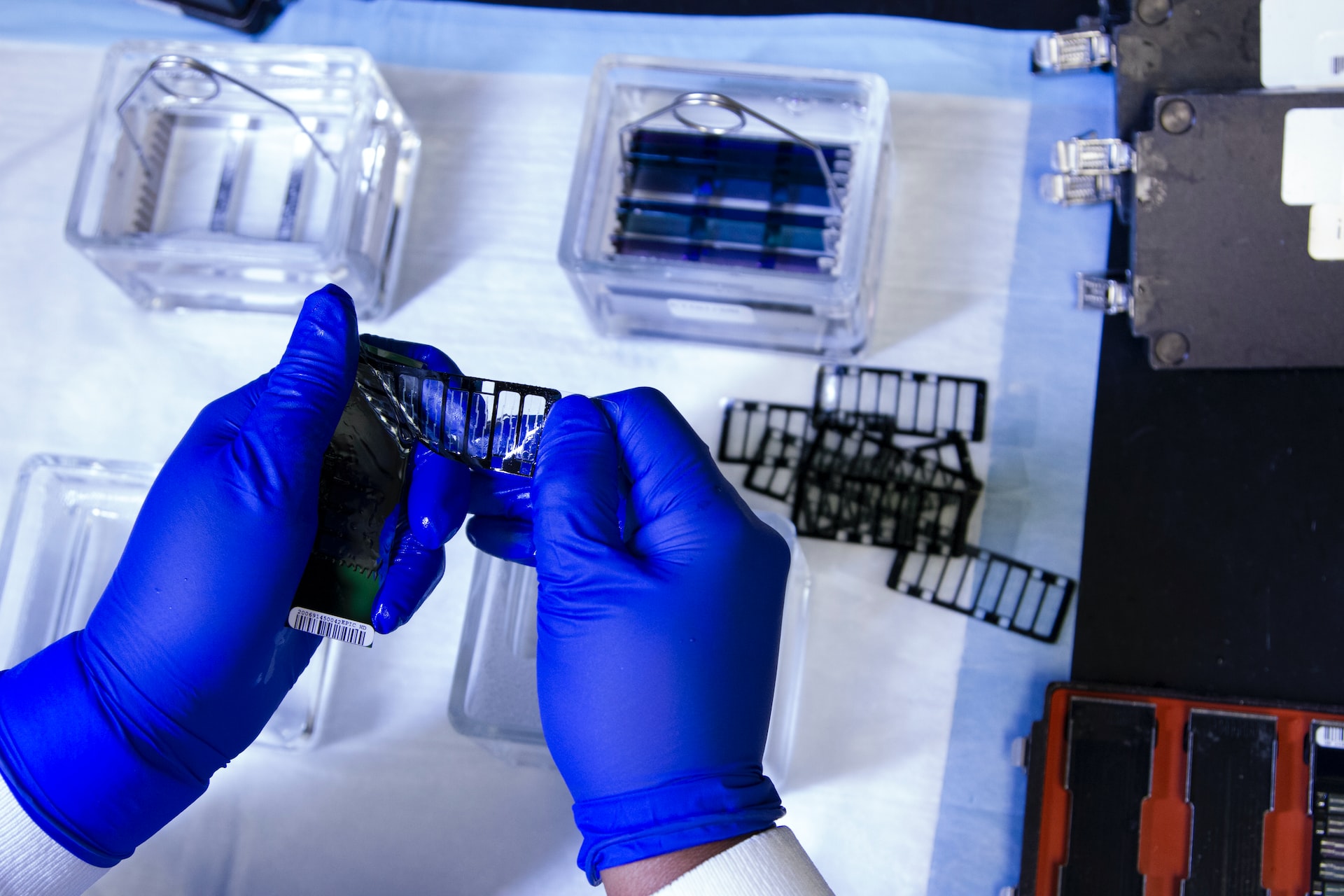 Mergers and Acquisitions in the biopharma space continue to heat up, fueling a significant increase in large deals through the first 9 and a half months of 2022, compared to the same period last year. Recently, firms working on genetic medicine have been specifically targeted by the likes of AstraZeneca and Eli Lilly. Though premiums on purchases have been large, major drawdowns in the valuations of acquired companies mean the cost to acquirers has been relatively small – especially when considering how sizeable cash balances currently are across the pharmaceutical landscape.

Amid a building boom in biopharma acquisitions, it appears some of the larger names in the industry are beginning to target gene therapy companies more aggressively.

Just yesterday, Eli Lilly and Co announced it would acquire genetic medicine developer Akouos Inc for about $487 million in cash. The drugmaker aims to bolster its portfolio of gene therapies that target a range of disabilities – particularly sensorineural hearing loss. Lilly closed the deal at $12.50 per share, a significant premium that was nearly 4x the $3.30 Akouos was trading for at the start of September, but more than 43% below the $22.00 per share it closed at on its IPO day just over two years ago. Per Fierce Pharma, the purchase price could increase by as much as another $3.00 per share (raising the value of the deal to $610 million) if Akouos assets end up achieving a set of milestones.

AstraZeneca recently paid a premium north of 660% to acquire genetic medicine firm LogicBio for $68 million, equivalent to $2.07 per share. When put in the context of LogicBio’s 2021 high point of $9.07 per share, however, the premium is not nearly as significant as AstraZeneca’s purchase price initially suggests. Amid a vicious bear market in the biotech space that kicked off early last year, Fierce Pharma notes that shares of LogicBio struggled to overcome a sell-off inspired by the FDA putting a clinical hold on the company’s phase 1/2 trial of LB-001, a genome editing therapy for early intervention in methylmalonic acidemia (MMA). That hold was lifted by the FDA in May, but the news was largely ignored by the market, which was plumbing new lows through June.

Large pharmaceutical companies are flush with hundreds of billions of dollars in overflowing cash balances. Combine that with a major drawdown in the valuations of biotech startups and smaller publicly traded firms, and it makes sense that mergers and acquisitions (M&A) activity is beginning to pick up in the space. From the start of January through mid-October, there have been 32 biopharma M&A deals worth $50 million or more, reflecting a total value of $39 billion, according to data compiled by BioPharma Dive. The same period in 2021 saw 25 deals with a cumulative worth of $42 billion. Though the combined value of deals has been lower, in spite of greater volume, that can likely be chalked up to the fact that the vast majority of firms…