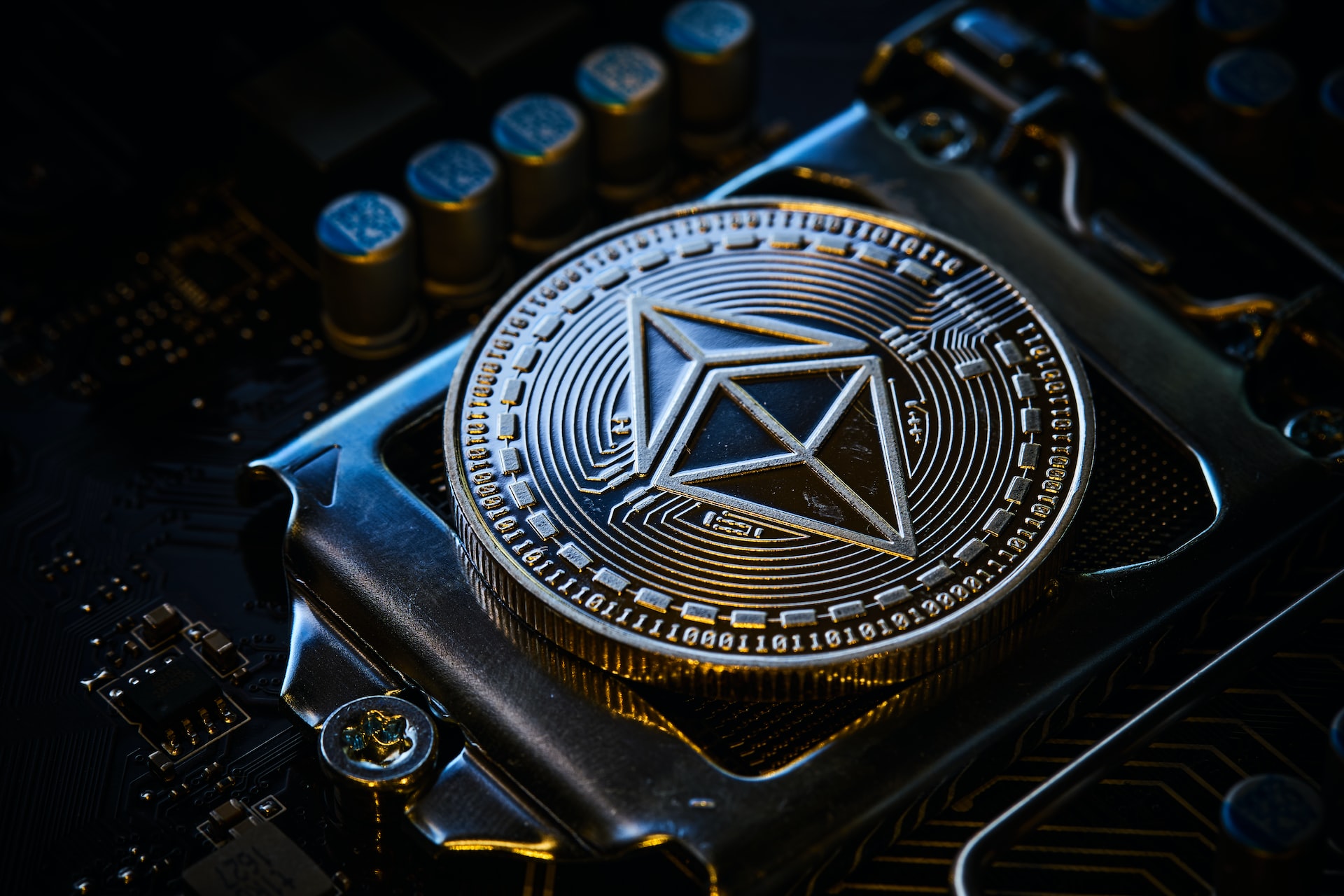 A month on from Ethereum’s (ETH) highly-anticipated “Merge”, the network has proven to be quite resilient since making the jump from a proof-of-work (PoW) consensus to proof-of-stake (PoS). Following our recent analysis of ETH’s technical successes, its worth analyzing some of the more popular arguments against PoS, as well as externalities the Merge has created throughout the crypto space.

Bitcoin’s (BTC) hash rate, for instance, has surged to record highs since miners were shut out of Ethereum – likely indicating many have taken a chunk of their newly idle computing capacity and dedicated it to Bitcoin mining instead. Several direct ETH competitors who have stuck with PoW over PoS have had less success in the aftermath of the Merge, with most experiencing a significant downturn in price and hash rate.

Two weeks ago, MRP covered some of the early successes achieved by the transition of Ethereum’s (ETH) consensus protocol to proof-of-stake (PoS) from proof-of-work (PoW). Referred to as the “Merge”, the switch to PoS effectively eliminating the need for the process of “mining” to validate blocks of transactions and generate new ETH.

Mining requires the use of powerful computers known as Application-Specific Integrated Circuits (ASICs) or Graphics Processing Units (GPUs) designed to run a complex hashing algorithm (called SHA-256) in pursuit of “solving” a block of transactions, which is then added to a chain of previous blocks that creates a chronological history of transactions on the network, hence the term “blockchain”. The work of these computations proves that effort and energy was expended to validate the transactions in the block, and the work is required so that no one can arbitrarily add forged or fraudulent transactions into the blockchain ledger and double-spend the cryptocurrency used as a denomination of value on any specific network. Miners are incentivized to do this by being compensated with a certain amount of coins/tokens, generated by the network, when they successfully solve a block.

Under Ethereum’s PoS staking mechanism, miners’ responsibilities will be taken over by “validators” who will “stake” at least 32 ETH ($42,600) into a deposit contract that will activate their validator software. Effectively, staking eliminates most intensive hardware requirements that were needed to mine ETH and instead utilizes software. This aspect of PoS has also managed to cut the Ethereum network’s energy usage by 99.99%. Per StakingRewards.com, running a validator currently generates an APR of 4.77%.

You can read a more in-depth description of Ethereum’s new process for validating transactions and securing the network through staking in our Intelligence Briefing, Ethereum’s Post-Merge Era Conquers Key Goals, Yet Centralization and Regulation Concerns Linger. Please note that a number of other cryptocurrencies use a wide variety of PoS mechanisms; our descriptions of PoS have thus far been specific to Ethereum’s staking and tokenomics model.

Despite the technical achievement of the Merge, there are some who still suggest Ethereum’s jump to PoS is a mistake. For instance, proponents of PoW could make the argument that dumping mining was a gift to the Bitcoin network.

Bitcoin utilizes a PoW consensus and is the only cryptocurrency with a larger market capitalization than Ethereum. In the month since the merge, Bitcoin’s hash rate – the gauge of total computing power being utilized by the network – has skyrocketed to all-time highs. According to…