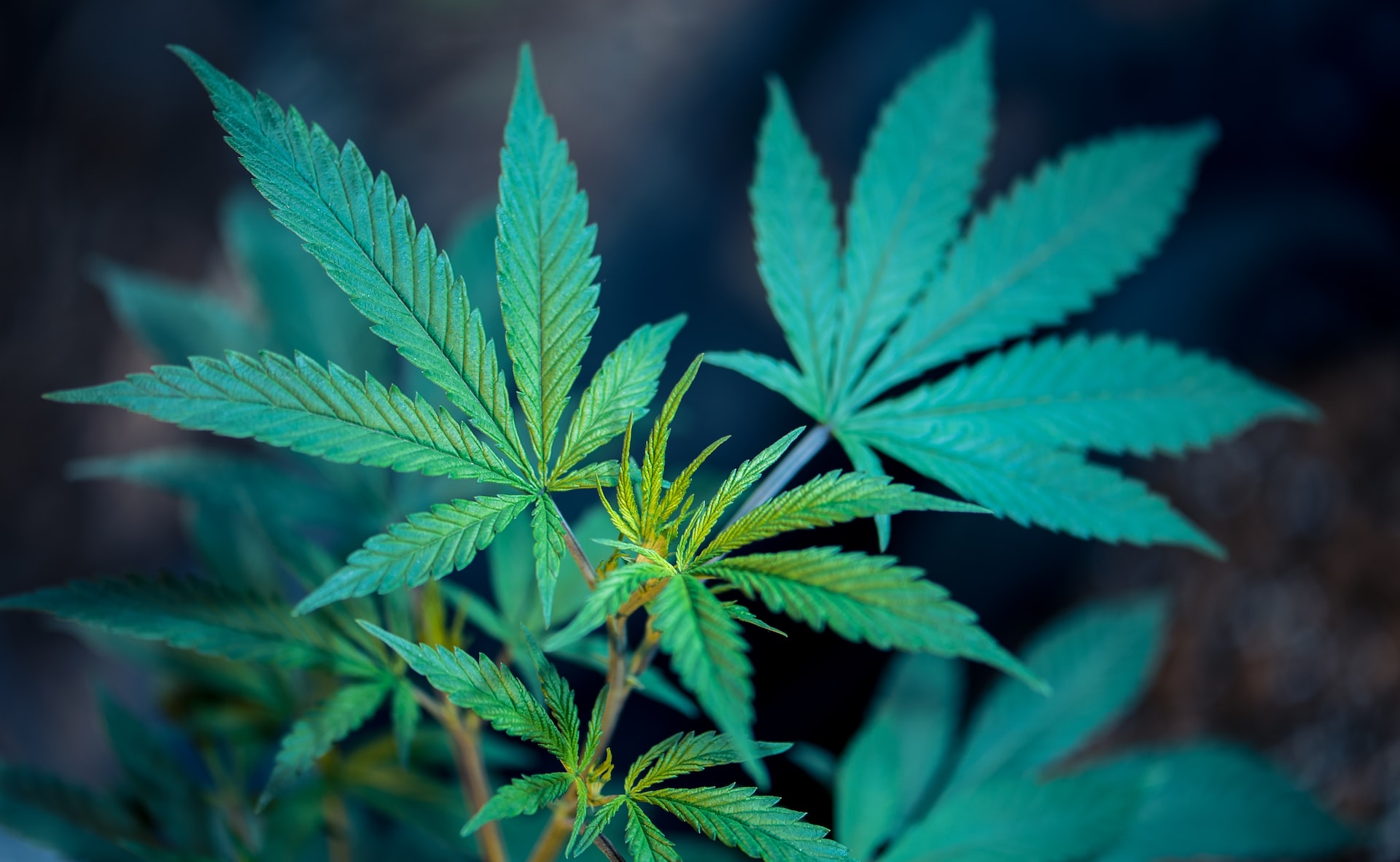 Germany will soon legalize the acquisition and purchase of up to 30 grams of cannabis for recreational purposes, following several months of speculation. Germany already allows the sale of cannabis for medicinal use and is one of Europe’s largest national markets. Germany will need EU approval to keep imports of dried flower and extracts flowing from continental growing hubs like Portugal.

European-grown cannabis is gradually taking market share from North American exports across the continent. That has spurred several key US and Canadian firms to expand their holdings in Europe via mergers and acquisitions.

On Wednesday, Germany set out plans to legalize cannabis. Being the largest economy in Europe, as well as in the European Union (EU), this is a critical step forward for the cannabis industry.

Medical cannabis was already legal in Germany and helped it form a market of significant size. Reuters notes some 4 million people consumed cannabis in Germany last year, 25% of whom were between ages 18 and 24, Health Minister Karl Lauterbach said. Upon legalization, the Düsseldorf Institute for Competition Economics projects German cannabis could earn up to €4.7 billion ($4.6 billion) per year.

It will take some time to iron out a finalized framework to enact full legalization for purchases and possession of 20 to 30 grams of recreational cannabis for personal consumption, but MarketWatch reports that advocates expect Germany’s adult-use market could launch as early as 2024 after the proposed health minister guidelines win support from the German Bundestag and the Bundesrat, as well as potential approval for imports from the EU.

That EU approval is critical since a larger share of Germany’s cannabis supplies have been sourced from European countries, as opposed to being dominated by North American crop. It’s unlikely that Germany will be producing enough cannabis domestically to meet national demand anytime soon, so…