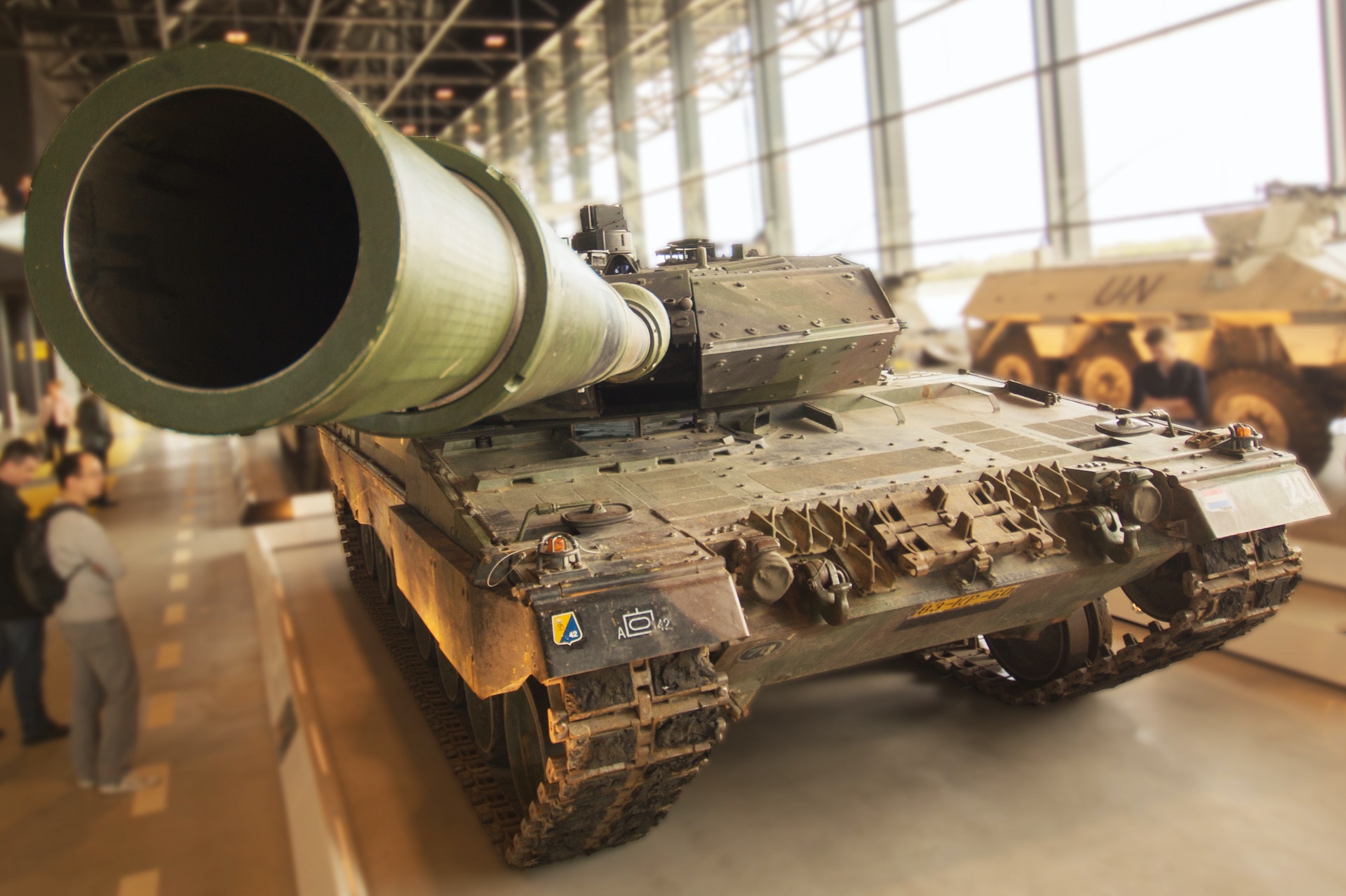 By McAlinden Research PartnersOctober 31, 2022No Comments

Q3 earnings figures in the US aerospace and defense industry were broadly positive, pushing up valuations across the sector throughout the back half of October. Ongoing material support for Ukraine in its fight against Russia has created a dual need for America to provide direct assistance, drawn down from their existing weapons stockpiles, as well as submit orders to defense contractors for brand new equipment. Those orders will either be sent over to Ukraine once delivered, or utilized to re-fill America’s ever-thinning military inventories.

Additionally, increasing needs for satellite reconnaissance and modern tanks may need to be met as the war in Ukraine continues to develop, opening up even more opportunities for contractors who have a significant presence in those markets. It appears unlikely that a renewed surge in defense spending will abate anytime soon.

A spate of earnings reports from key defense contractors have sent shares of firms throughout the aerospace and defense industry soaring. Since the start of October, the SPDR S&P Aerospace & Defense ETF (XAR) has gained 13%, more than doubling the S&P 500’s gain of 6% throughout the same period. Q3 2022 could represent an inflection point for beleaguered weapons manufacturers that have been stuck in a downward trajectory for more than a year.

As of August, regular US support packages for Ukraine began including not only shipments of equipment and ammunition from existing American stockpiles, but also brand-new orders from defense firms. As MRP previously noted, the US’s assistance to Ukraine has put a significant strain on its own weapons inventories. As an example, about 7,000 Javelin missiles, equivalent to one-third of the US’s stockpile, had been sent to Ukraine through June, according to an analysis by Mark Cancian, a senior adviser with the Center for Strategic and International Studies international security program, cited by Military.com. Another 2,000 Javelins had been guaranteed to Ukraine through the month of August.

More recently, Cancian has told Nikkei Asian Review that “Some U.S. inventories are reaching the minimum levels needed for war plans and training.” Along with providing new weapons to Ukraine, manufacturing capacity will also be needed to re-fill thinning US stocks of equipment, vehicles, and weaponry.

Lockheed Martin Corp. led the way for the defense industry a couple of weeks back, charting a return to sales growth in 2024 after ironing out persistent supply-chain challenges and pulling in a wave of new contracts. The company reported adjusted earnings per share (EPS) of $6.87 from $16.6 billion in sales. That beat Wall Street projections for $6.72 per share, but sales fell slightly short of a $16.7 billion sales estimate. Still, the stock soared on free cash flow growth of 68.8%, rising to $2.7 billion in Q3 YoY, as well as a 7.0% rise in the quarterly dividend rate.

The Wall Street Journal notes that the company added $5 billion to its backlog of orders during the September quarter, raising the total to $140 billion. While the company said only a fraction of this relates to Ukraine, CEO Jim Taiclet said Lockheed is considering the expansion of plants used to produce Javelin missiles and High Mobility Artillery Rocket Systems (HIMARS), two forms of…