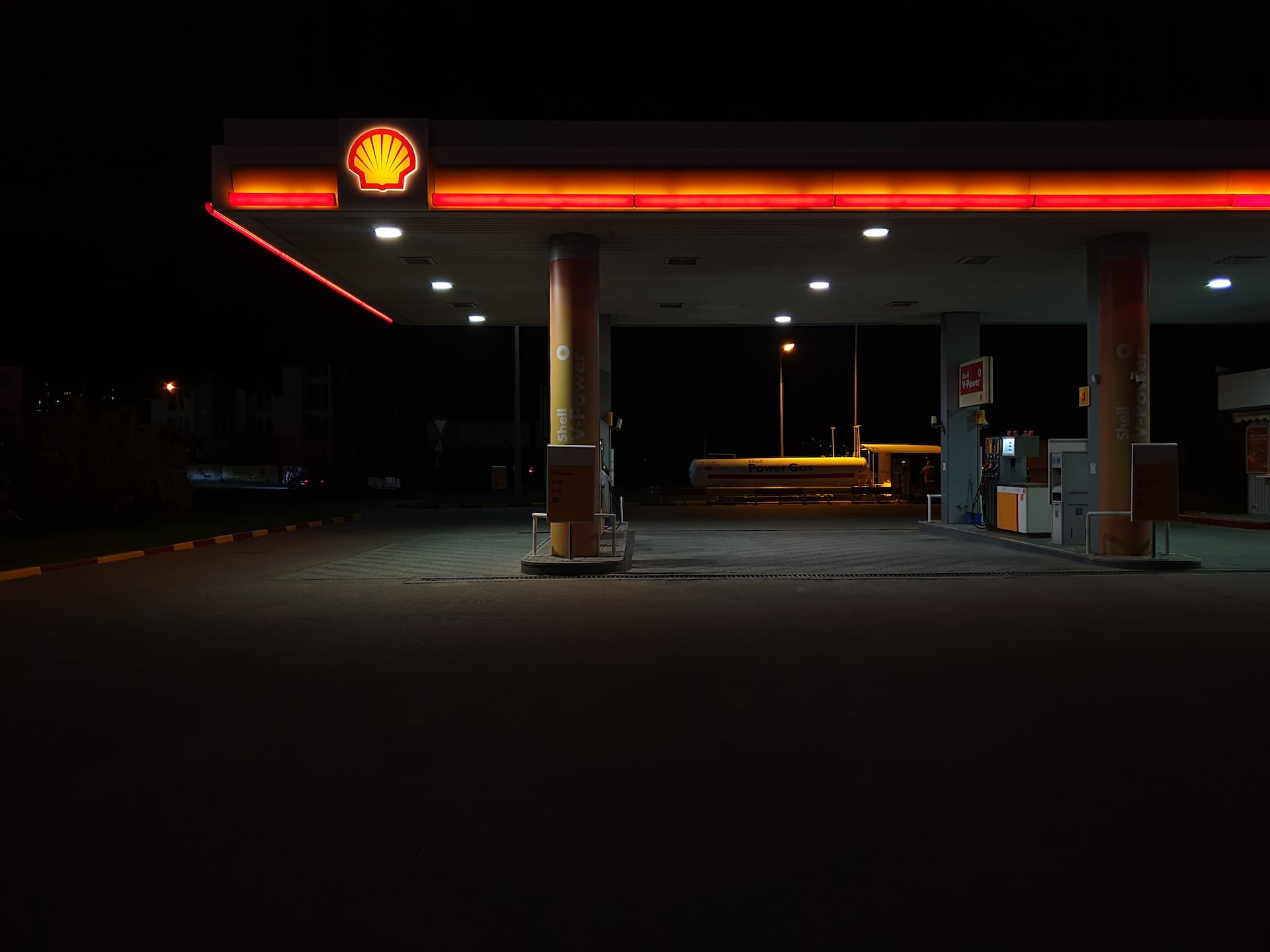 Windfall taxes on the energy industry are once again being floated by lawmakers in the US, just ahead of key midterm Congressional elections set for next Tuesday. This time, it is President Biden ramping up threats to hit oil producers with higher taxes if domestic production is not expanded. Despite raking in massive profits throughout the year, Biden notes firms in the energy industry have spent a lot of that cash rewarding shareholders and less of it in expanding output.

The reality is, however, windfall taxes have been tried in the US before with little success in achieving stated goals. That will make it a hard sell for some members of Biden’s own Democratic party in Congress, with little chance any meaningful progress can be made in a week’s time. Even after elections conclude, such a policy is hardly assured to gain ground before the inauguration of new Representatives and Senators. Though energy firms have absolutely been spending a significant portion of their profits on buybacks and dividend hikes, that follows more than a decade of heavy investment in expansion.

Yesterday, President Biden accused oil companies of “war profiteering” and urged Congress to impose a windfall tax on the US energy industry if it fails to lower consumers’ costs. This is the second time this year that potential windfall taxes have been floated by US government officials. Back in June, members of Congress drafted multiple pieces of legislation to tax and redistribute energy company profits, but none gained any major ground. That may change within the next week, as Biden urges lawmakers to move forward just ahead of key midterm Congressional elections, wherein gasoline and diesel prices have become a top issue for voters. Republican opponents of Democratic candidates and incumbents across the country have used high energy prices as a major part of their platform, projecting blame onto the Democrat-controlled Congress and White House.

According to poll and election data aggregator FiveThirtyEight, Republicans are on track to take a majority in the House of Representatives, while the competition for control of the Senate remains a dead heat.

For now, both chambers of Congress, the House of Representatives and Senate, are held with very narrow majorities. For the House, that means a 220-212 split between Democrats and Republicans (3 seats are currently vacant), which could potentially be enough to push windfall taxes through with a simple majority. It is the Senate that presents a stumbling block, however, currently split 50-48 among Republicans and Democrats, respectively, plus two Independents (including Vermont’s Bernie Sanders and Maine’s Angus King) that caucus with the Democrats. In a vote that splits solidly along party lines at 50-50, Vice President Kamala Harris could potentially…