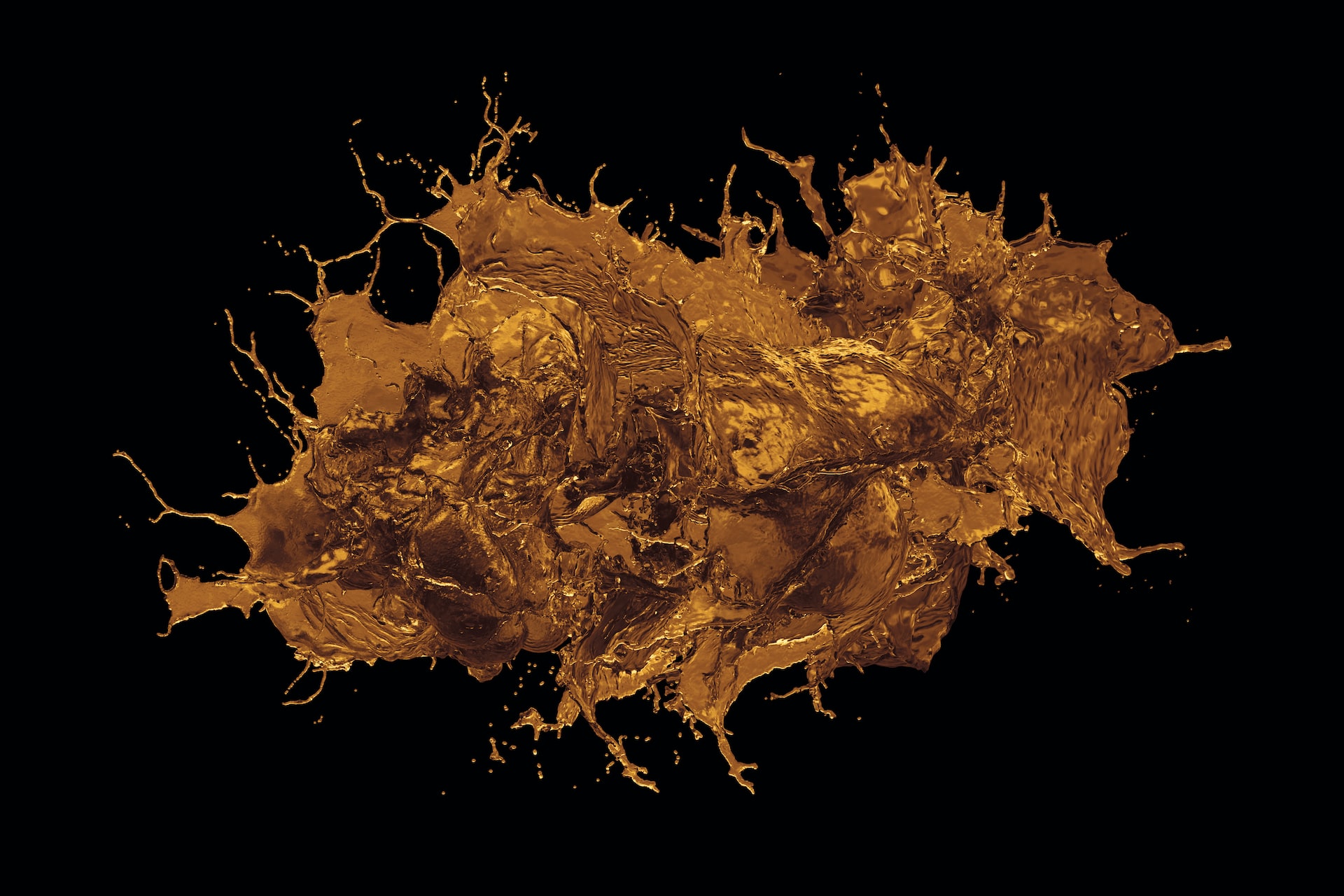 Though gold has skidded into its worst losing streak in more than 150 years, central bank buying has accelerated to multi-decade highs. That’s likely due to deteriorating geopolitical and economic conditions, which threaten to derail the ongoing spate of monetary tightening that has suppressed gold prices throughout most of the year.

Many central banks gold buyers are the usual suspects, but “unreported purchases” are also playing a major role in demand. China and Russia typically fall under this category but representatives of Russia’s central bank recently claimed they have halted purchases of Gold. China is likely still accumulating, however, with imports of the metal reaching a four year high in August.

As the Wall Street Journal notes, Gold fell for its seventh straight month in October. Per Deutsche Bank, that is the metal’s worst losing streak since 1869. That has not stopped some of the largest financial institutions in the world from accruing more, however, as central banks bought a record 399 tonnes of gold worth around $20 billion in the third quarter of 2022 alone. That’s according to the World Gold Council (WGC), who notes that haul far exceeds the previous quarterly record in data stretching back to 2000 and took total central bank purchases for the year to 673 tonnes through September; more than the total purchases in any full year since 1967.

The recent jump in central bank buying is only an amplification of an already existing trend that goes back to last year. Central banks added 463 tons to reserves in 2021 as well, an increase of more than 80% from the year prior, per WGC data.

Though a significant portion of gold’s price trajectory has been (and will be) determined by the path of monetary policy going forward, policymaking institutions are likely buying up gold to hedge against geopolitical and economic uncertainty that continues to loom large over the entire world.

Russia and Ukraine has already devolved into a devastating war that appears to have no limit on potential escalation while China gradually lurches further and further into Taiwanese airspace. Just yesterday, North Korea…