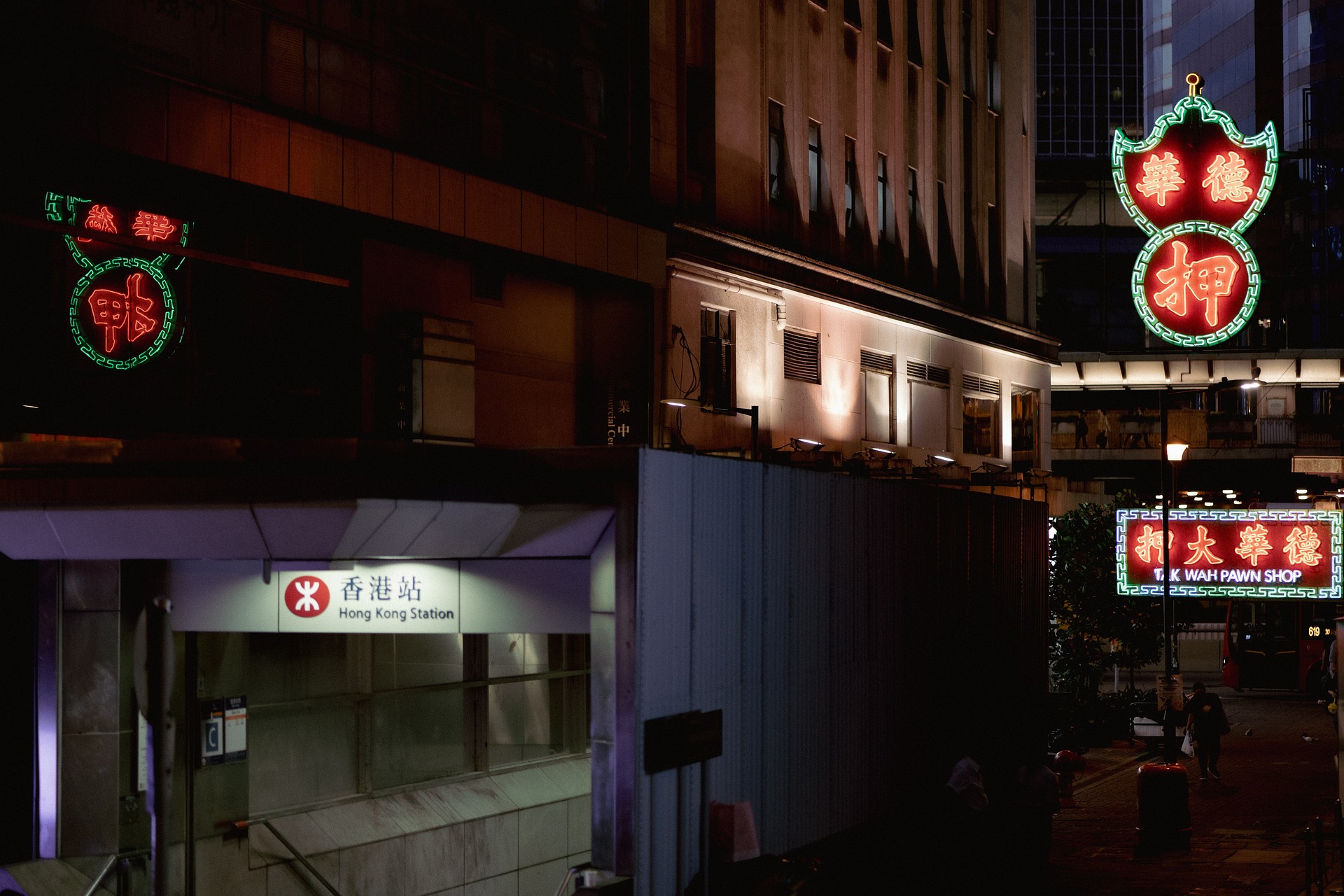 By McAlinden Research PartnersNovember 3, 2022No Comments

On the heels of a controversial Communist Party Congress in mainland China, shares of Hong Kong listed firms suffered from a wave of contagious selling, exhibiting an increasing political and economic proximity to the Chinese government which has characterized the COVID-era. The sell off in HK stocks has been much more drastic over the last month than the downturn in broader emerging market equities and has coincided with the worst economic downturn in more than two years.

As Hong Kong offices continue to empty out, the city will attempt to revitalize their financial industry and reverse the decline in population, but it will be increasingly hard to achieve success in these goals if growth remains stagnant.

As measured by the iShares MSCI Hong Kong ETF (EWH), Hong Kong listed stocks have been decimated since the start of October, falling by nearly 10.0%. That downturn tripled the decline witnessed in the iShares MSCI Emerging Markets ETF (EEM) over the same period.

The sell-off was largely sparked by contagion from China’s Communist Party Congress last month, which sent shares of mainland Chinese firms tumbling. Xi Jinping was re-elected Chairman of the party, joined by the addition of six new loyalist Politburo members, illustrating the incumbent’s increasing stranglehold on power within the country. As Xi’s loyalists entered into the government, reformists were pushed out – particularly former Premier Li Keqiang. Such moves suggest that Xi retains ambitions of increasing state control over the economy, striking fear into investors and others involved with Chinese businesses.

Following the event, Chinese equities traded in Hong Kong headed for their worst ever five-day performance following a Communist Party Congress, reflecting fears that Hong Kong will be swooped up in Xi’s consolidation of power. The ongoing downturn in equities has coincided with a significant contraction in the economy. Hong Kong’s economy recorded its worst quarter in more than two years, as GDP plunged -4.5% in the July-to-September period YoY. That was far weaker than economists’ forecasts for a -0.8% decline, and worse than the second quarter’s -1.3% fall. Bloomberg notes that this downturn increases the likelihood the city will end the year in contraction for the third time since 2019.

Hong Kong’s dire straits are nothing new, as MRP has been highlighting the country’s increasingly uncertain future for a year now. Beginning in November of last year, we began pointing out the threat of non-Chinese businesses leaving the city and uprooting their headquarters, as well as the possibility that…