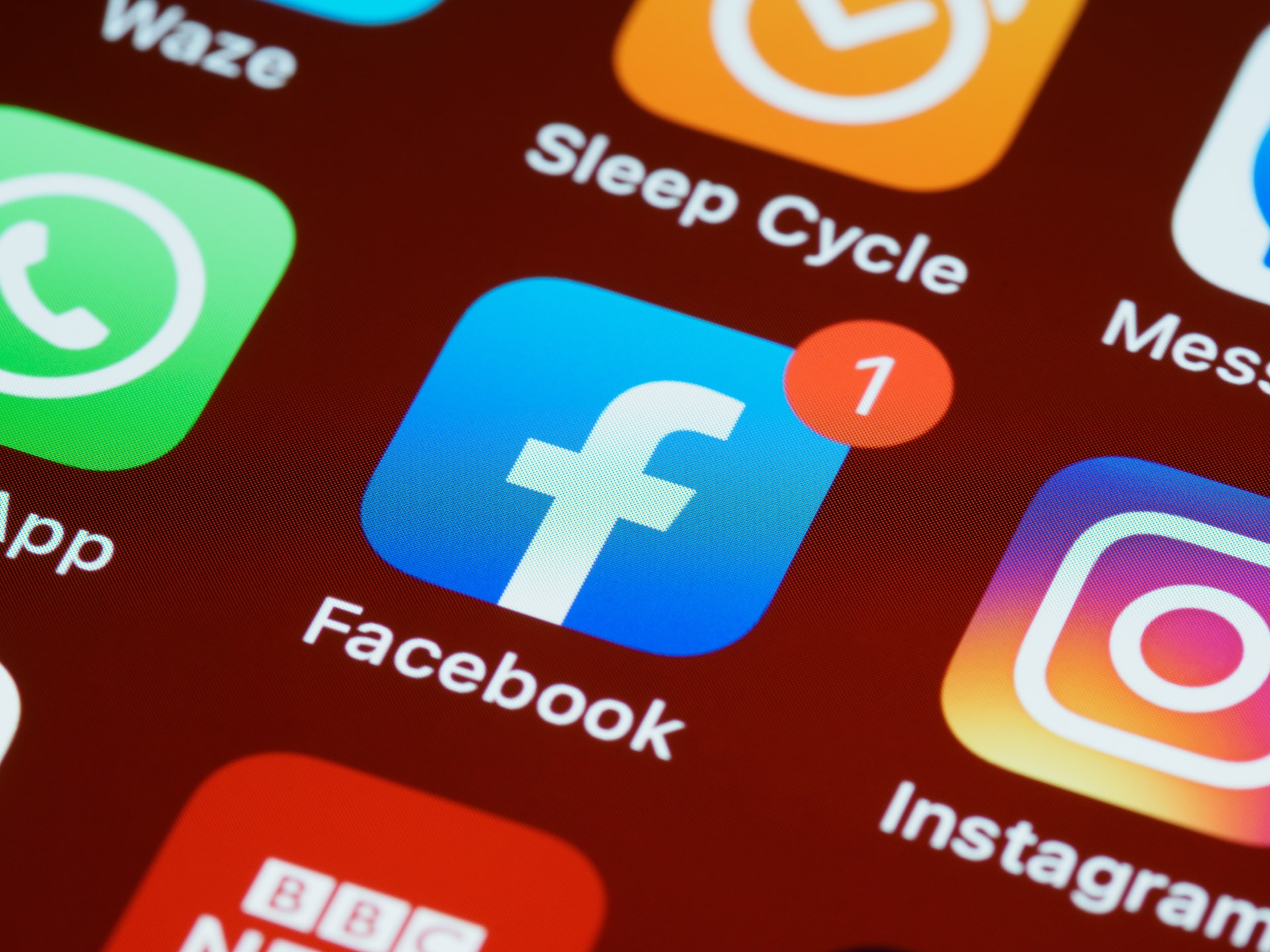 Much has been made about a potential drop-off in ad revenue at Twitter, following its controversial acquisition by Elon Musk and several equity-holding partners, but the reality is that growth in advertising began to slow months before the deal was closed. Additionally, ad spending is slumping across virtually all social and digital media platforms, including Alphabet’s YouTube and Google, as well as cable and streaming options offered by Paramount and AMC.

The decline in ad spending appears more endemic than isolated to any specific enterprise. Moreover, it is likely just the beginning of an economic shift that threatens formerly surging trends in social commerce and ecommerce.

Amid the Fallout from Tesla and SpaceX CEO Elon Musk’s controversial acquisition of Twitter, which he is now the chief executive of as well, much has been made of potential advertisers dropping the site as a destination for their advertisements. The potential for looser moderation guidelines under Twitter’s new management raises the risk that ads for products and services could end up next to (or otherwise be associated with) inflammatory user posts that could damage a brand’s image.

A drop in the number of firms utilizing Twitter as a destination for their ads is significant, considering 92% of Twitter’s revenue was derived from advertisers on the site. Musk’s deal to purchase the company, with 19 other partners purchasing minority shares of its equity, has taken the company private, so it will be difficult to track just how significant the drop-off in ad revenue might be as time goes on. However, the new “Chief Twit” did publicly disclose that “Twitter has had a massive drop in revenue, due to activist groups pressuring advertisers, even though nothing has changed with content moderation”.

The reality, though, is that part of the downturn may have nothing to do with Musk or perceived changes to policy at Twitter. A recent analysis by MediaRadar, cited by MarketingDive, found that the total number of brands running media on Twitter was falling for months before…