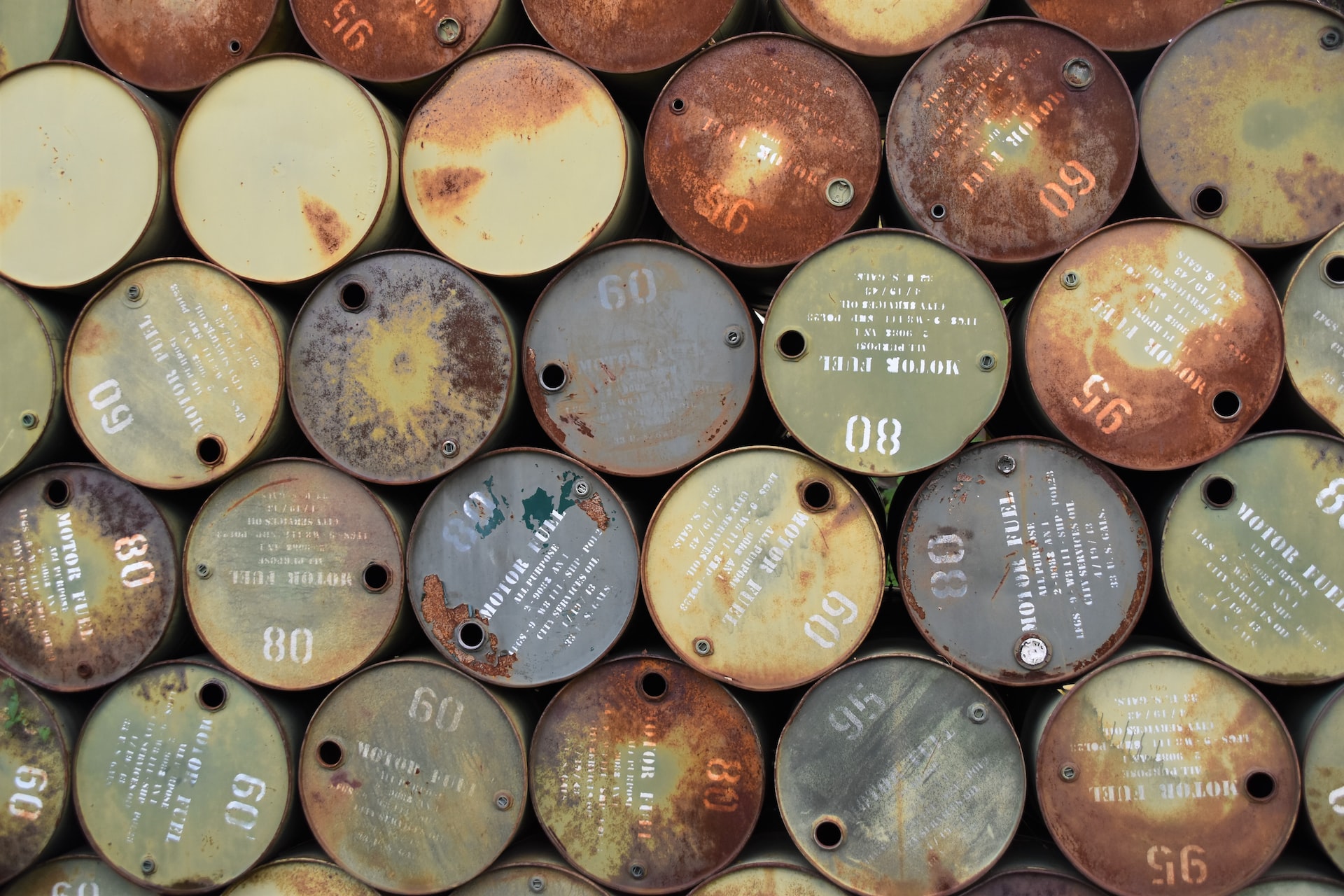 Energy Takes Center Stage in US Midterm Elections, But a “Red Wave” Could Send a Bearish Signal for Oil Prices

Though drilling and other oilfield services are booming throughout most of the world this year, the US’s domestic industry has largely been left out of the revival. High prices have yet to make oil and gas companies feel comfortable enough to meaningfully expand investment in the US. Many Americans name decisions made by politicians, judges, and other government officials to pull back on the domestic expansion of oil production as the culprit.

Overly-optimistic forecasts for “peak oil” demand prompted the Democratic party to push more heavily than ever on environmentalist aspects of energy policy in 2020, just as the American oil industry had been hollowed out by COVID-19. In campaigning for today’s midterm congressional elections, Republicans have widely promised to support a revamping of American energy policy; one that will be more friendly toward fossil fuel drilling throughout the nation. A new Republican majority in either (or both) houses of Congress could send oil prices lower in the near term.

With US field output of crude oil at just 11.9 million barrels per day (bpd), national production has only increased 1.7% since the start of the year and remains 10.1% below early 2020’s peak north of 13 million bpd. The Energy Information Administration (EIA) had previously expected total US oil output to surpass 12.6 million bpd by December. It has since lowered its projection almost 500,000 barrels a day.

The Wall Street Journal notes that growth forecasts may fall further because many drillers have been relying on wells they had previously drilled but left offline for some time, so-called drilled but uncompleted wells (DUCs). The EIA has said companies have tapped most of their most efficient DUCs, after they used the wells to save money on drilling as the pandemic led to a historic oil-price collapse. If and when drillers have to rely more heavily on new or less efficient wells, not only will production languish, prices will have to rise to accommodate a higher cost basis to add new output.

For now, new drilling remains largely suppressed in the US, even though most other oil and gas-rich nations across the world appear to be expanding their production capacity as rapidly as they can. That reality became obvious in several oil and gas service firms’ most recent earnings reports. Schlumberger Corp., for instance, reported its strongest quarterly profit since 2015 in late October – led by a 13% QoQ gain, as well as 26% YoY, in the international segment. Though North American revenue did jump 37% from last year, there was no gain in quarterly revenues for the region.

This divergence can also be observed in Baker Hughes’s North American and international rig counts, a census of the number of operating rotary rigs being utilized to explore for, develop and produce oil or natural gas. Since the end of Q2 in June through the close of October, just 15 rigs were added to the North American count, an increase of 2.0%. Meanwhile, 87 rigs have been added to the international rig count over that same period, a significantly larger gain of 10.6%.