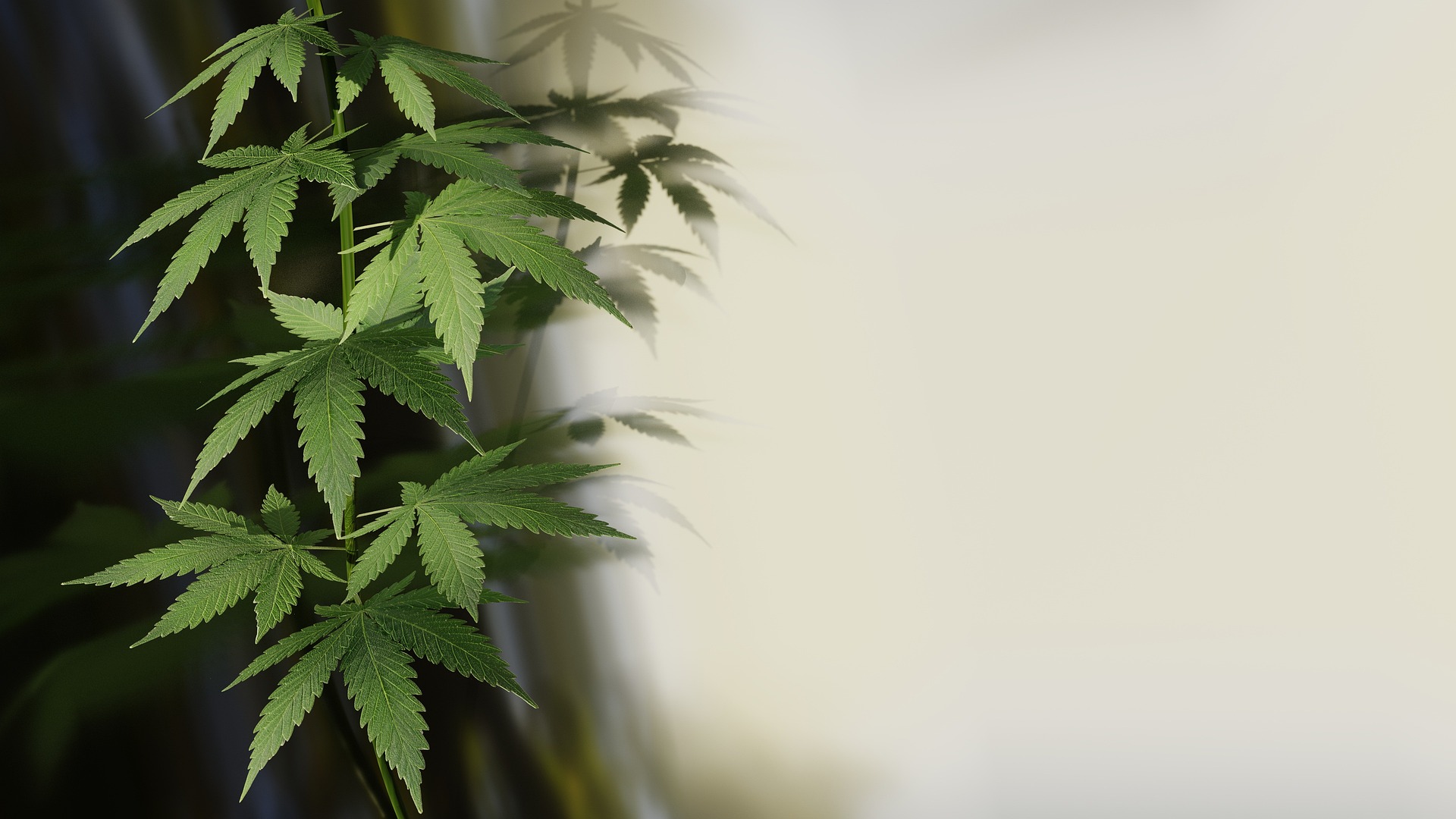 Cannabis was on the ballot in five US states yesterday as part of the 2022 midterm elections. Of those five, Maryland and Missouri each approved ballot measures to legalize the sale of cannabis for recreational use – the 20th and 21st states to do so. While expanding state cannabis markets is a net positive for American multi-state operators (MSOs), early results indicate Republicans will take a small majority in the House of Representatives and the balance of power in the Senate may only change by one seat, at most.

The current Congress has done little to meaningfully advance legislation focused on cannabis reform, and with very little change to the current partisan layout, cannabis should remain a relatively low priority in both chambers. While this is bad news for the cannabis industry, it was not an unexpected outcome. Therefore, the effect these elections will have on already beaten-down shares of cannabis cultivators and retailers is likely to be only marginal.

One of the industries with the most riding on yesterday’s midterm US congressional elections was commercial cannabis. As MJBizDaily notes, voters in Arkansas, Maryland, Missouri and North Dakota voted on whether to establish new recreational marijuana markets that together could generate nearly $1.7 billion in new sales in their first year. By year four, those four markets together could total more than $2.8 billion in adult-use sales. While that was the best-case scenario, results appear to be mixed.

Passage of a constitutional amendment to permit sales of cannabis for recreational use in Maryland faced little doubt leading up to the campaign and appears to have garnered nearly two-thirds of votes in the affirmative. Purchase and possession of 1.5 ounces of cannabis is now legal for those above the age of 21, and adults can grow up to two cannabis plants for personal use. Maryland will also make changes in criminal law and create automatic expungements of past marijuana possession convictions.

Per MJBizDaily, sales are likely to start in 2024 or 2025 and could total $550 million-$600 million in the first year, and as much as $1 billion in the fourth. The state is one of 37 that has a medical cannabis program, touting more than 100 operational dispensaries. Medicinal cannabis revenue in Maryland last year…