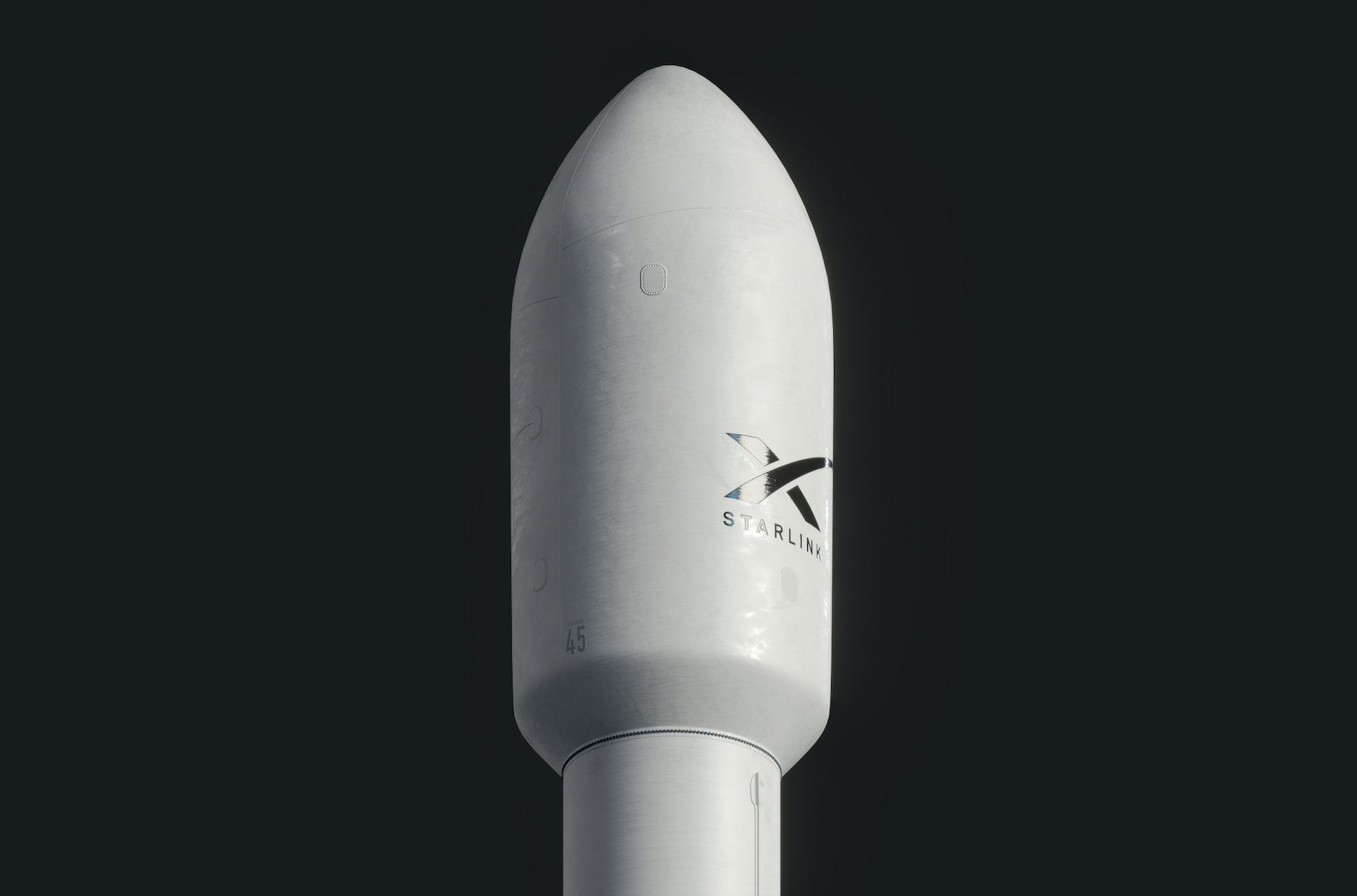 SpaceX’s launch of a new business entirely dedicated to military-oriented applications for their satellites indicates that the broader satellite industry is likely to move toward pursuing contracts with the US Department of Defense (DoD) and other government bodies looking to work more closely with private entities in space. SpaceX has already contracted directly with the Space Force and Pentagon to launch US government satellites, and will now aim to secure even more partnerships by recalibrating the utilization of their commercial Starlink satellites.

Spaceshield’s launch follows the origination of billions of dollars’ worth of new satellite contracts by the DoD throughout 2022, and a likely expansion in the future. MRP has previously highlighted the potential for low Earth orbit (LEO) satellites to engage in imaging, mapping, reconnaissance, and other critical military applications. Further opportunities could be generated by the development of private satellites networks in cislunar space as well.

Last week, SpaceX announced the launch of its new Starshield line of satellites, a secured satellite network for “government entities” to “support national security efforts.” Though the new enterprise’s tech will be similar to what’s offered by SpaceX’s consumer satellite internet business, Starlink, SpaceX said Starshield will be utilized exclusively by government entities and employ even more secure end-to-end encryption employed by existing company satellites, and have the ability to handle classified cryptographically encrypted data.

Last month, SpaceX included classified satellites, meant for use by the US Space Force and the Pentagon, as part of the payload on their first Falcon Heavy rocket launch in three years. The Falcon Heavy is SpaceX’s largest rocket and, per the Wall Street Journal, was likely utilized due to the significant size of the Pentagon satellites, some of which were the size of a school bus and cost more than $1 billion. Little other information was given about the nature of the satellites.

SpaceX is just the latest satellite business to expand its potential in the realm of defense applications. Though it is not publicly traded, it is a leader in the private satellite business and a new focus on securing military contracts is likely a sign that the entire industry will…