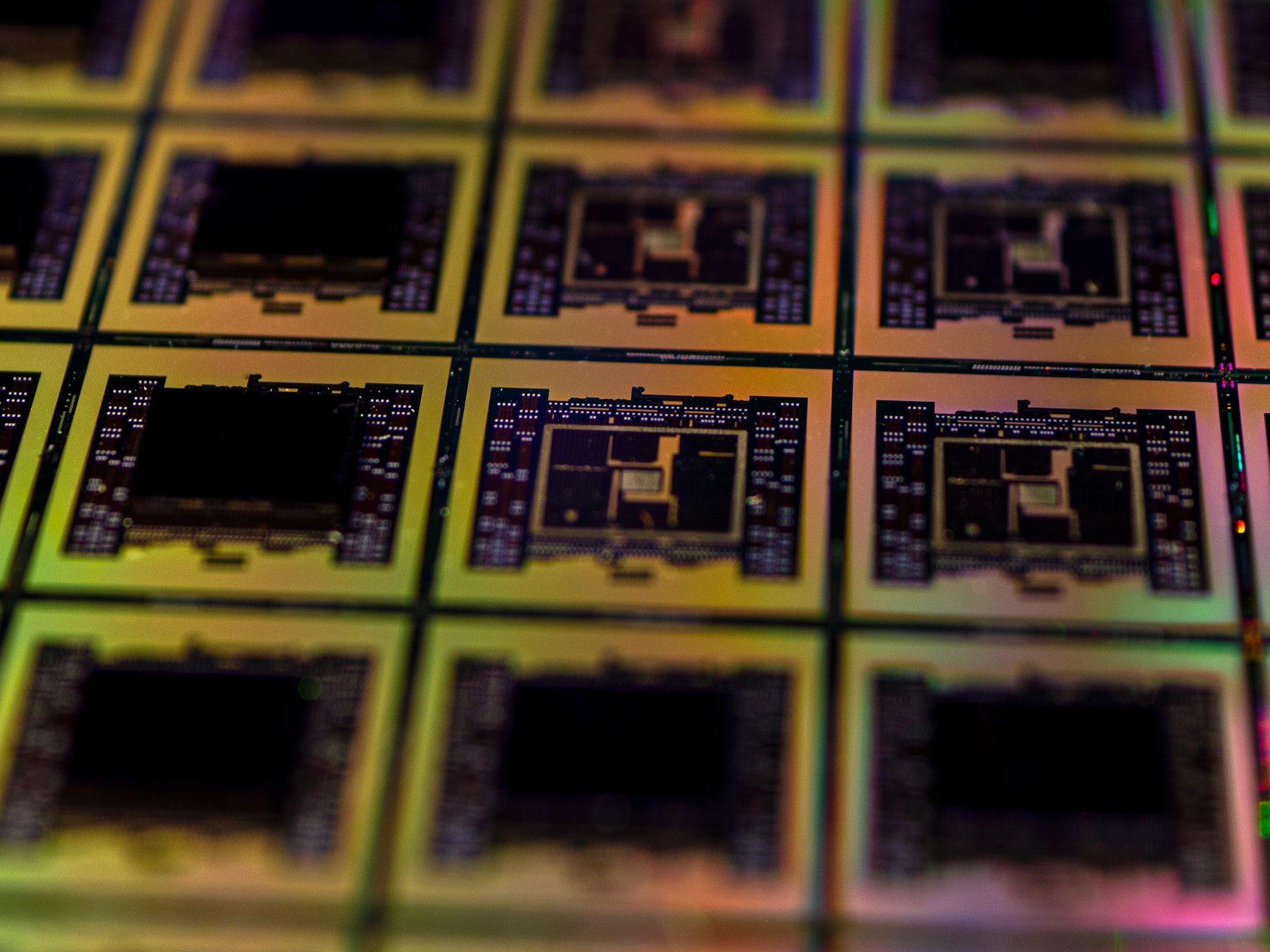 By McAlinden Research PartnersDecember 19, 2022No Comments

Summary: Major semiconductor manufacturers are rapidly expanding their capital expenditures in the US, contributing to a record number of starts on the construction of chip fabrication plants in 2022. However, just as chip producers are ramping up output, it looks like a long-standing shortage of semiconductors is beginning to resolve itself. Some of these firms and their tech sector customers’ most recent earnings reports suggest they are more concerned with inventory buildups than getting more supplies in.

Increasing production throughout the 2024-2026 period, especially in the wake of rising economic uncertainty in the year ahead, could eventually lead to a bout of oversupply and dampen the pricing power of manufacturers. One way this risk could be diminished, however, is if Chinese production of semiconductors is materially suppressed by a new wave of sanctions on the country’s sizeable chip industry.

Semiconductor manufacturers continue expand their plans to build more plants on US soil. Early this month, Taiwan Semiconductor Manufacturing Corp. (TSMC) announced it would be increasing its investments in Arizona from $12 billion to $40 billion, adding a second chip plant in the state to produce 3 nanometer (nm) chips. That’s in addition to the originally-planned facility to produce 4nm and 5nm chips. Once completed, TSMC’s new Arizona fabs will produce 600,000 wafers annually, which Bloomberg calculates as potentially 2.85% of the company’s 21 million estimated chip output for 2026.

According to chip industry association SEMI, the global semiconductor industry is now projected to spend more than $500 billion on 84 fabricators whose construction was, or will be, initiated in the 2021-2023 period. Starts on semiconductor fabricators jumped to a record high of 33 this year, following construction beginning on just 23 plants last year. That figure is projected to fall to 28 in 2023, but that will remain well above the 5-year average going back to 2019.

A huge part of the boom in semiconductor fabrication plants, particularly in the US, was the passage of the Creating Helpful Incentives to Produce Semiconductors for America (CHIPS) Act earlier this year. That bill included $52 billion to subsidize US semiconductor production and an investment tax credit for chip plants estimated to be worth another $24 billion. MRP first covered the CHIPS Act way back in June 2020; more than two years prior to its ultimate passage. That extended timeline is testament to just how long the ongoing semiconductor shortage has plagued the global economy. America had few options to address this shortage in the near term as the US’s share of global semiconductor manufacturing capacity had fallen to just 12% by the time the shortage began.

Despite that, the CHIPS Act fell by the wayside at some point years back when congressional leaders wanted to tie it to less popular legislation that ultimately didn’t pass or had to have the CHIPS Act stripped out. It was only…