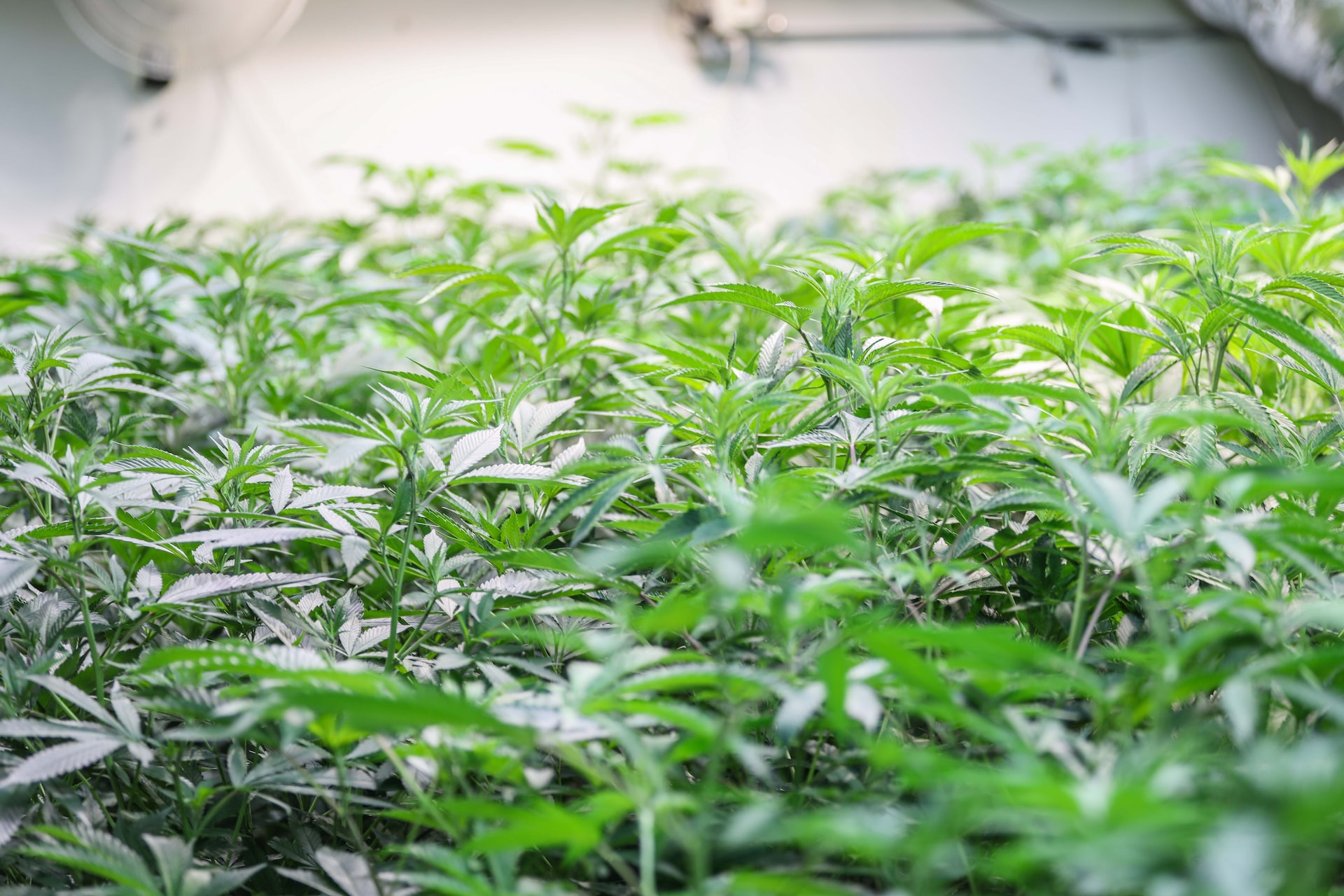 By McAlinden Research PartnersDecember 20, 2022No Comments

Potential legislative reform for the cannabis industry has once again been killed in congress and will not be passed before the conclusion of the 117th US Congress. That struck a devastating blow to share prices of publicly traded cannabis multi-state operators (MSOs), compounding ongoing issues with oversupply and product pricing.

A sizable contingent of Congressional Democrats and Republicans attempted to include the Secure and Fair Enforcement Banking Act (SAFE) into a must-pass omnibus spending bill, but were unable to attach it as part of appropriations. SAFE, which would allow banks to legally handle the proceeds from a state-legal cannabis business, has passed the House of Representatives seven times but continues to be stonewalled in the Senate.

Cannabis stocks plummeted yesterday as reform efforts once again collapsed in Congress. Cannabis industry banking legislation, known as the Secure and Fair Enforcement Banking Act (SAFE), was excluded from a must-pass omnibus spending package. The ETFMG Alternative Harvest ETF (MJ), which contains a mixed exposure to North American cannabis firms in the US and Canada fell -6.8% yesterday on the news of SAFE’s failure to garner the support it needed to be tacked on to other appropriations in the omnibus. The AdvisorShares Pure US Cannabis ETF (MSOS), 100% allocated toward US-based cannabis firms, tumbled more than -18.0%, closing at an all-time low.

SAFE, which has now passed in the House of Representatives seven times while being stonewalled in the Senate, would allow banks to legally handle the proceeds from a state-legal cannabis business by prohibiting certain federal banking regulators from taking adverse actions against banks and credit unions that provide services to “cannabis-related legitimate businesses”. MRP has noted for a number of years that, short of the total elimination of federal prohibition, laws that will allow licensed cannabis enterprises do business with federally chartered banks is what the industry needs more than anything.

Most banks in the US are federally-chartered and therefore have to do their business according to federal laws and regulations – particularly those regarding narcotics. Some state-chartered banks are more open to doing business with cannabis companies, but lack of access to financial infrastructure in the banking system has created a very cash-intensive industry, opening businesses up to a wave of robberies targeting dispensaries and other…