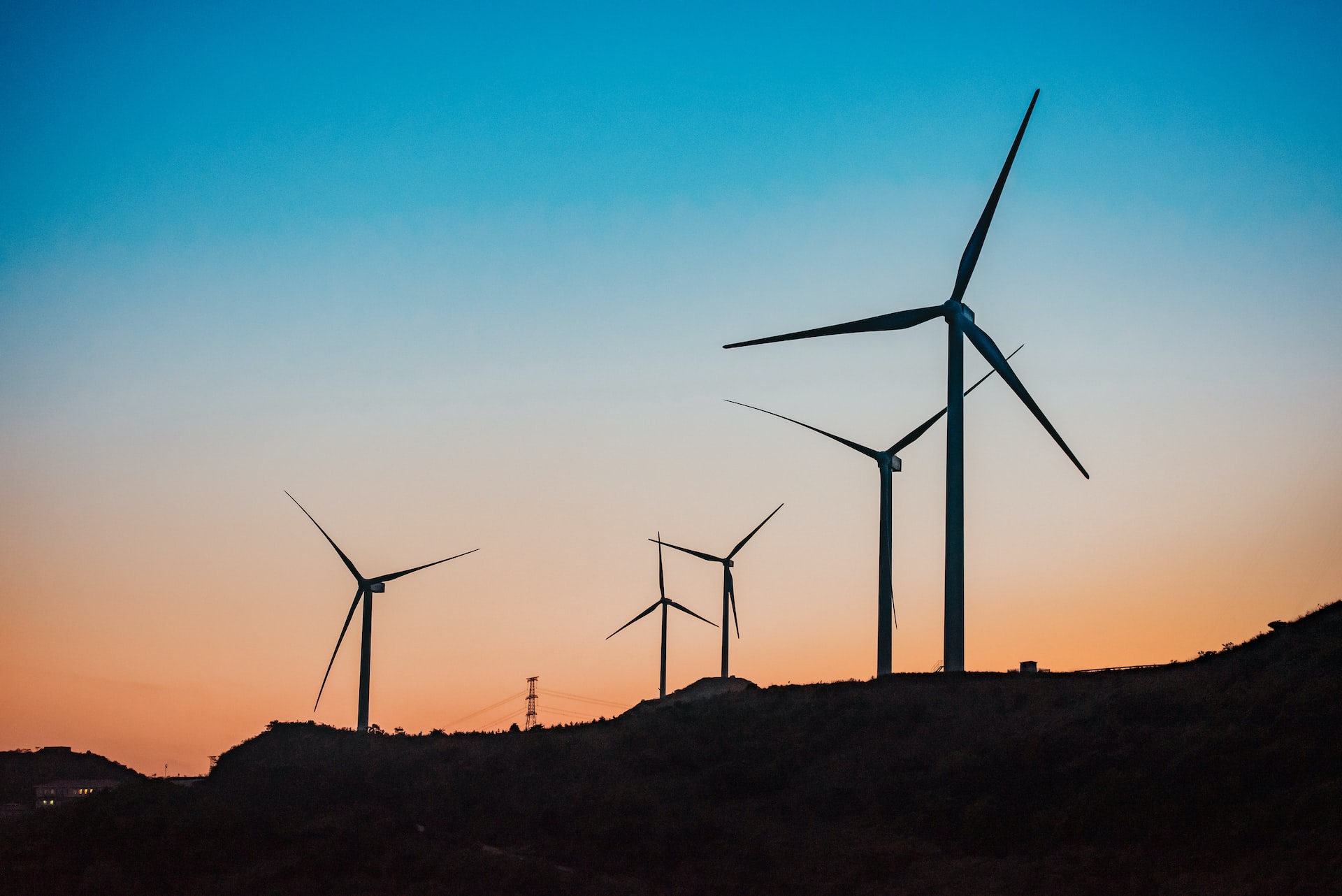 By McAlinden Research PartnersJanuary 3, 2023No Comments

In the first four months of 2022, Cleantechnica reports renewables provided 25.5% of US electricity, a meaningful increase from the figure for the same period in 2021, which was 22.5%. Though wind power is often overshadowed by the popularity and lower cost structure of solar generation, wind actually provides a larger share of the renewable energy capacity in the US, producing 12.2% of all US electricity, compared to just 4.4% for solar. Hopes have been particularly high for offshore wind, since the Department of Energy (DoE) believes there are around 4.3 terawatts (4,300 gigawatts) of potential wind energy off the US coastline.

However, according to data released Wednesday by S&P Global Market Intelligence, the pace of wind capacity completions began to slow significantly in the second half of 2022. Wind developers completed just three projects totaling 501 MW in Q3 2022, falling to less than 1,000 megawatts (MW) of additions – the weakest third quarter reported since S&P Global began tracking installations in 2015. Per UtilityDive, the tally represented less than a fifth of the 2,786 MW installed in the first quarter.

In addition to general inflationary pressures, constraints in supply chains and interconnection processes have caused significant delays for wind projects, according to the American Clean Power Association (ACP). The ongoing struggle with costs is also being felt in across the Atlantic, as key European manufacturer…