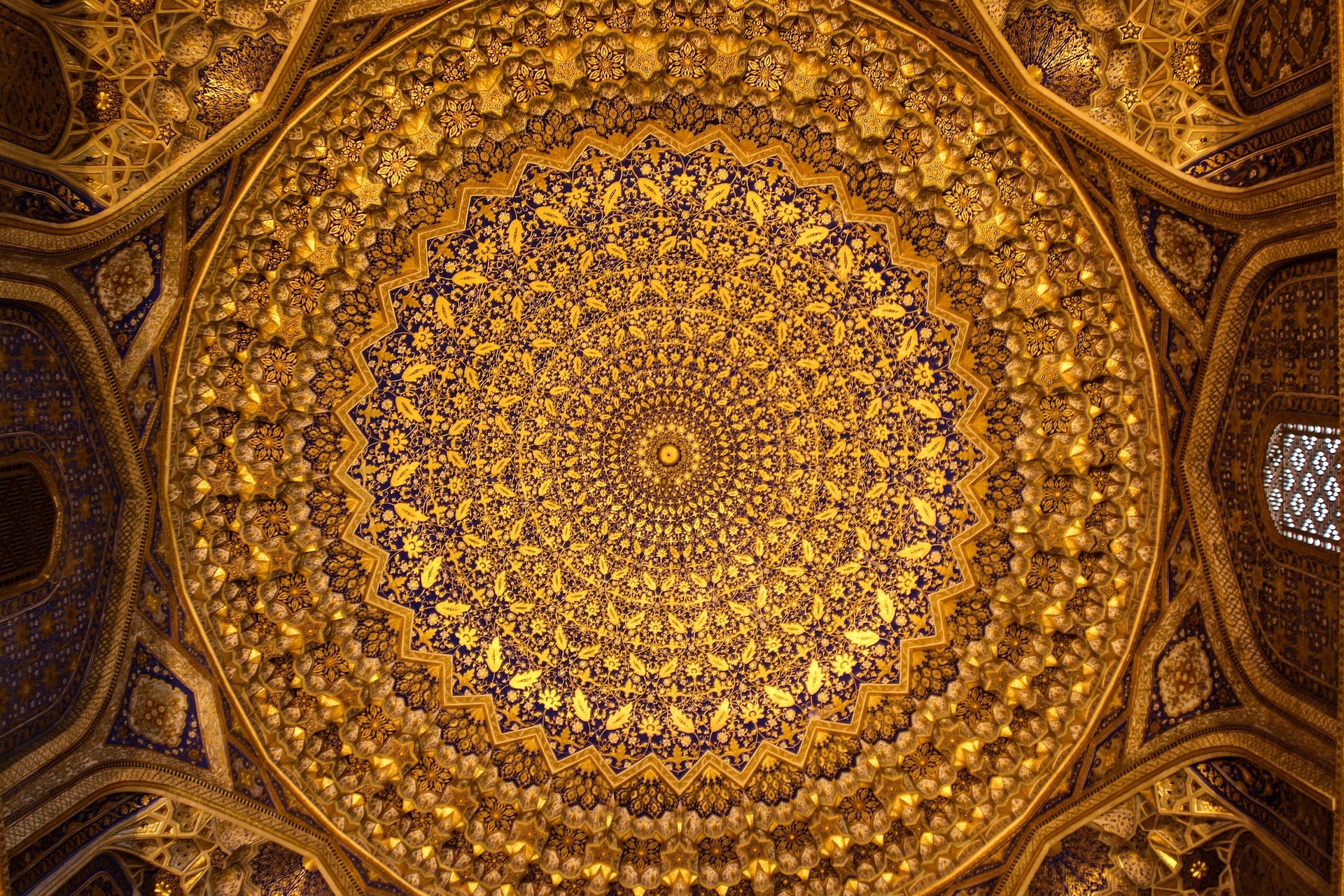 Gold has continued its ongoing rally into the new year on hopes that the Fed’s rapid pace of tightening is past its peak. Those gains have coincided with a downturn in the US Dollar, which could be exacerbated by the minutes from December’s FOMC meeting, scheduled for release this afternoon.

Internationally, gold continues to gain favor among central banks and sovereign institutions. Russia just doubled the limit of gold exposure in its national wealth fund, which could signal more purchases from domestic miners in the near future. It also doubled the share of the fund that can be invested in Chinese Yuan, likely as part of a long-term de-Dollarization strategy that China and other Asian economies appear to be implementing as well.

Gold touched a six-month high yesterday and has continued its rally into this morning, now trading close to $1,855/oz. That is a significant reversal from the seven-month losing streak gold experienced between last April and October, the longest since 1869 according to Deutsche Bank, which drove the metal’s spot price toward multi-year lows under $1,650/oz amid relentless tightening of monetary policy at the US Federal Reserve and other central banks around the world.

However, as MRP had noted for several months going back to August, the Fed had already reached a period of what we termed “Peak Hawkishness”. Although the Fed will continue to raise interest rates for an indefinite period going forward, we noted the size and frequency of rate hikes had reached a peak and the central bank would soon begin to pull back on one or both of those variables. Our expectation that Peak Hawkishness had already been reached was largely solidified last month when the FOMC chose to hike its benchmark fed funds rate by just 50bps, as opposed to the 75bps the committee had voted for in four consecutive meetings prior to December’s.

Minutes from that meeting will be released this afternoon and could provide more fuel to the fire that has been lit under gold. Though the central bank raised its inflation target for 2023, the median projection among policymakers for rates at the end of this year was 5.1%, 60bps from the fed funds rate’s current upper limit of 4.5%. That suggests just…