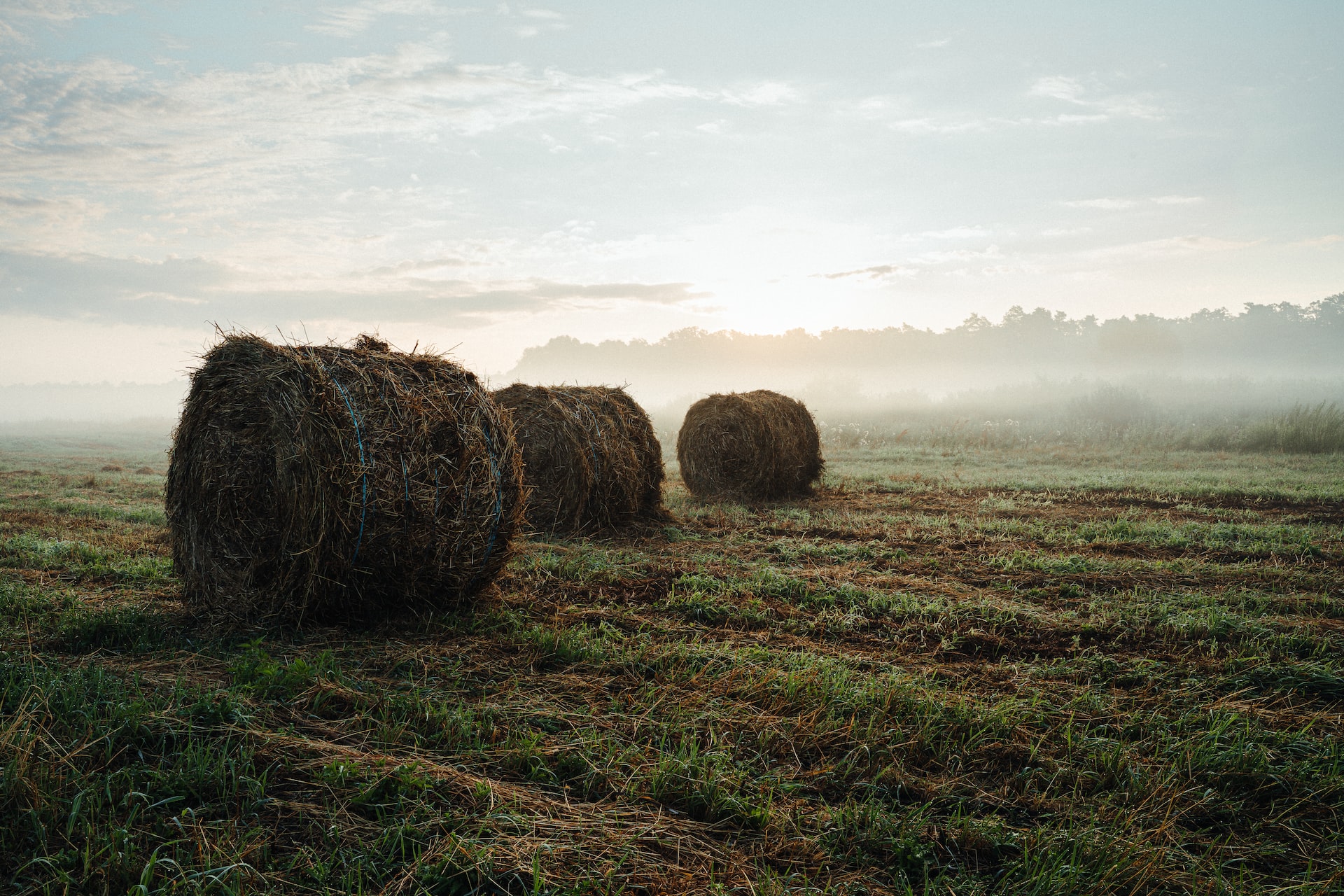 By McAlinden Research PartnersJanuary 23, 2023No Comments

Wheat futures have fallen back to prices last seen prior to Russia’s invasion of Ukraine, but a new offensive in the Zaporizhzhia Oblast may indicate a rebound is ahead. Not only would more intense fighting in Ukraine’s most wheat-rich region damage the efficiency of current and future harvests, it could signal Russia’s intention to ramp up efforts in all aspects of the war, including the economic front. Russia has halved the rate of Ukrainian ships it inspects per day transiting through the Black Sea and Bosporus Strait, which may signal their souring on a grain export deal it made with Ukraine, Turkey, and the UN last year.

Ukraine and the US have accused Russia of intentionally slowing their shipments of grain, which makes the continuation of the existing agreement more tenuous. The deal will expire in March if not extended and, with conflict on the ground set to escalate, Russia may eventually see a renewed blockade of the Black Sea as an advantageous maneuver. Constricting the supply of grain would risk a re-ignition of wheat prices.

Russian and Ukrainian grain shipments played a significant role in declining grain prices throughout the latter half of 2022 and into the new year. The NASA Harvest team has calculated that farmers within Ukraine harvested 26.6 million tons of wheat in 2022, several million tons greater than forecasts expected. “That’s down from the previous year’s record harvest of 33 million tons, but it’s close to the five-year average of 27.9 million tons,” said Inbal Becker-Reshef, director of the NASA Harvest program. However, 22% of that wheat crop, or 5.8 million tons of wheat, was harvested from areas that were not under Ukrainian control. That represents a loss of at least $1 billion, according to Abdolreza Abbassian, a NASA Harvest partner.

It is almost certain Russia is exporting some portion of the wheat harvested in newly-occupied territories on the Ukrainian mainland, as well as the Crimean peninsula. Per AgFlow data, cited by the Wall Street Journal, the port of Sevastopol in Crimea shipped 662,000 tonnes of grain between last April and September, skyrocketing from just 36,000 tonnes the year before. Even without the use of crop from occupied territories, however, Russia experienced a surge in their domestic grain harvest, rising to net weight of 153.8 million tonnes in 2022, up more than 26% from 121.4 million tonnes in 2021.

Turkey and the United Nations (UN) managed to broker a deal between Russia and Ukraine to resume shipments of grains and other agricultural goods through the Black Sea last July. Under that deal, a coalition of Turkish, Ukrainian, and UN observers monitor the…