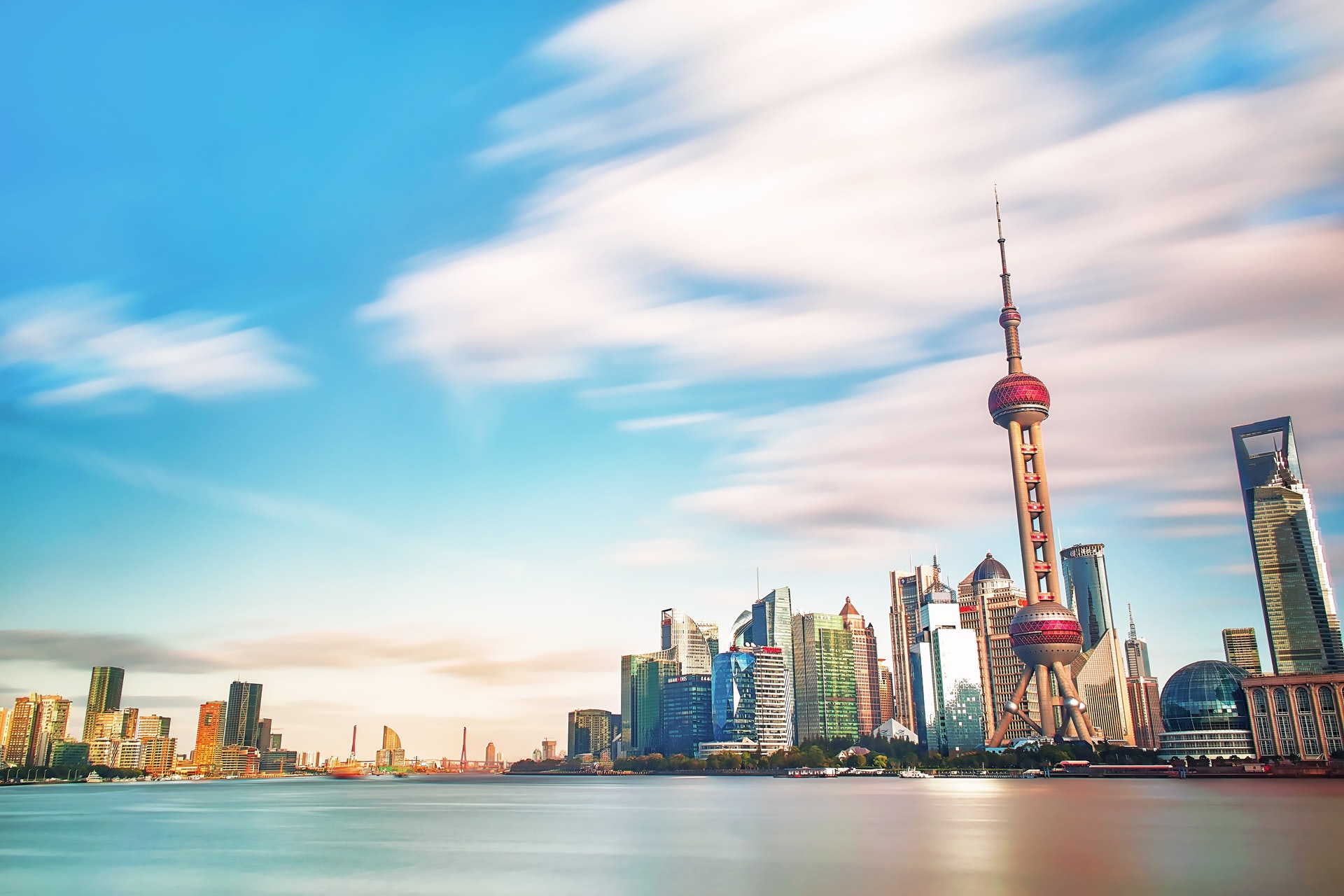 By McAlinden Research PartnersNovember 2, 2020No Comments

Net Income at major Chinese financial institutions declined for the second consecutive quarter as the sector continues to struggle with rising non-performing loan (NPL) ratios. This has been a consistent problem for the Chinese banking system throughout 2020, as the government has ordered banks across the country to step up their lending and support the economy – even if it means forgoing ¥1.5 trillion worth of profits. Though the largest depositories are not in any serious danger at this point, the mid-tier banks that comprise the majority of small and medium enterprise (SME) lending remain in a strained position.

As Reuters reported last week, five of China’s top banks, including Industrial and Commercial Bank of China (ICBC), the world’s largest bank, posted declines in third-quarter profits. It was the second consecutive quarter of declines, improving only slightly from record profit dives in the second quarter.

Net income fell 1.6% at Bank of China Ltd. (BoC) to ¥44.8 billion ($6.7 billion) in the period, 4.6% at Agricultural Bank of China Ltd. (AgBank), and about 7% at Bank of Communications Co. (BoCo), according to their exchange filings on Friday. Together with China Construction Bank Corp. (CCB), they all reported significantly smaller earnings declines than in the prior quarter.

ICBC, CCB, BoC, and AgBank posted rising non-performing loan ratios (NPLs). MRP has highlighted consistent lending issues plaguing China’s financial sector since 2018, which has driven down share prices of most Chinese banks over the last two years, forcing some into total or near failure.

​Beijing’s first takeover of a bank in more than two decades occurred in 2019 when Baoshang Bank Co. was seized by the People’s Bank of China (PBOC). Baoshang’s deep insolvency made it impossible to rescue and it became the first Chinese financial institution to go bankrupt and be liquidated since 2001.

At one time, Baoshang was one of the fastest growing provincial banks in the country. Its abrupt and calamitous failure was deeply unsettling for the highly-leveraged Chinese banking sector.

Through Autumn 2019, several other mid-tier lenders had to be bailed out and the head of the country’s sovereign wealth fund, China Investment Corporation, Peng Chun, stated that financial failures would become a “fact of life” as economic growth continues to slow.

Things only got worse after COVID devastated the economy in the Winter. In July, authorities informed lenders that they would have to forgo ¥1.5 trillion ($218 billion) in profit by providing cheap funding, deferring payments and increasing lending to small businesses struggling with the pandemic. Bloomberg reports that lenders, led by ICBC have already offered a record ¥16.3 trillion ($2.4 trillion) of new loans​, giving up ¥1.1 trillion ($164 billion) in earnings in the first nine months, official data showed.

In September, we noted that the average return on bank assets fell 0.15 percentage points at the end of the first quarter to 0.83 percent at midyear, according to the China Banking and Insurance Regulatory Commission (CBIRC). Outstanding non-performing loans in the Chinese banking sector as a whole totaled…