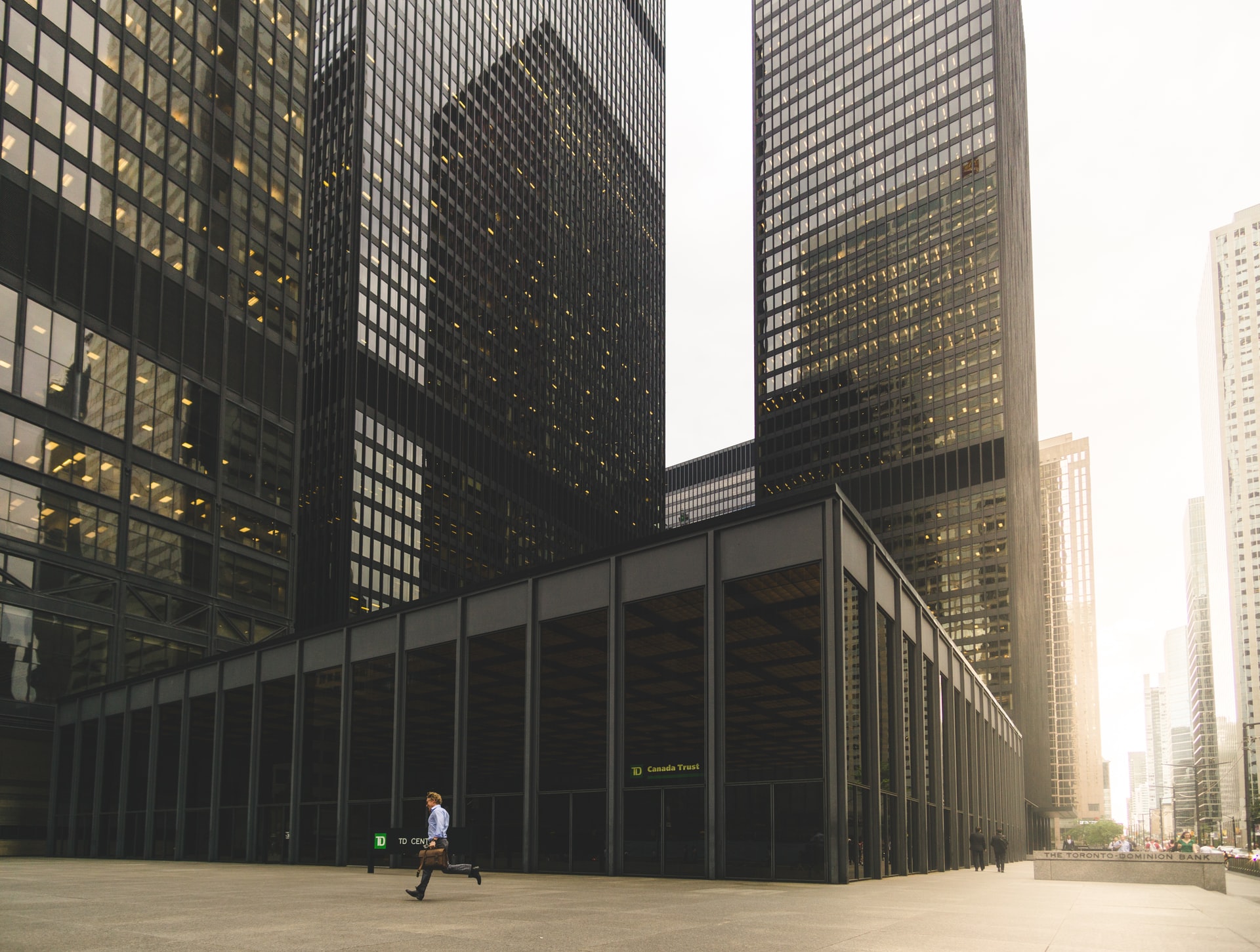 By McAlinden Research PartnersMarch 30, 2021No Comments

Despite several headline-inducing headwinds that hit banks in recent weeks, including a shift in SLR calculations and the implosion of Archegos Capital Management, these issues are unlikely to become material for the financial sector as a whole.

A steepening yield curve and the upcoming expiration of limits on dividends and share repurchases are likely to be the defining catalysts for bank stocks this year, which have been among the top performers throughout the first quarter of 2021.

Banks have been hit with a spate of negative news over the last few weeks, halting a rally that has pushed the financial sector stocks toward the top of the heap so far this year. Most of that news, though, is transitory in nature and does not upend the broader trends that underpin the bull case for banks.

A bit of a Stumble, but not a Fall

Earlier this month, the Federal Reserve’s announcement that it would end the temporary exclusion of treasuries and central bank reserves from the Supplementary Leverage Ratio (SLR) calculation for US banks sent stocks in the financial sector reeling. The Fed eased SLR requirements last year so that banks’ excess capital could be deployed to struggling businesses and households.

However, as Fitch Ratings writes, this not expected to have any near or long-term rating implications. The leverage ratios, which will fall when the exclusion ends, are expected to remain well above the minimum SLR requirement for bank holding companies and their main operating bank subsidiaries. Banks are still flush with reserves, leftover from a $3 trillion surge in deposits last year at the largest US banks.

The latest stumbling block was a gigantic margin call that triggered the liquidation of positions approaching $30 billion by Bill Hwang’s Archegos Capital Management. The total positions at Archegos “may have topped $50 billion”, not in actual stocks, but in derivatives based on stocks called contracts for difference (CFDs). Huge losses in shares of US media company ViacomCBS and Chinese internet stocks forced prime brokers to sell off Archegos’ heavily leveraged positions.

The implosion at Archegos and resulting margin call has implicated the entire financial sector because Hwang reportedly obscured his investment fund’s exposure by using multiple banks to execute the firm’s trades. Per CNBC, Goldman Sachs, Morgan Stanley, Deutsche Bank were among the banks that facilitated the Archegos liquidation of its holdings in many of the Chinese internet names through unregistered trades. Though global banks may lose more than $6 billion from the downfall of Archegos, those losses are likely to be heavily concentrated at a few banks – in particular, Credit Suisse and Nomura. Each tumbled by double digit percentages on Monday after Nomura announced the firm may face a loss of around $2 billion from the debacle.

Goldman Sachs and Morgan Stanley, by contrast, may have avoided much more significant hits by moving quickly between Friday and Sunday night, offloading big blocks of assets before other large banks begun to sell. According to a Wall Street Journal source, Goldman expects the Archegos account to be “immaterial” to its financial results for the first quarter ending this week.

Now for the Good News!

Analysts have lowered their loan-loss projections and lifted the combined 2021 profit forecast for JPMorgan Chase & Co., Bank of America Corp., Citigroup, and Wells Fargo & Co. by 10%, or $7 billion, according to FactSet. As the Wall Street Journal notes, estimates for total earnings among those four banks are now tipping $77 billion in 2021, up from $61 billion last year.

According to a recent note, Morgan Stanley analysts…