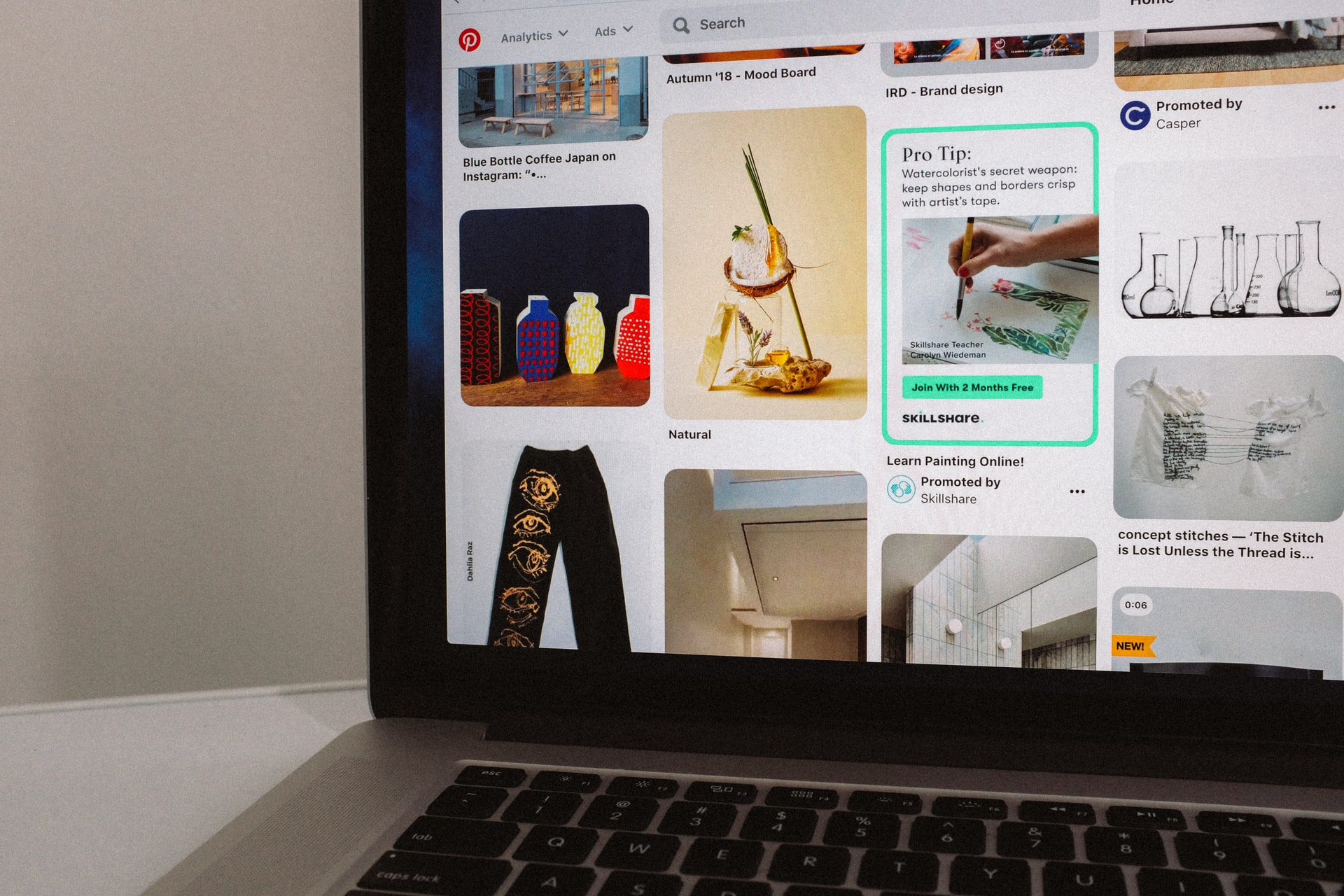 By McAlinden Research PartnersJanuary 10, 2022No Comments

Social commerce is expected to play an increasingly important role in the growth of the e-commerce industry. By 2025, shopping on social media platforms is forecast to surge to $1.2 trillion, up from $492 billion in 2021. A report from Accenture found that over 3.5 billion people used social media in 2021, and that number is expected to grow to roughly 4.41 billion by 2025.

Driving the growth of social commerce is the rise of mobile payments, live streaming and the metaverse, all of which are likely to see adoption accelerate further in 2022. As consumers spend more time visiting social media sites, the total amount of spending on social media advertising is set to reach $177 billion this year, overtaking television spending for the number one spot.

Social commerce, the convergence of e-commerce and social media, has steadily grown over the last decade and is forecast to expand further in the coming years.

According to a Statista report, highlighted by Forbes, there were 80 million social media buyers in the U.S in 2020, a 30% increase from a year prior. Those shoppers spent a combined $27 billion through the year and are projected to spend more than $36 billion at the end of 2021, a 35% YoY increase.

Around the world, shopping on social networks is expected to grow three times faster than sales from traditional channels over the next three years, per a recent study from Accenture. That growth will bring the total amount of social commerce spending to $1.2 trillion by 2025, up from just $492 billion in 2021. In the US specifically, social media shopping could climb to $80 billion by 2025, more than double its current level.

Accenture notes the trend is being driven primarily by Gen Z and Millennial consumers, which account for 62% of the spending over the next three years. Products that are likely to dominate the market are clothing, consumer electronics, home decor and personal care items.

Further, the rise of social commerce is heavily supported by the growing number of users across all social media platforms. Bloomberg notes over 3.5 billion people used social media in 2021 and by 2025 that number is expected to near 4.5 billion.

Social media recently made headlines as TikTok ended the year as…