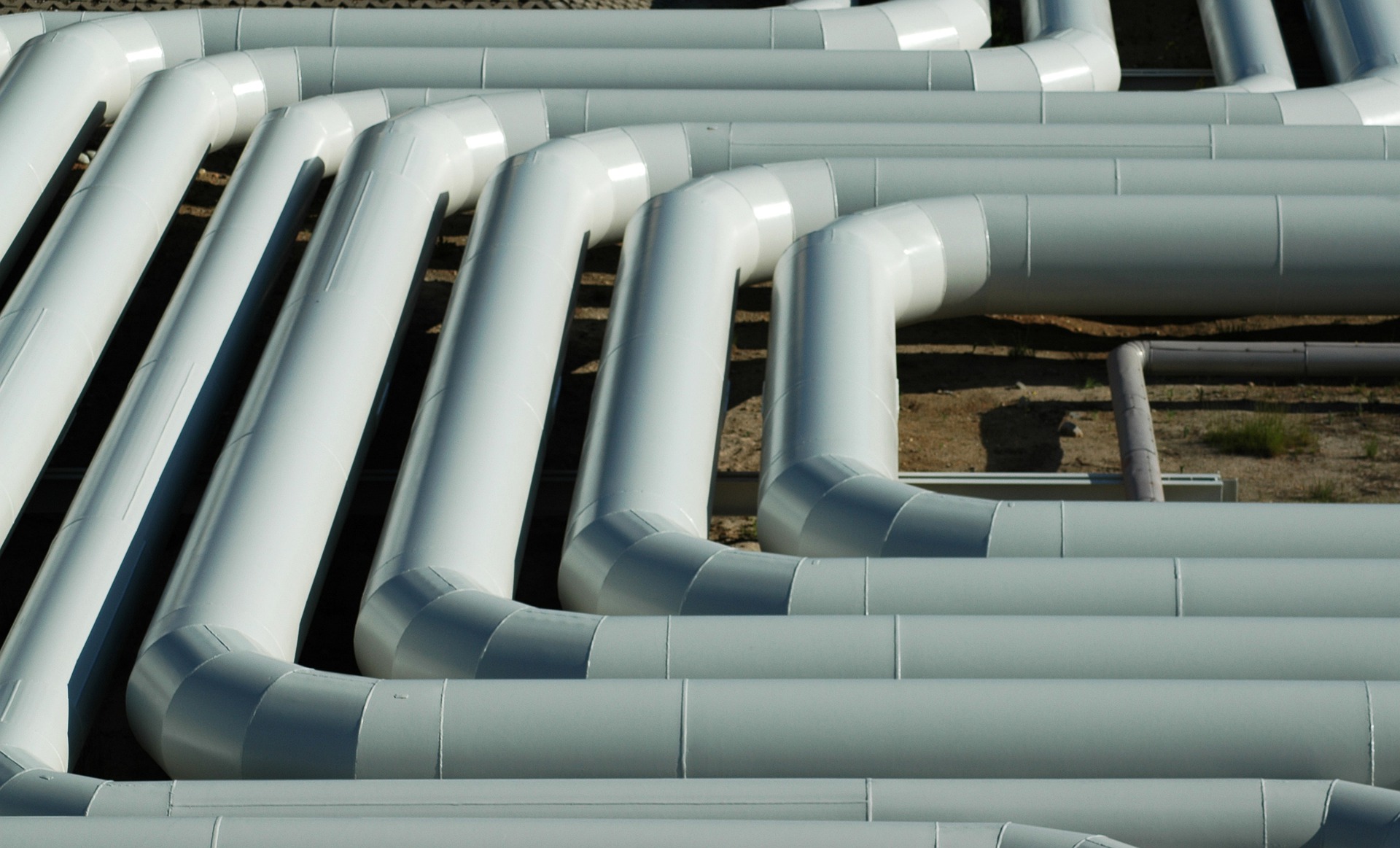 By McAlinden Research PartnersJanuary 12, 2022No Comments

The US energy industry is on a hiring spree while broader job growth begins to stagnate. 17 consecutive months of rising rig counts, surging futures, and record oil production on schedule for 2023 are creating a compelling story for oil and gas services.

Gas shortages are now expected to bite European nations for months, or even years to come as Russia has cut their shipments to the continent by 25%. Cold weather and higher heating bills are creeping up on the western world as a whole with a wave of bitter, northern air set to sweep across the continental US through the end of January.

The US energy industry, particularly companies operating in the country’s shale basins, continues to regain its strength following the pandemic-induced collapse in oil and gas demand in 2020.

According to Reuters, the US oilfield services and equipment sector added 7,450 jobs in December, even as overall hiring in the United States slowed, according to a report released on Monday by the Energy Workforce & Technology Council, an industry trade group.

Baker Hughes’ oil and gas rig counts have been rising for a record 17 months in a row now. Since bottoming out in August of 2020 at 244 rigs, the total North American rotary rig count has risen by more than 140% to 588 total rigs. That does, however, remain more than 200 rigs short of the approximately 800 rigs operating at the end of 2019.

Per Bloomberg, US crude oil output is likely to average 12.4 million barrels per day (bpd) in 2023, up from the 10.1 million bpd currently being produced and eclipsing the previous record volume of 12.3 million bpd set in 2019. Per EIA data, US natural gas production will also set new records over the next two years.

While that is a somewhat surprising revelation, as many publicly traded oil and gas majors are facing shareholder concerns around emissions and sticking with lower output targets, the greatest share of rising output can be ascribed to privately held drillers flying under the radar. As MRP noted last October, US crude oil output has been projected to increase by about 800,000 bpd over the course of 2022. Of that gain, privately held producers are expected to account for more than half, compared with about 20% in a typical year, according to Raoul LeBlanc, an analyst at IHS Markit. Additionally, LeBlanc told the Financial Times that spending on drilling and bringing new wells into production in shale patches onshore will rise from…