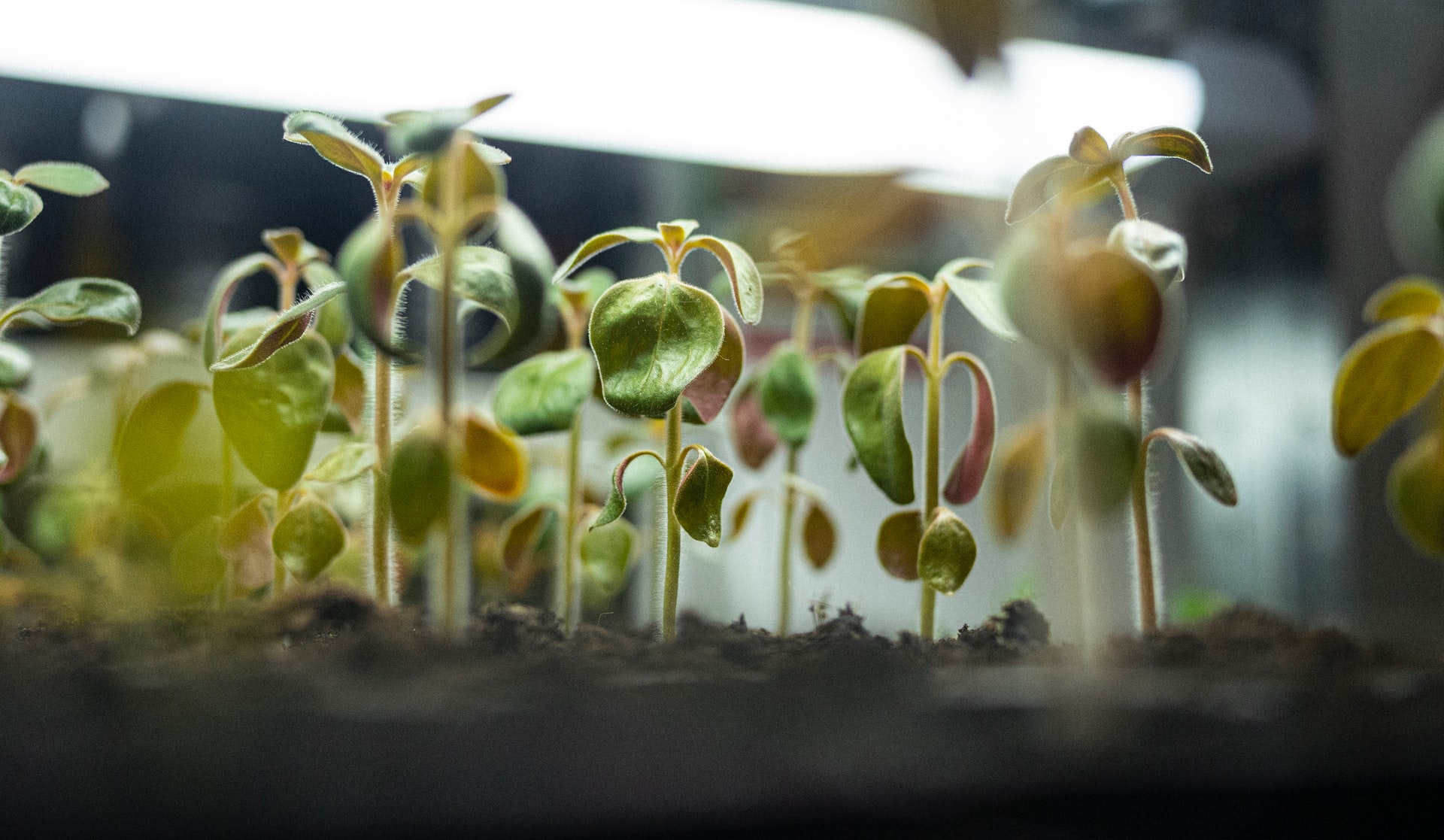 By McAlinden Research PartnersApril 18, 2022No Comments

The war in Ukraine has materially disrupted the export and transportation of agricultural commodities, stoking fears of a global food crisis that could drive millions into famine. Recent setbacks in crop production are further ratcheting up food prices that have already been stoked by severe inflation and climate change.

Vertical farming technology could present a long-term solution to future catastrophes like this and may be implemented at an accelerated rate throughout the next decade. Indoor farms are able to operate 365 days a year, allowing for stable output regardless of weather patterns or harvest cycles. These farms require only a fraction of the water use of traditional farming and can be constructed in urban areas, limiting transportation time and costs. Investor interest in these farms is likely to rise further as a global food crisis looms.

A multitude of factors converging at the same time has the world concerned about food supply-chains and affordability, prompting some world leaders to address the potential of a global food crisis.

One of those factors affecting food production is climate change, specifically the ongoing drought depleting crop yields. MRP has repeatedly reported on the situation, yet the outlook continues to worsen as the summer season rapidly approaches.

According to AP News, climate experts reported that March was the third-straight month of below-average rainfall across the United States. In the Pacific Northwest, experts are predicting that the region will experience the driest summer on record, with 71% of the area already covered in drought.

State governments are telling farmers in both California and Oregon that they will be receiving a fraction of the water allocation they normally do, the third straight year that farmers will struggle to produce strong yields in the face of dwindling water supplies.

In Arizona, CNBC notes that farmers take up roughly three-quarters of the state’s water supply to irrigate their crops. However, water cutbacks have led some farmers to sell their land to solar developers or leave farms completely empty and conserve any water they have on hand.

This issue is not unique to just the United States. In China, unpredictable weather events caused by climate change have damaged 30 million acres worth of crops last year, pushing up the price of food. These events are only forecast to occur more frequently, which has led the Chinese government to push for stronger food security, per Bloomberg.

Meanwhile, the Russian invasion of Ukraine has only intensified the crisis. Scientific American writes that the ongoing conflict between the two countries, coupled with more frequent and intense climate disruptions, could combine to create a worldwide food crisis.

As MRP has recently highlighted, Russia and Ukraine account for a significant portion of the world’s agricultural needs and fertilizer supply, both of which are significantly limited as the war drags on.

Egypt, Turkey, Indonesia and Bangladesh are the top importers of wheat from Russia and Ukraine. Nearly 50 countries, including some of the world’s poorest countries, depend on those two sources for more than 30 percent of their wheat needs, according to the U.N. Food and Agriculture Organization.

The war has made virtually every component of the global food supply chain more expensive. Supermarket prices around the world are…