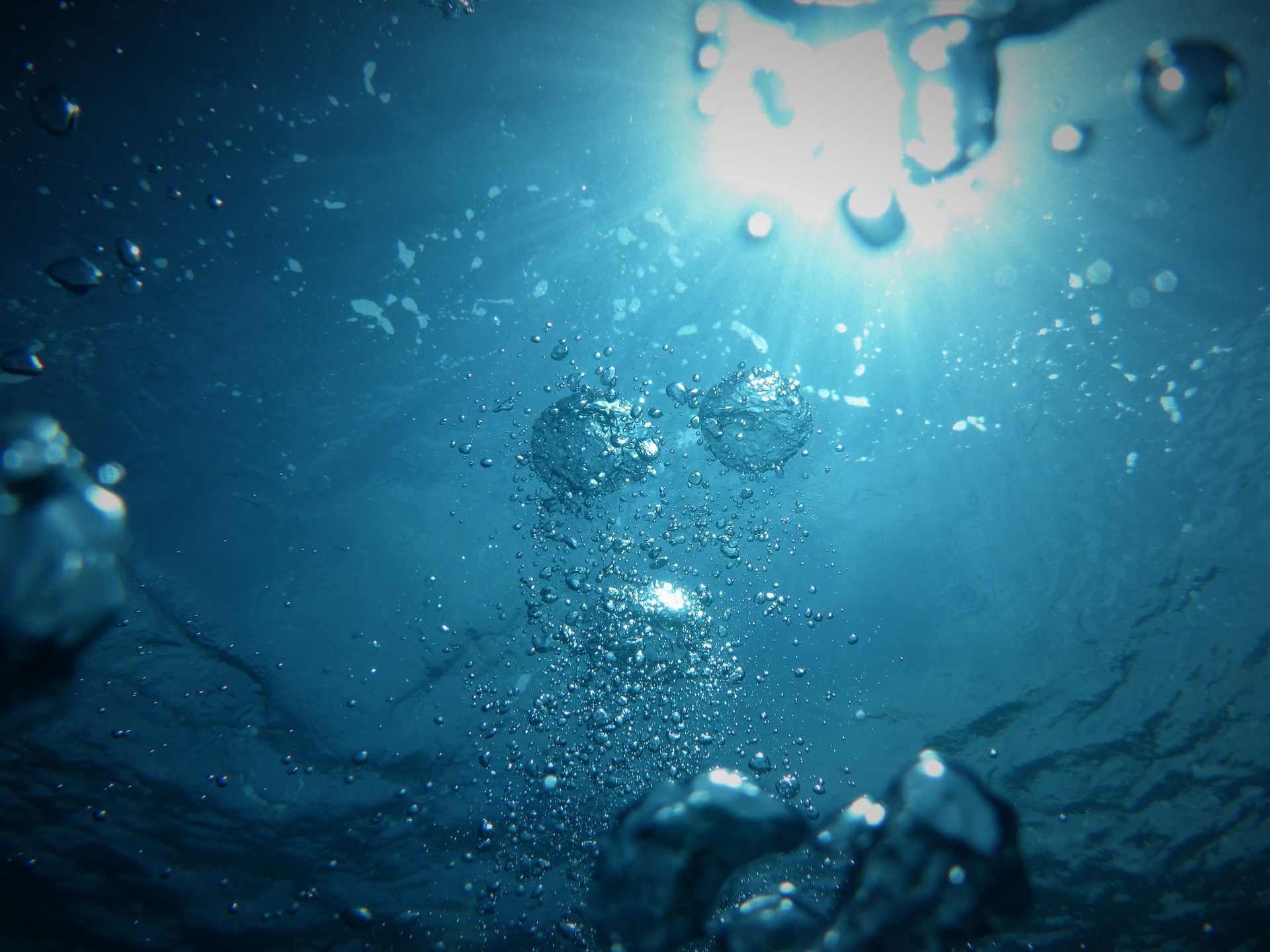 By McAlinden Research PartnersMay 2, 2022No Comments

The US continues to battle historic drought as significant portions of the nation’s West are stuck with severely dry conditions heading into the summer, the height of wildfire season. Major reservoirs across the region are at their lowest level in decades, leading to unprecedented water restrictions and emergency conservation measures.

With climate change expected to bring about drier weather in the US West throughout the years ahead, the region is expected to invest in more water purification projects. Desalination, the process of turning seawater into freshwater, is likely to be increasingly utilized as the technology advances. Large projects face a greater number of hurdles, however, while smaller desalination plants use less energy to turn brackish groundwater into purified drinking water.

Over the last two years, much of the US West has been battling a historic drought, often characterized as the ‘once-in-1,000 years’ drought or ‘megadrought’.

These conditions have stoked fears of power shortages, worsening wildfires and significant water restrictions, all of which are becoming more and more likely as the summer season rapidly approaches.

Data from Drought Monitor shows that more than 70% of the Pacific Northwest is in drought while 22.4% is experiencing exceptional drought.

95% of California is currently experiencing severe to extreme drought, with the last three years being the driest on record. According to the Washington Post, the last 22 years in California are the driest in 1,200 years, which climate scientists have linked to human-caused climate change. Weather forecasts call for the drought to persist through the summer and expect little rain to help the cause.

The Washington Post reported that the severe drought in Southern California has caused water suppliers to implement emergency conservation measures for the first time ever.

Lake Mead, the United States’ largest manmade reservoir, has recently fallen to an unprecedented low, per CNN. The lake is a source of water for millions of people that will now be faced with limited supply as the reservoir is now only 35% full.

Adel Hagekhalil, general manager of the Metropolitan Water District of Southern California, stated that the situation is a crisis that they have never dealt with before, noting that they “don’t have enough water to meet the normal demand for the six million people living in the State Water Project dependent areas.”

Meanwhile Lake Powell, another critical Western water reservoir off the Colorado river, has also fallen to record low levels. The Las Vegas Sun reports that the lake is at 25% capacity and set to decline further through the year.

States have been forced to implement hefty water cuts. MRP has recently highlighted the effect water restrictions have had on agricultural markets, yet they are expected to have significant impacts on everyday citizens as well.