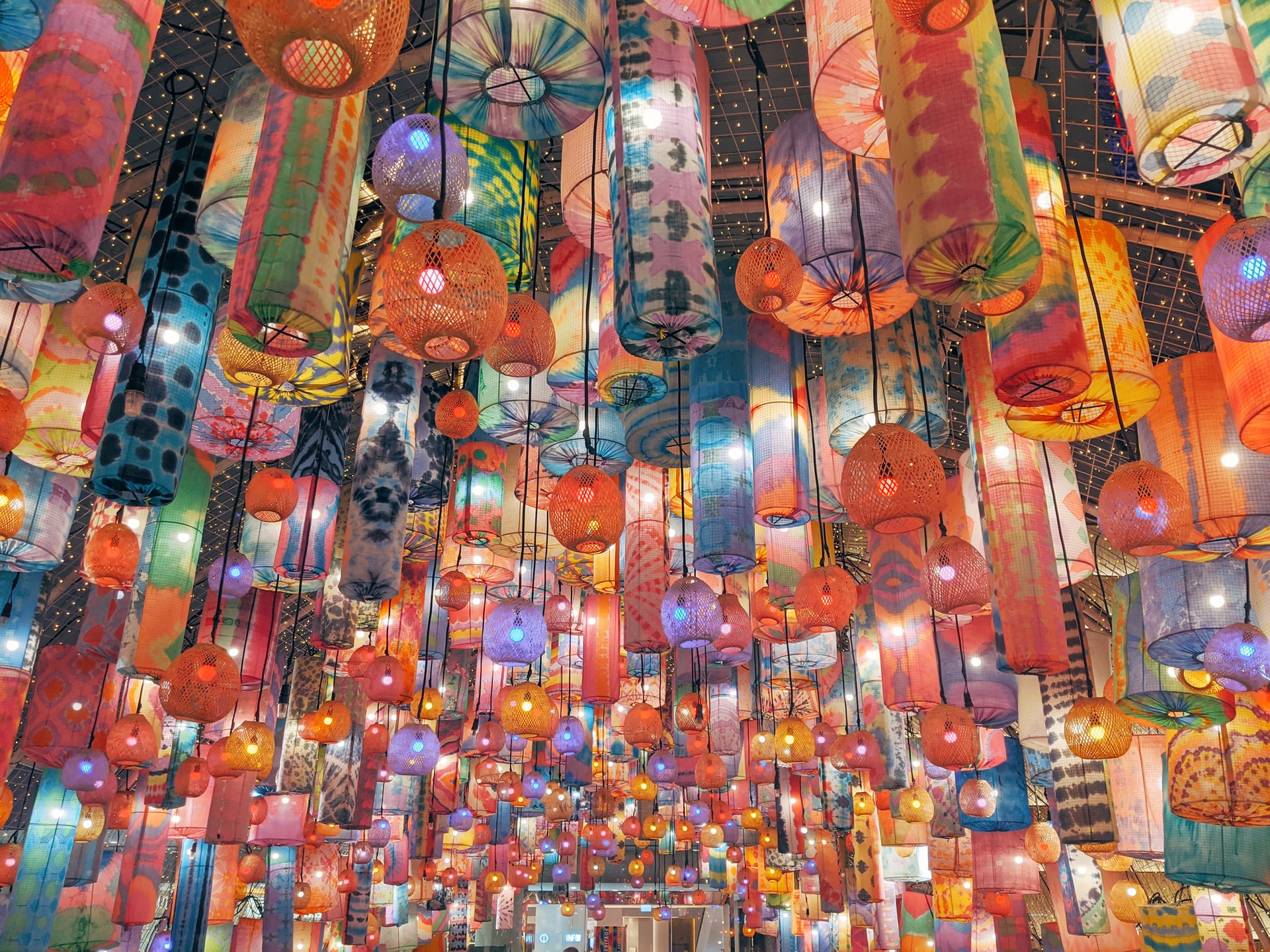 By McAlinden Research PartnersJune 21, 2022No Comments

Emerging Markets continue to languish under a strong USD and fading growth prospects. Each of those factors are intensifying the large Dollar-denominated debt loads they’ve accumulated throughout the past decade. EM equities have been suppressed by these factors, but have still managed to broadly outperform major indices this year. Individual regions could show more resilience than the EM space as a whole, which is being dragged down by many of the most indebted nations.

Those debtors, usually among the poorest ranks of the emerging economies, face the greatest risk from a robust Dollar, as well as geopolitical pressure from China, one of their largest lenders. Due to these factors, some market commentators have begun to speculate that we may be on the brink of an EM debt crisis, the scale of which hasn’t been witnessed in decades.

Though an emerging markets comeback, the likes of which JPMorgan was forecasting at the start of 2022, has not materialized, EM equities, represented by the iShares MSCI Emerging Markets ETF (EEM), have actually outperformed broader indices this year. While the EEM is down -19% this year, the S&P 500 has tumbled a steeper -23% over the same period. Bloomberg reports developing-nation stocks jumped to their highest level relative to US equities in three months last week.

Still, as the Financial Times gas noted, flows into EM equity funds have turned negative since the start of May.

Additionally, mutual funds and exchange traded funds (ETFs), the main vehicles for retail investors and for many institutional investors, have dumped more than $40 billion of emerging market bonds this year according to EPFR Global, a Boston-based research company cited by the FT. JPMorgan’s Emerging Markets Bond Index Global Diversified (EMBIGD) index has fallen slightly more than EM equities, declining -20% so far this year.

Some pressure has come off of emerging markets lately. As Defense World reports, Morgan Stanley’s Emerging Markets Debt Fund saw a significant drop in short interest through the end of May. As of May 31st, there was short interest totaling 15,400 shares, a decline of 53.5% from the May 15th total of 33,100 shares.

Key risks still lie ahead though. JPM analysts in May noted that EM sovereign debt would be at the “mercy” of the Federal Reserve’s interest rate decisions going forward. Emerging markets had a head start on tightening relative to the US and, therefore, maintained an advantage in real, inflation adjusted yields, which would have helped buoy their currencies against the greenback. However, with the Federal Reserve now raising rates at triple the pace of its previous hiking cycle (a recent hike of 75bps versus 25bps) the US appears to be closing the gap and re-accelerating gains in the US Dollar.

The Wall Street Journal notes that currencies from the Brazilian real to the Chilean peso fell more than 3% against the USD just last week, coinciding with a surge in the US Dollar Index (DXY) to a 20-year high. Goldman Sachs had called for emerging market outperformance following what they thought was a dollar peak at the start of June after the greenback had slumped from previous mid-May highs. Though that call was a bit premature, a peaking Dollar would…