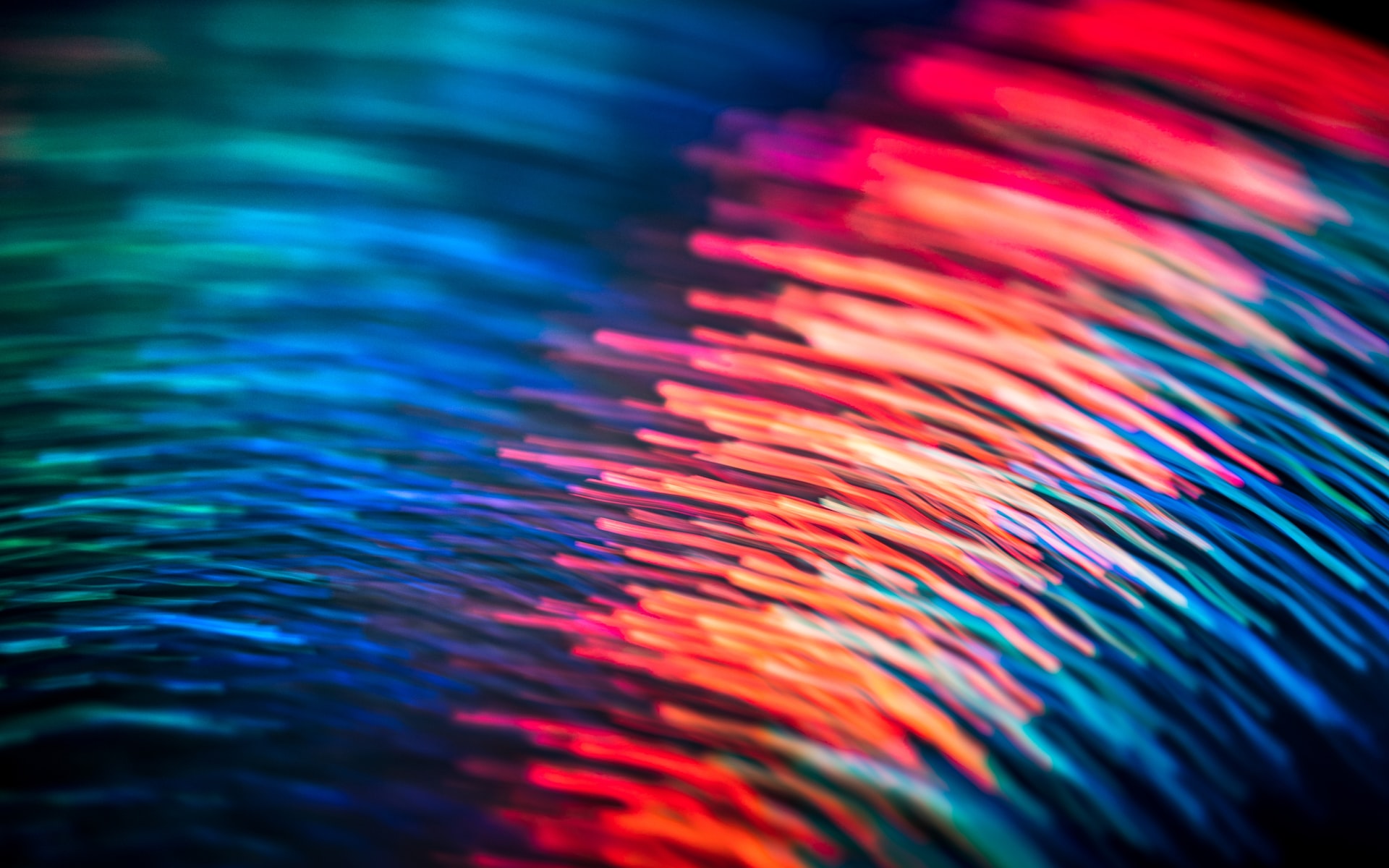 Cybersecurity Firms Are Fending off a Tsunami of Dangerous DDoS Attacks

A surge in cyberattacks continues to gain steam in 2022. This trend is especially pronounced in the number of distributed denial of services (DDoS) attacks witnessed throughout the first half of the year, as well as the increasing size and duration of these incidents. Google and Cloudflare have fended off some of the largest HTTPS-based attacks of all time recently, while Akamai Technologies is combatting gigantic User Datagram Protocol (UDP) floods.

The repeated use of a particular attack vector in a short span of time can inspire other hackers to target the same vulnerabilities across the internet and enterprise with their own copycat attacks. DDoS’ing is an especially vicious tactic since it costs relatively little to launch an attack but can carry high costs for those on the receiving end.

The size and duration of recent distributed denial of services (DDoS) attacks are setting new records at a blazing pace, increasing the necessity of organizations to respond with proper cybersecurity investments.

Per Cloudflare’s description, a DDoS attack is a malicious attempt to disrupt the normal traffic of a targeted server, service or network by overwhelming the target or its surrounding infrastructure with a flood of Internet traffic. DDoS attacks are typically launched by a network of several devices that have been infected with malware, allowing them to be controlled remotely by an attacker. These individual devices are called a botnet when pooled together to execute a concentrated attack. DDoS attacks are a significant threat for businesses because they are relatively cheap to originate, but can be costly and time-consuming to deal with when on the receiving end.

As The Register notes, there were three consecutive months of record-breaking HTTPS-based DDoS attacks through June of this year, with the most recent having been blocked by Google, who said the attack targeted one of their Cloud Armor customers and peaked at a massive 46 million requests per second (rps). For perspective, that was about 76% larger than the previous record DDoS attack that Cloudflare managed to defend against earlier that month. Google just completed its massive $5.4 billion acquisition of cybersecurity firm Mandiant, which will now merge into Google’s cloud business and strengthen their defenses against these sorts of disruptions even further.

Another unprecedented DDoS attack in June, combatted by cybersecurity firm Imperva, launched over 25.3 billion requests to a single target over the course of four hours. Though the size of this attack peaked at only 3.9 million rps, the duration of repeated requests was…