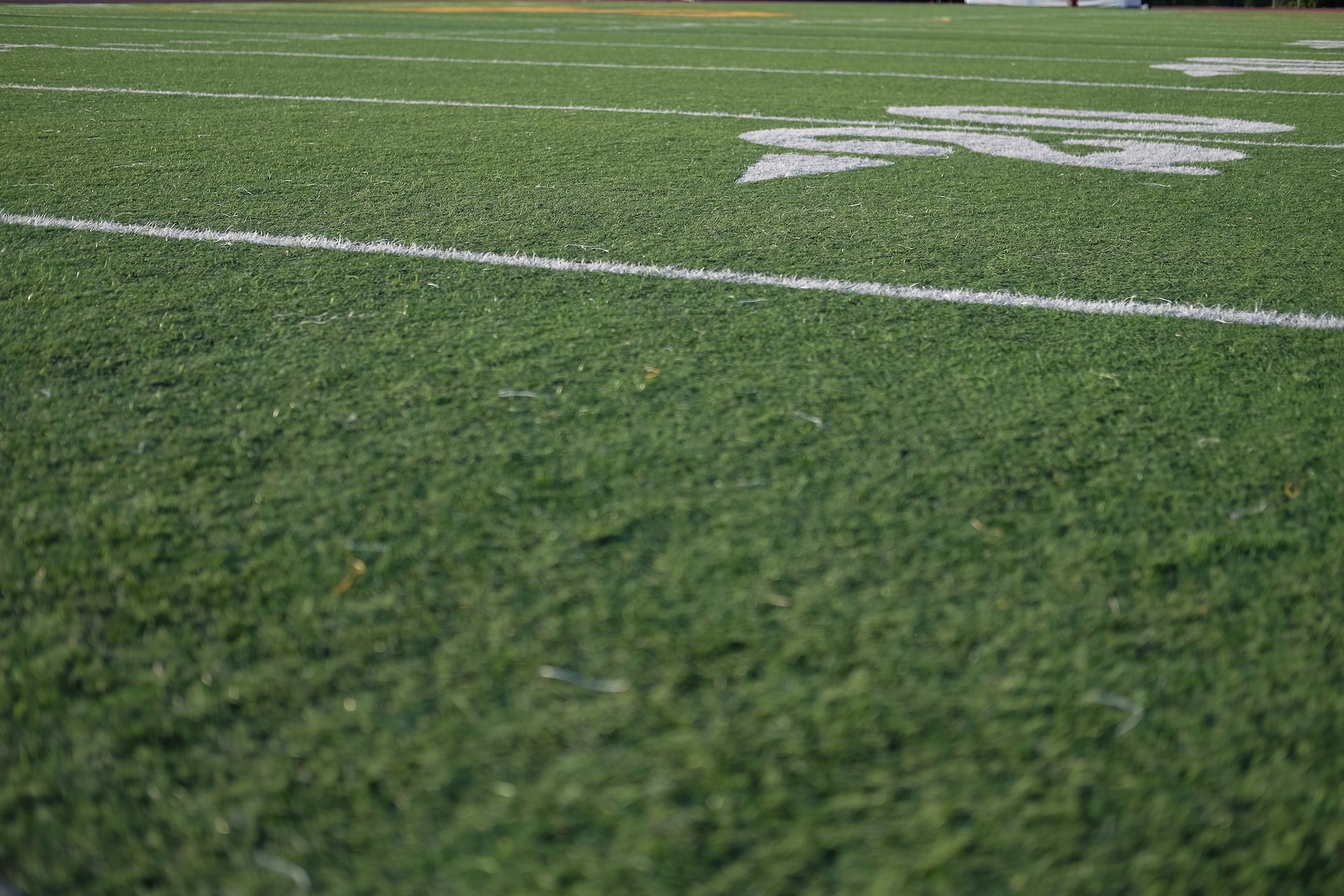 By McAlinden Research PartnersOctober 12, 2022No Comments

DraftKings is reportedly in talks for an unprecedented partnership with ESPN, the most recognizable name in sports broadcasting. That is an especially groundbreaking proposition because ESPN is owned by Disney, a family-friendly brand that has approached sports betting cautiously, but now looks ready to start breaking off a piece of the action during the ongoing football season.

While that is a big step forward for online betting giants, they may be taking two steps back in California, where two competing propositions to legalize sports betting in the state appear headed toward failure on November’s ballot. One of those initiatives was supported by the major players in sports betting, who dumped hundreds of millions of dollars into what looks to be a gamble they’re going to lose out on. Not all is lost, however, as some in the industry have already indicated they will try again in 2024. Once legalized, California’s sports betting market is projected to be worth tens of billions of dollars per year

The reputation of the sports betting industry received a huge endorsement of its services this week, following news that a groundbreaking partnership between ESPN and DraftKings is in the works. Not only is ESPN the most recognizable name in sports broadcasting, but it is also owned by Disney – the largest entertainment company in the world.

ESPN has long-sought a way to profit from the sports betting boom that kicked off in 2018, but its owner’s family-friendly brand has been a significant hurdle. Disney CEO Bob Chapek has been open about ESPN’s interest in a sports betting venture, stating in September that the company was “working very hard on that”, but Chapek has also noted that the company is “never going to be a [sportsbook], that’s never in the cards for the Walt Disney Company.”

ESPN has rolled out a slew of gambling-related content and marketing content on its networks, but the DraftKings partnership will be the first time they formally license their brand to a sports betting operator. Though details surrounding the deal are scant, Bloomberg notes that ESPN has previously sought as much as $3 billion for an extended deal.

The ESPN news is breaking just as the National Football Leage (NFL) season enters full swing. That means sports betting handles across the nation are likely set for a recovery, following a relatively weak summer of gambling. New York was the largest among the first few states to report the monthly sum of all bets placed in September, with operators handling a collective $1.26 billion. Per Legal Sports Report, that marked a rebound from two consecutive months under $1 billion and generated…